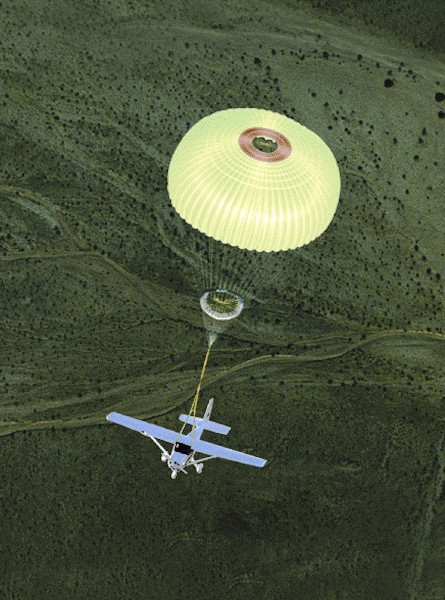 The level of safety provided by the ballistic recovery system for owners and operators of Cessna 172s and 182s is comparable to a similar system on the world’s best-selling single-engine piston powered aircraft and every new certified aircraft with six seats or less under development today.