News
CAE gets Level D qualification for A350 XWB SIM

CAE has announced that the U.S. Federal Aviation Administration (FAA), the Directorate General for Civil Aviation (DGAC) in France, and the European Aviation Safety Agency (EASA) have qualified the world's first A350 XWB full-flight simulator (FFS) to Level D, the highest qualification for flight simulators. In addition, the A350 flight training device (FTD) has received two other key qualifications for pilot Common Type Ratings: Level 6 qualification by the FAA and Level 2 by the DGAC/EASA. 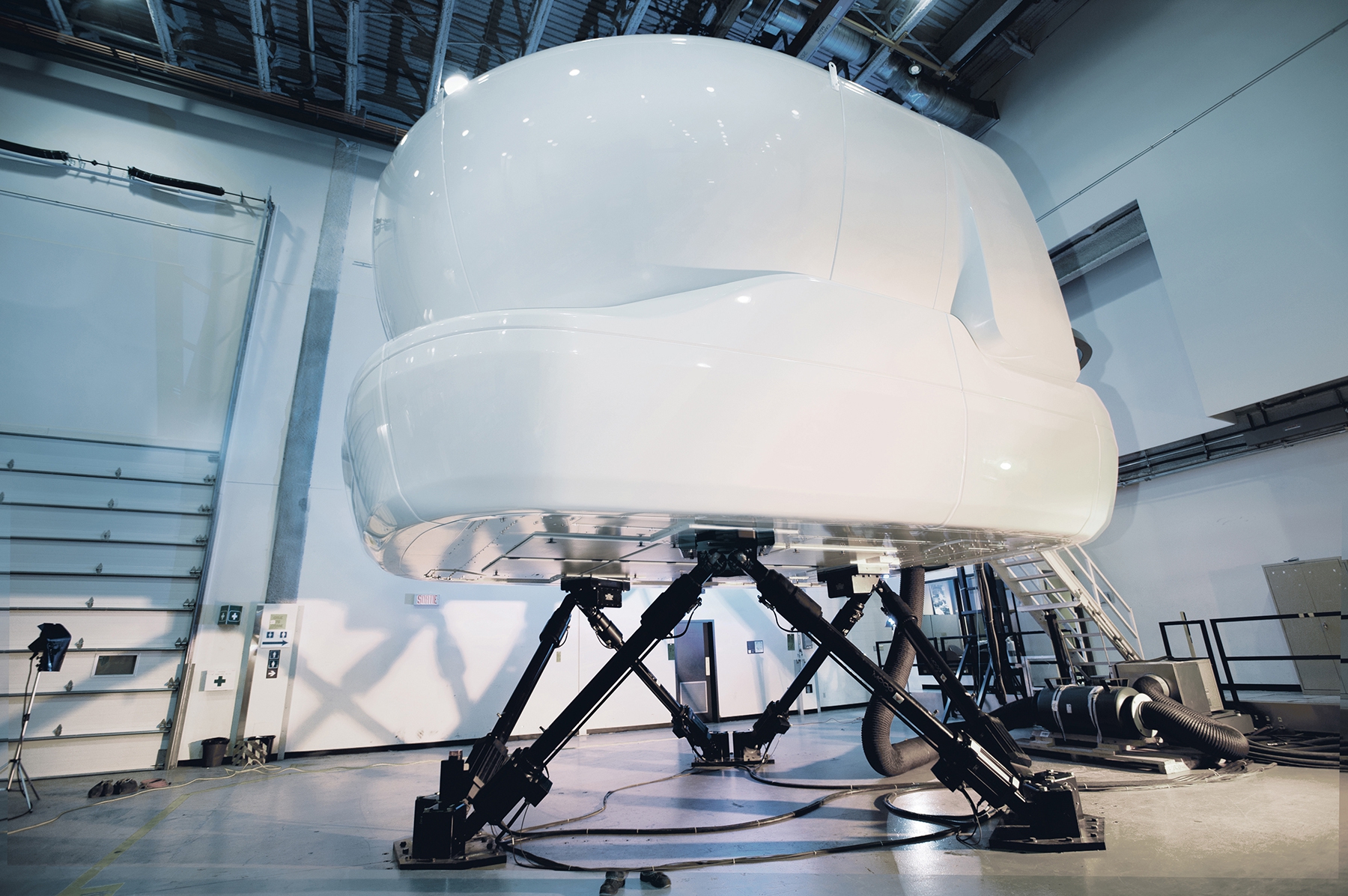 The A350 XWB FFS and FTD are located at the Airbus Training Centre in Toulouse, France, with the rest of the training suite, which includes the Airbus Pilot Transition (APT+) and a flight management system trainer (FMST).

“Achieving Level D qualification for the first A350 XWB simulator marks an important milestone, which highlights five years of collaborative efforts with Airbus in the development of the full-flight simulator,” said Nick Leontidis, CAE’s Group President, Civil Aviation Training Solutions. “Once again, we are proud that Airbus has selected us as its training partner of choice for the A350 XWB program. By qualifying the A350 XWB simulator, we ensure Airbus customers receive the highest fidelity training for its A350 aircraft.”