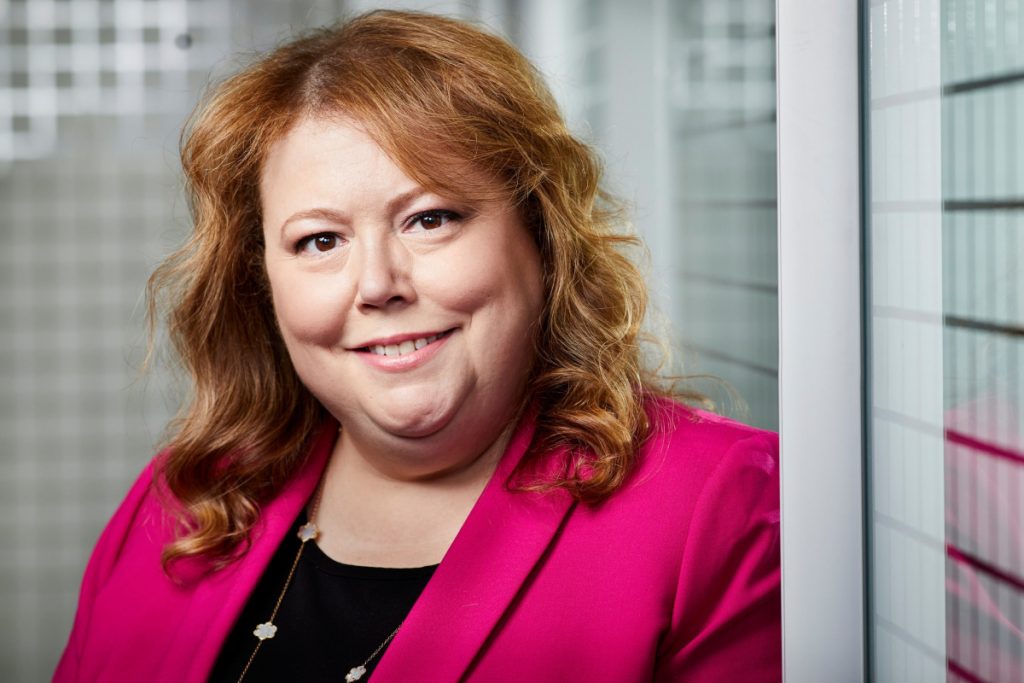 Six women from the aviation, aerospace and defence sectors are among Canada’s Top 100 Most Powerful Women of 2020. Initiated in 2003, the program organized by the Women’s Executive Network (WXN) has honoured the achievements of 1,320 women, including 163 hall of fame inductees, over its history.

This year’s Top 100 Most Powerful Women in Canada includes Sonya Branco of CAE and Nancy Barber of Bombardier who are recognized for their achievements in the C-Suite Executives category. Commander Kelly Williamson of the Canadian Armed Forces was recognized in the Emerging Leaders category (ages 30 to 45) and Dr. Shawna Pandya, a physician and scientist-astronaut candidate, was recognized in the Science and Technology category.

The Women of Courage category included, in memoriam, both Captain Jenn Casey of the Royal Canadian Air Force and Sub-Lieutenant Abbigail Cowbrough, a Marine Systems Engineering Officer of the Canadian Armed Forces.

Sonya Branco was appointed executive vice president, finance and CEO of CAE in 2016. She oversees the financial operations of CAE in more than 35 countries, as well as the financial reporting, treasury, global taxation, mergers & acquisitions and structured financing functions. Branco, explains WXN, is an accomplished finance executive whose success can be measured not only by the phenomenal growth and innovation she has been instrumental in achieving as CAE’s CFO.

After joining Bombardier in 1998, Nancy Barber, while serving as Vice President of the Montreal company, was recently responsible for the Global 7500 aircraft program. Now as Chief Operating Officer, WXN explains she is responsible for planning, assembly, delivery of business aircraft, and industrialization of Bombardier’s operational footprint.

Dr. Shawna Pandya is a scientist-astronaut candidate, physician, aquanaut, researcher, martial artist, advanced diver, skydiver and pilot-in-training. WXN explains she is a professional speaker, presenting globally on leadership, resilience, and pushing the limits. For her work, WXN notes, Pandya has been named to Avenue Edmonton’s Top 40 Under 40, Global Woman of Vision and Elevate Aviation Woman Who Inspires.

In memoriam, Captain Jenn Casey from Halifax, Nova Scotia, joined the Canadian Armed Forces in August 2014 as a direct entry officer. Her first assignment as a Public Affairs Officer was at 8 Wing Trenton, the Royal Canadian Air Force’s home of air mobility. She spent the 2018 season with the CF-18 Demo Team, travelling North America and the United Kingdom with the NORAD 60 jet. Captain Casey joined the Canadian Forces Snowbirds in November 2018. Casey lost her life in the crash of a Snowbirds aircraft in B.C. last spring.

In memoriam, Sub-Lieutenant Abbigail Cowbrough was a Marine Systems Engineering Officer. Her last posting was on Her Majesty Canadian Ship Fredericton. She died in the line of duty during a retrieval exercise with CH-148 Cyclone Stalker 822. WXN explains, that from a very young age, Cowbrough fought for not only her own rights but the rights of others, ultimately serving her family and country following the path of her maternal grandfathers into the armed services.