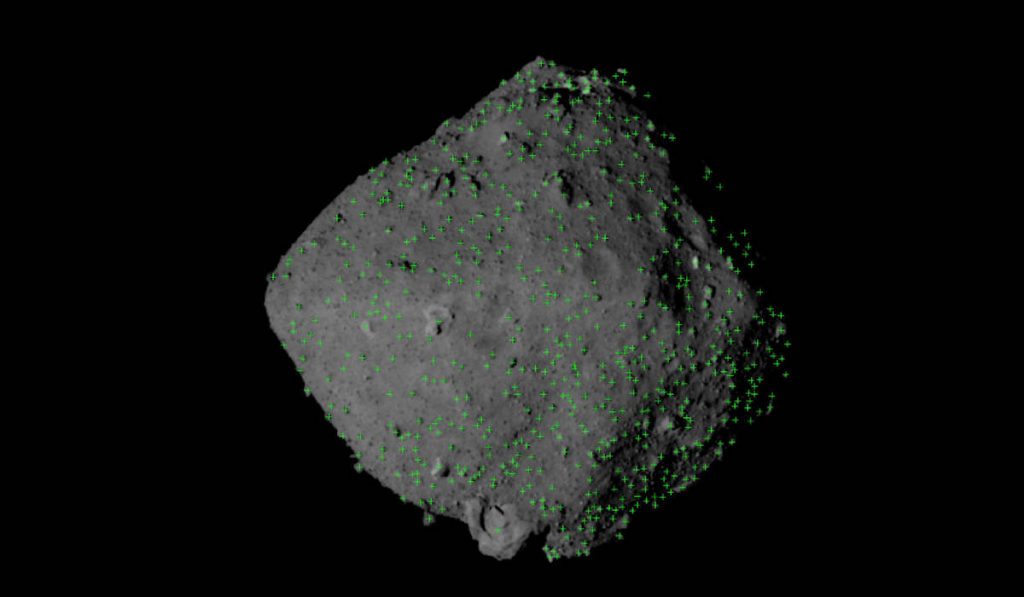 TOKYO — Japanese space agency officials were delighted Tuesday by the return of a small capsule containing asteroid soil samples obtained by their Hayabusa2 spacecraft and were anxiously waiting to look inside after preparations are complete.

Hayabusa2 dropped the capsule from space and it landed as planned in the Australian Outback over the weekend. It arrived in Japan on Tuesday and will be studied for insights into the origins of the solar system and life on Earth.

The Japan Aerospace Exploration Agency (JAXA) said the capsule, tightly sealed and carefully stored in a container box, arrived at its research facility in Sagamihara, near Tokyo, for analysis.

“It’s really like a dream,” said Yuichi Tsuda, the Hayabusa2 project manager. “After 5.2 billion kilometres (3.2 billion miles) of space journey which took six years, (the capsule) has returned and now it’s here with us.”

Mission officials will have to wait until next week to look inside.

“I’m anxious to find out if the samples are really inside and how much is there,” mission manager Makoto Yoshikawa said.

At the end of its yearlong journey from asteroid Ryugu, more than 300 million kilometres (190 million miles) from Earth, Hayabusa2 released the capsule Saturday from 220,000 kilometres (136,700 miles) in space, successfully sending it to land in a targeted area in a sparsely populated desert in Australia.

The extremely high precision work at the end of Hayabusa2’s six-year mission thrilled many Japanese.

Launched in December 2014, the unmanned Hayabusa2 spacecraft touched down twice last year on the asteroid. Despite an unexpectedly rocky surface that forced the mission team to revise landing plans, the spacecraft successfully collected data and soil samples from two locations — on the surface and from underground.

Scientists say the samples taken from under the asteroid’s surface are likely to contain data from 4.6 billion years ago unaffected by space radiation and other environmental factors. They are particularly interested in studying organic materials in the samples to learn about how they were distributed in the solar system and if they are related to life on Earth.

Usui said depending on the amount of the samples, priorities in research will be placed on an analysis of minerals, the variety of organic materials and their structures, and a chronology of the samples.

(asterisk)Everyone is interested in organic matters, including myself,“ Usui said, adding that he hopes to find out how they evolved while being transported to Earth and Mars. We want to find proof, not theory, of hypotheses.”

Tsuda said he is hoping for surprises. “I’m looking forward to finding unexpected organic matter that we never thought of, those with complex molecular geometries, or minerals containing water.”

The samples will be treated in a clean room at the Sagamihara facility to avoid any external impact. After initial studies in Japan for about a year, some of the samples will be shared with NASA and other international scientists for further study beginning in 2022.

An initial inspection at a quick check facility in Australia detected unidentified gases from the capsule, a sign they are related to solar wind or samples from Ryugu. JAXA will further analyze the gases, which could provide information about organic elements and water.

Outside the JAXA facility in Sagamihara, senior members of the Hayabusa2 team and local fans lined up at the gate Tuesday to welcome the arrival of the capsule, transported from the airport on a truck, some holding up a sign saying “Welcome back!”