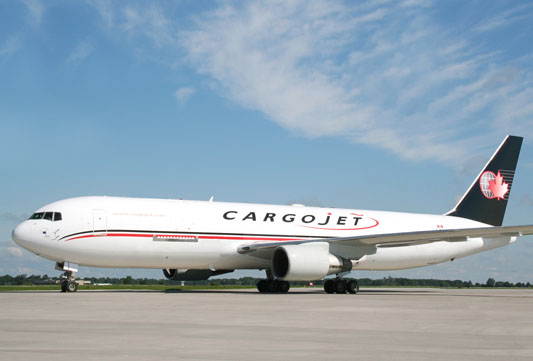 Cargojet Inc. on April 1 announced it received approval from the Ontario Superior Court of Justice to increase its foreign ownership levels.

The Mississauga-based company, which carriers more than 8 million pounds of cargo each week, announced its plans in late February 2020 based on amendments made to the Canada Transportation Act back in 2018 – aimed at spurring investment and growth in Canadian aviation.

With a fleet of 36 aircraft, Cargojet operates its network across North America each business night serving 15 major cities and selected international destinations.