Those who attend the Canadian Warplane Heritage Museum’s Sky’s the Limit Charity Auction on Saturday September 23, 2017 will have a unique opportunity to bid on some exceptional experiences and items including: 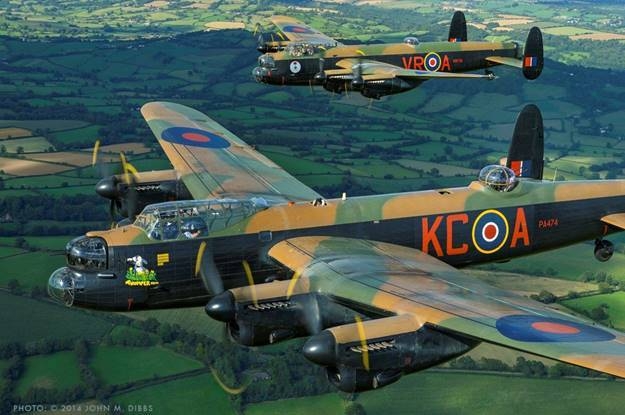 Monies raised will go to two deserving organizations: the Canadian Warplane Heritage Museum and “Help A Child Smile”. The Museum is a non-profit organization whose mandate is to acquire, document, preserve and maintain a complete collection of aircraft that were flown by Canadians and the Canadian military from the beginning of World War II to the present. “Help A Child Smile” focuses on children with cancer treated at the Children’s Hospital at Hamilton Health Sciences Corporation by providing opportunities for them and their families to smile and have fun.

Tickets are $100. Tables of 8 are $750. This is a black tie/business attire event, with opportunities to partake in silent, live and online auctions for those that cannot attend.

For more information, to donate, or to purchase tickets visit warplane.com.