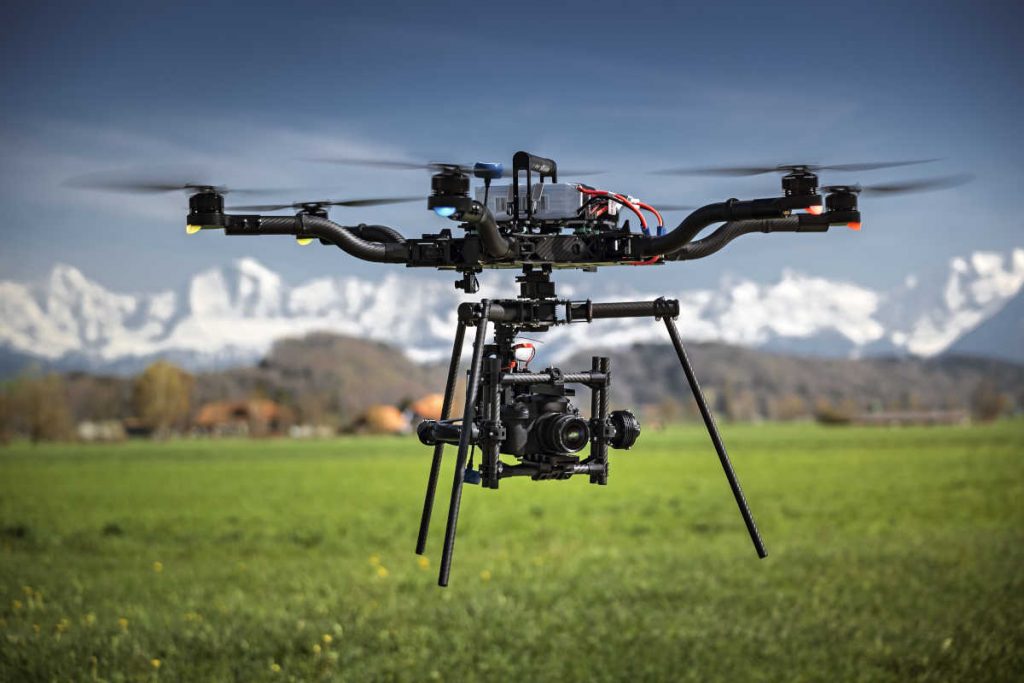 Through Magnes and Coverdrone, COPA is offering its members an exclusive insurance program, for both recreational and commercial RPAS pilots. (Photo: Ben Burger, Adobe Stock)

Aiming to bridge the gap between traditional and remote aviation, the Canadian Owners and Pilots Association (COPA) on May 14 introduced new membership options to include Canada’s growing drone community. In announcing its new membership program, the association points to how the maturization of Remotely Piloted Aerial Systems (RPAS) is transforming Canada’s economy through a range of missions like disaster management, search and rescue, infrastructure, photography and imaging, and product delivery, in addition to recreational use.

As the largest aviation association in Canada, representing the interests of the General Aviation sector since 1952, COPA explains it is uniquely positioned to represent both traditional and remote aircraft pilots. A key objective in uniting these communities is to support COPA’s ongoing efforts for safe integration of all airspace users. Traditional and remote aircraft pilots, explains COPA, share common interests in safety and in protecting their freedom to fly.

COPA has been involved with drones and related matters for several years, contributing to the development of RPAS tools, including the National Research Council of Canada’s drone site selection. The association has also partnered with Canada’s aviation regulator Transport Canada to support education awareness initiatives.

In early May, Transport Canada launched a new advisory committee to serve as a national forum for a range of RPAS industry stakeholders to provide input and ultimately inform priority policy and regulatory areas of focus. The Canadian Drone Advisory Committee (CanaDAC) will convene for at least two years and bring together up to 35 leaders and subject matter experts, including Christine Gervais, President and CEO of COPA, who was invited to table to represent the interests of traditional aviation operators.

“As RPAS pilots continue to carve out their place in aviation, COPA will support by providing the resources and community all pilots need to enhance their flying experience,” said Gervais, describing the association’s new drone membership program. “This is an ideal time to embrace innovation within aviation, especially as many in traditional aviation have been affected by the impacts of COVID-19.”

In recognizing the importance of safe integration of remotely piloted aircraft systems (RPAS) into Canadian airspace, COPA is focusing its attention on the following areas: RPAS pilot training and certification; RPAS Traffic Management (RTM); Beyond Visual Line of Sight (BVLOS) Operations; RPAS airworthiness; detect and avoid; search and rescue; and the emergence of the next generation of RPAS.

“Welcoming the drone community will strengthen the aviation sector,” continued Gervais. “And while fear of these new airspace users does exist, there are more benefits to finding common purpose between traditional and remote aviation. These newcomers to our skies are just getting started, and COPA will help unlock the immense potential of this maturing aviation technology.”

• COPA RPAS members can look to COPA for regular updates on the regulations or issues that affect their operations, for education and safety programs, insurance coverage, and significant training discounts.

• Through Magnes and Coverdrone, COPA is offering its members an exclusive insurance program, for both recreational and commercial RPAS pilots. This insurance program, available nationwide, includes physical damage coverage, public and products liability; as well as professional and privacy breach liability coverage for commercial drone operations.

• To support pilot development, COPA will be launching an RPAS scholarship. The scholarship targets pilots who have been affected by the COVID-19 pandemic, an initiative to help retain the skills and talents of aviation within the sector.

• COPA will be launching several education materials, including guides, webinars and other resources to support pilot development. The organization is hosting RPAS panels, pilot recurrent training and other drone related workshops at its upcoming Virtual National Fly-In and Aviation Exhibition.