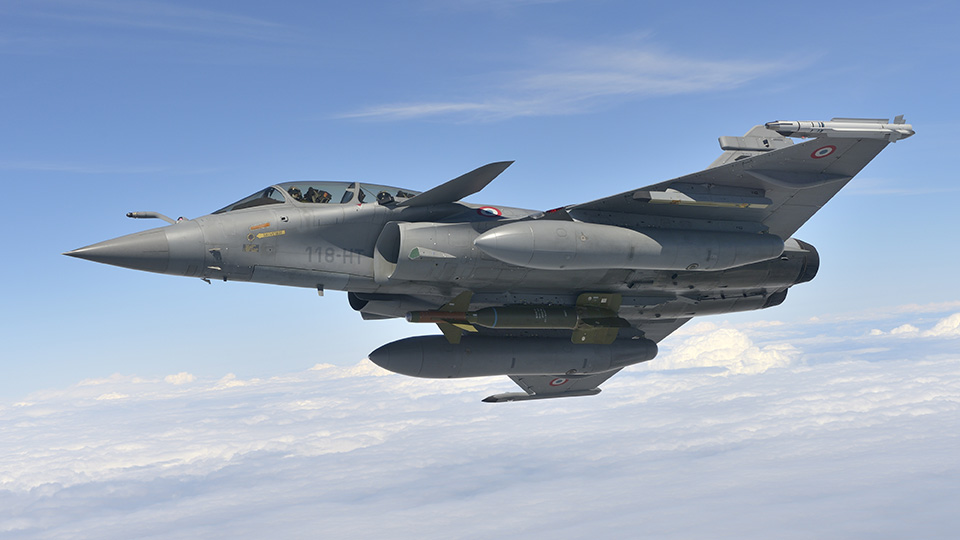 ZAGREB, Croatia (AP) — Croatia announced Friday that it will purchase 12 used Rafale fighter jets from France for nearly 1 billion euros (US$1.2 billion), to replace its aging fleet of Soviet-era aircraft and strengthen its air force amid lingering tensions in the Balkans.

The selection of the French aircraft, announced by Prime Minister Andrej Plenkovic, follows a long bidding process that was plagued by delays. Other offers had included new F-16s from the United States, new JAS-39 Gripen planes from Sweden, and used F-16s from Israel.

Plenkovic said Croatia’s largest single military purchase since it split from the Yugoslav federation in the 1991-95 war will be worth 999 million euros and will involve 10 single-seater and two 2-seater F3R Rafale twin-engine aircraft.

The package will include the aircraft, crew training and some weapons, according to Croatian media. The first six Rafales will be delivered in 2024, with the rest due the following year.

The Rafales will replace a few still operational Soviet-era MiG-21s — first developed in the 1950s — whose resources expire in 2024. Most of the MiGs were originally snatched from the Yugoslav military which tried to stop Croatia’s secession from the former Serb-dominated federation.

NATO and European Union member Croatia has faced a mini arms race with Russian ally Serbia, which has recently received six used MiG-29 fighter jets from Russia and four more of the type from Belarus earlier this month.

“With the purchase of the multi-purpose aircraft we will secure a mighty deterrent against possible attacks on our country,” Plenkovic said at a government session which approved the purchase.

The French Defense Ministry said in a statement that Croatia’s choice “will considerably strengthen the strategic partnership between France and Croatia.”

“This is the second time that a European country has chosen the Rafale and the 5th country in total” after Qatar, Egypt, India and Greece, the statement said.

“This latest success in a competition between European and US aircraft confirms the technological superiority of the Rafale, latest-generation, combat-proven multirole fighter,” the company said in a statement.

The latest bidding process was the second attempt by Croatia to purchase modern fighter jets. In 2018, a deal to buy 12 used F-16s from Israel was scrapped after the US failed to approve the sale of the American-made jets that were upgraded with Israeli equipment.