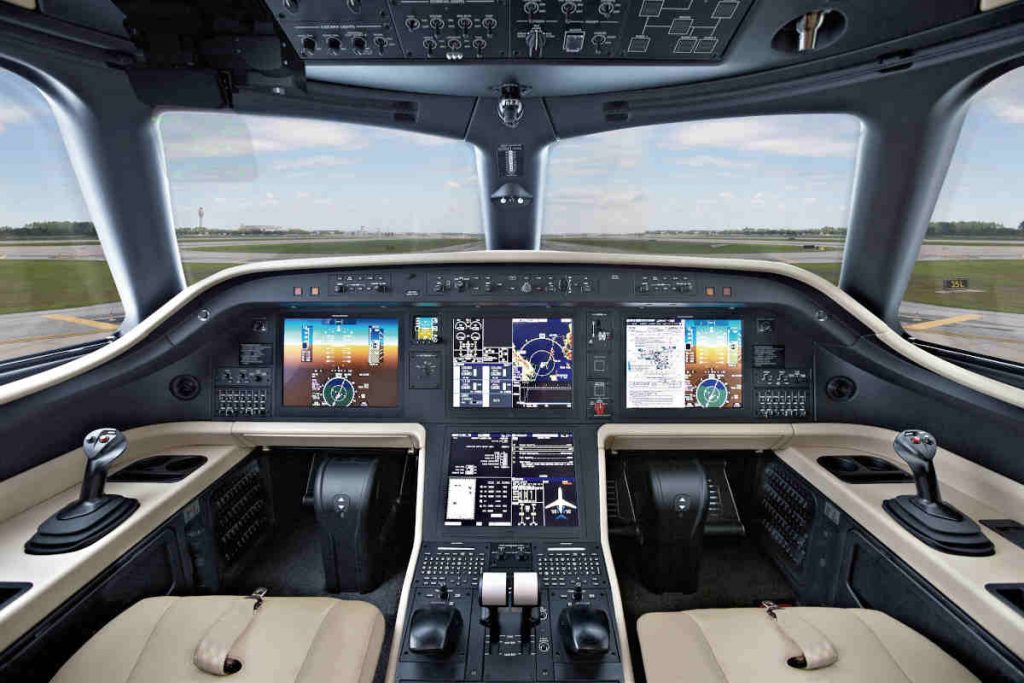 Embraer on February 12 announced that the Praetor 600 super-midsize business jet was granted a Type Certificate by Transport Canada Civil Aviation (TCCA). Also on Feb. 12, Embraer published results for its fourth quarter of 2020, including the delivery of 71 jets of which 28 were commercial aircraft and 43 were executive jets (23 light and 20 large). This represents a decrease of 10 aircraft in the quarter in comparison with the corresponding quarter of 2019.

The company delivered a total of 130 jets in 2020, comprised of 44 commercial aircraft and 86 executive jets (56 light and 30 large), which represents a decrease of almost 35 per cent compared to 2019, when 198 jets were delivered. As of December 31 2020, the company order backlog totaled US$14.4 billion. During the fourth quarter of 2020, Embraer Executive Jets delivered the first of the Praetor 600 fleet to Flexjet, the Praetor fleet launch customer.

The super-midsize Praetor 600, featuring a 6-foot-tall flat-floor cabin, is capable of flying beyond 4,000 nautical miles in long-range cruise speed or beyond 3,700 nautical miles at Mach .80 from runways shorter than 4,500 feet. Embraer explains it also offers unparalleled performance from wet and contaminated runways (snow, standing water) common during Canadian winter.

Embraer states the Praetor 600 is now the farthest-flying super-midsize jet, able to make nonstop flights between Toronto and London, Montreal and Paris, Calgary and Honolulu, Vancouver and San Juan. The Praetor 600 is also the first super-midsize jet with full fly-by-wire technology, explains Embraer, which powers turbulence reduction and provides efficiency. Embraer notes the Praetor 600’s fly-by-wire technology reduces maintenance downtime by as much as 40 per cent when compared to conventional control.

“The certification by Transport Canada Civil Aviation reinforces the great momentum of the Praetor 600 in the global market,” said Michael Amalfitano, President & CEO of Embraer Executive Jets. “Canada is an important market for Embraer, and we are excited to continue to serve this market with our industry-leading products.”

Late last year, Embraer announced a series of cabin enhancements for the Praetor 600, which included making the HEPA filter standard on all Praetor aircraft, the certification of a new electric lavatory pocket door, and approval for the use of MicroShield360 long-lasting disinfectant, antibacterial cleaner solution. This year, use of Bacoban was also approved.