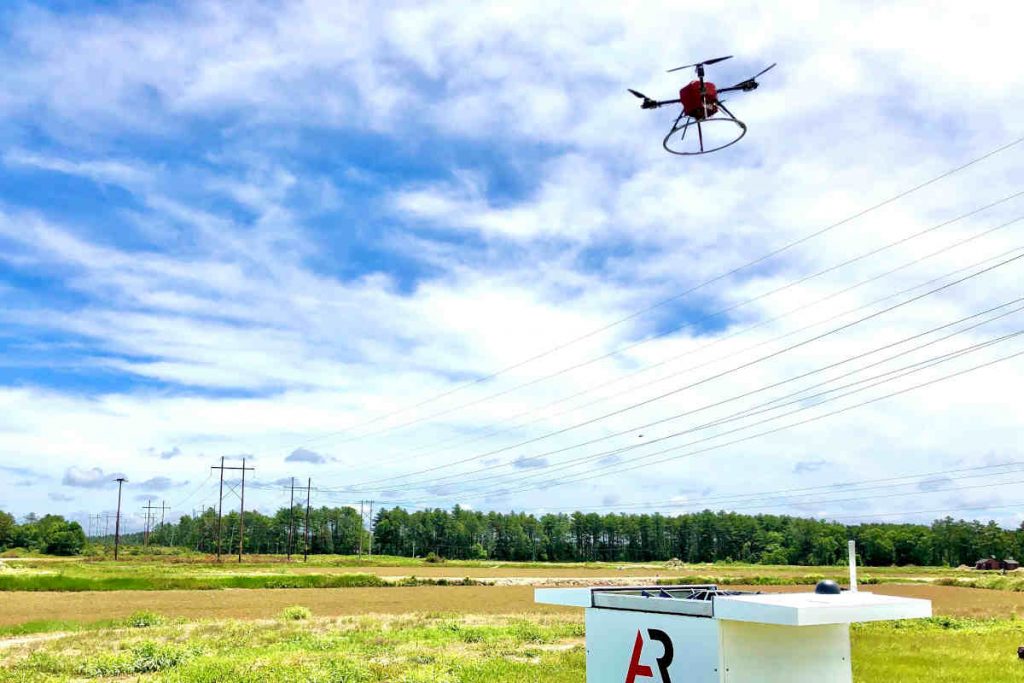 WASHINGTON — A Massachusetts company has been granted approval to operate commercial drone flights without a person directing the machine and keeping it in sight.

American Robotics Inc. touted the advantage of its machines as being able to operate continuously without “expensive human labour.” The Marlborough, Massachusetts, company said Friday it has tested fully automated drones for four years.

CEO and co-founder Reese Mozer said there could be a US$100 billion market in providing drone services to industries such as energy and agriculture, but that FAA safety requirements have restricted their use.

The company said its Scout drones have technology to stay a safe distance from other aircraft. They are housed in base stations that allow for autonomous charging and to process and transmit the data they collect from aerial surveys.

The FAA has allowed companies to operate drones beyond the line of sight of operators, but a person on the ground had to be nearby. Lisa Ellman, a lawyer for the company and executive director of the Commercial Drone Alliance, said allowing expanded operations beyond the sight of an operator “is critical for the industry to truly take off.”

According to documents posted Thursday by the FAA, the drones, which fly along planned routes, will be limited to altitudes below 400 feet (122 metres) in rural areas. The FAA will allow them to have a maximum takeoff weight of 20 pounds (nine kilograms) .