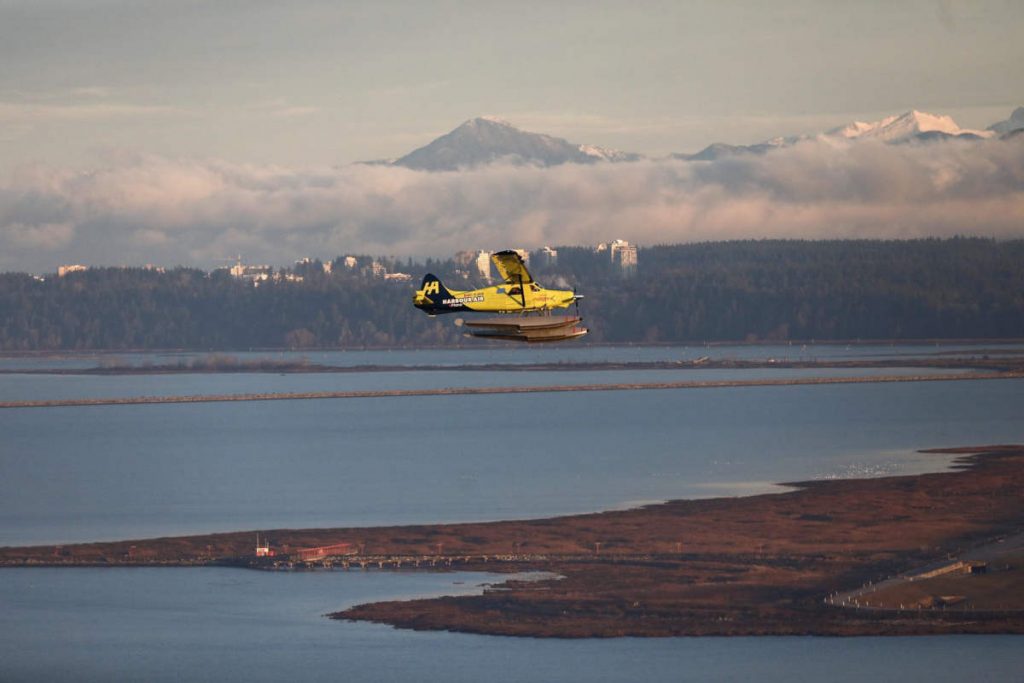 The historic flight took place during the morning on the Fraser River at Harbour Air Seaplanes terminal in Richmond (YVR South). The plane was piloted by Harbour Air CEO and founder Greg McDougall. Habour Air notes this flight is the first step toward it holding the world’s first all-electric commercial fleet.

“Today, we made history,” said McDougall. “I am incredibly proud of Harbour Air’s leadership role in re-defining safety and innovation in the aviation and seaplane industry. Canada has long held an iconic role in the history of aviation, and to be part of this incredible world-first milestone is something we can all be really proud of.”

Harbour Air in March 2019 announced its partnership with magniX and the intention to build the world’s first completely electric commercial seaplane fleet. Operating 12 routes between hubs like Seattle and Vancouver, and across rural regions of the Pacific Northwest, Harbour Air carries more than 500,000 passengers on 30,000 commercial flights each year. The company holds a fleet of more than 40 aircraft and offers up to 300 daily scheduled flights, scenic tours, adventure packages, and private flights.

The magni500 was unveiled at the Paris Air Show in June 2019 as a high-power-density electric propulsion system. Headquartered in Redmond, Washington, magniX is focusing on providing clean, low-cost, fuel-efficient options for passenger flights under 1,000 miles.

“In December 1903, the Wright Brothers launched a new era of transportation – the aviation age – with the first flight of a powered aircraft. Today, 116 years later, with the first flight of an all-electric powered commercial aircraft, we launched the electric era of aviation,” said Roei Ganzarski, CEO of magniX. “The transportation industry and specifically the aviation segment that has been, for the most part, stagnant since the late 1930s, is ripe for a massive disruption. Now we are proving that low-cost, environmentally friendly, commercial electric air travel can be a reality in the very near future.”