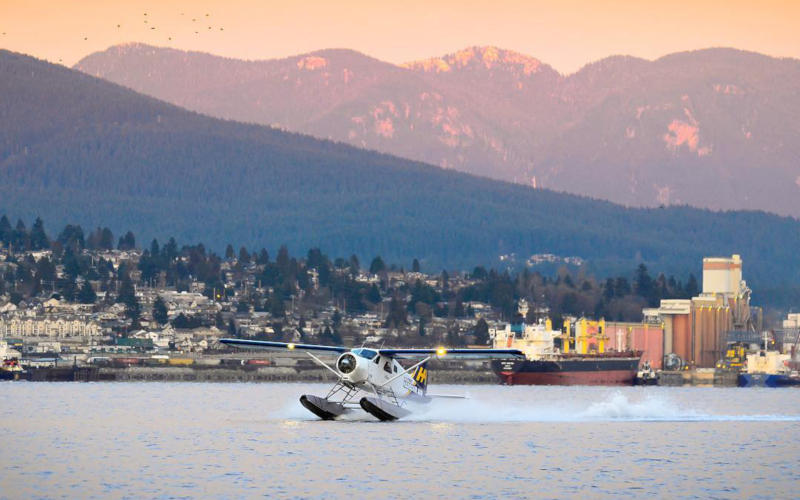 Harbour Air holds a fleet of more than 40 aircraft and provides up to 300 daily scheduled flights. (Photo: Harbour Air/Instagram)

Harbour Air, North America’s largest seaplane airline headquartered in Vancouver, BC, has formed a development partnership with magniX to transform Harbour Air seaplanes into an all-electric commercial fleet powered by the magni500, a 750 horsepower all-electric motor. The first aircraft to be converted will be the DHC-2 de Havilland Beaver, a six-passenger commercial aircraft used across Harbour Air’s route network. Harbour Air and magniX expect to conduct first flight tests of the all-electric aircraft in late 2019.

Operating 12 routes between hubs like Seattle and Vancouver, and across rural regions of the Pacific Northwest, Harbour Air carries more than 500,000 passengers on 30,000 commercial flights each year.

“Harbour Air first demonstrated its commitment to sustainability by becoming the first fully carbon-neutral airline in North America in 2007, through the purchase of carbon offsets,” said Greg McDougall, founder and CEO of Harbour Air Seaplanes. “We are once again pushing the boundaries of aviation by becoming the first aircraft to be powered by electric propulsion. We are excited to bring commercial electric aviation to the Pacific Northwest, turning our seaplanes into ePlanes.”

The aviation industry, according to magniX, currently contributes 12 per cent of all U.S. carbon emissions and 4.9 per cent globally. Headquartered in Redmond, Washington, the company also states the aviation industry provides few low-cost, fuel-efficient options for passenger flights under 1,000 miles.

“In 2018, 75 per cent of worldwide airline flights were 1,000 miles or less in range. With magniX’s new propulsion systems coupled with emerging battery capabilities, we see tremendous potential for electric aviation to transform this heavily trafficked middle-mile range,” said Roei Ganzarski, CEO of magniX. He continues to explain the partnership with Harbour Air aims to set a standard for the future of commercial aviation operators.

This partnership follows significant milestones for both companies, including the successful testing of magniX’s 350 HP all-electric motor and the addition of a Vancouver to Seattle route in Harbour Air’s destination roster.