Gulfstream Aerospace Corp. has announced that its Gulfstream G280 aircraft recently set a speed record between Carlsbad, California, and Kalaoa, Hawaii, completing the overwater flight in just 4 hours and 47 minutes. 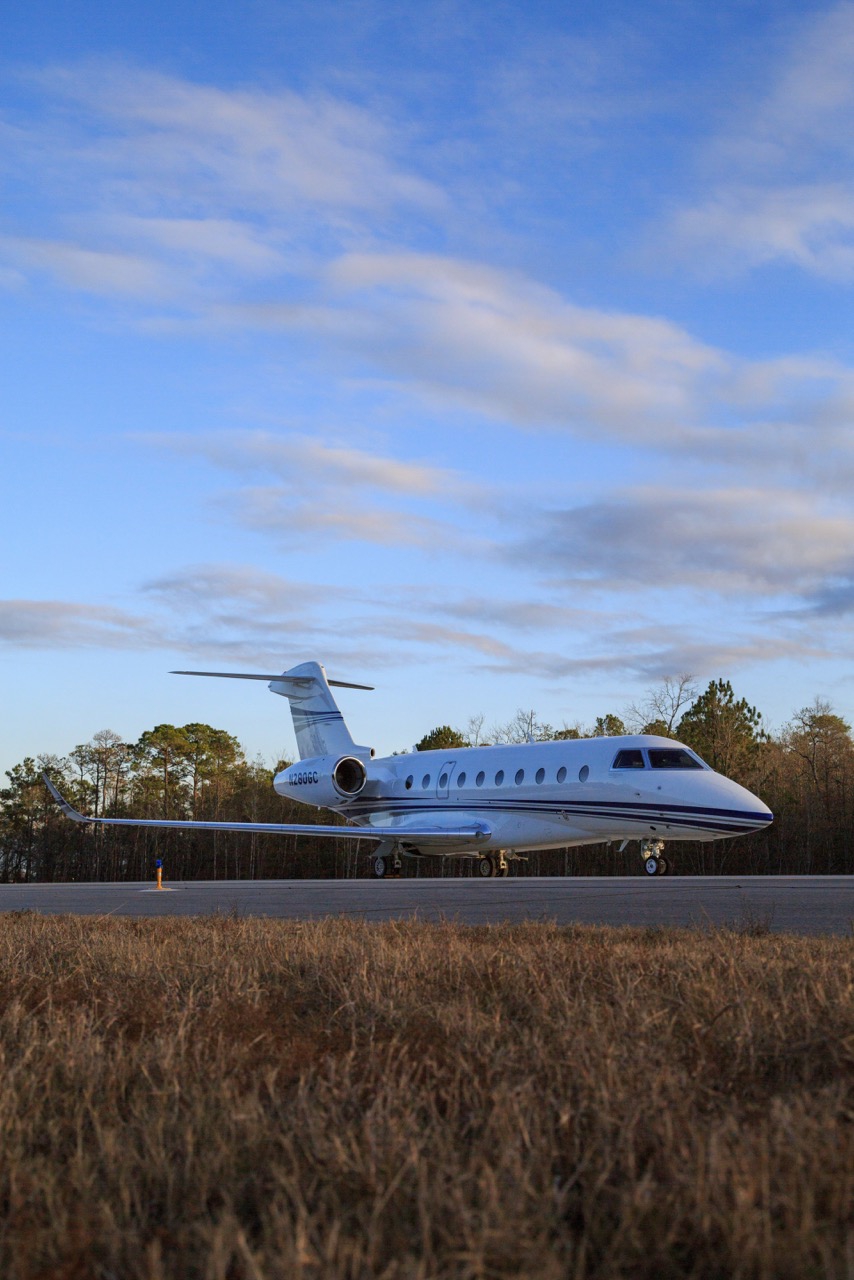 “Flying from California to Hawaii involves crossing one of the longest isolated overwater stretches in the world, and the G280 can do that with ease, even after departing the short runway at Carlsbad,” said Scott Neal, senior vice president, Worldwide Sales, Gulfstream. “The class-leading performance of the G280 means this aircraft can connect cities other aircraft in the class just can’t, including flying reliably from London to New York.”

The city-pair record, which was approved by U.S. National Aeronautic Association, was sent to the Fédération Aéronautique Internationale in Switzerland for recognition as a world record.