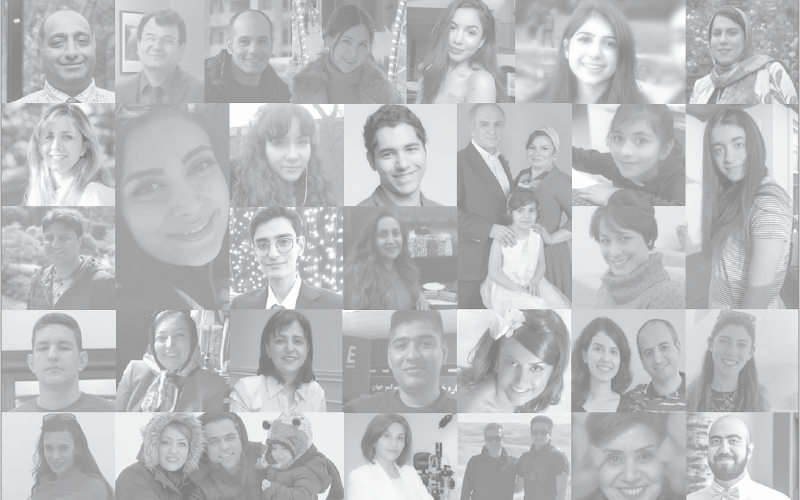 OTTAWA — A human rights group says in a new report that Iran has harassed families of passengers killed aboard Ukraine International Airlines Flight 752.

Human Rights Watch says from last fall until January it spoke with 31 family members of victims and “people with direct knowledge” of how Iranian authorities treated relatives.

In all, 176 people were killed when an Iranian surface-to-air missile shot down a passenger jet destined for Kyiv minutes after takeoff from Tehran on Jan. 8, 2020.

Among the dead were 55 Canadians and 30 permanent residents.

It reports 16 people said security officials threatened them not to speak with foreign media or followed relatives and friends who attended memorials.

“Family members said that in several instances, the authorities interfered with burial and memorial services, pressuring families to accept the government’s ‘martyrdom’ status for their loved ones, and published photos and videos without the permission of the families at services,” it read.

One person taken into custody was also tortured, the report says, detailing how in at least three cases family members were told they would face “consequences” if they didn’t remove critical social media posts against the government.

The downing of the flight happened after the United States killed a top Iranian military official, heightening tensions in the region.

Iran initially denied responsibility for the plane crash, but later said it was shot down after being misidentified as a hostile target and done in “human error.”

Canada is preparing to negotiate with Iran over repariations.

Ontario’s Superior Court ruled last week that the shooting of the jet was an act of terrorism, paving the way for relatives to seek compensation from Iran.