“We have every confidence in Boeing and expect that the aircraft will make a successful return to service in the coming months having received approval from the regulators.” 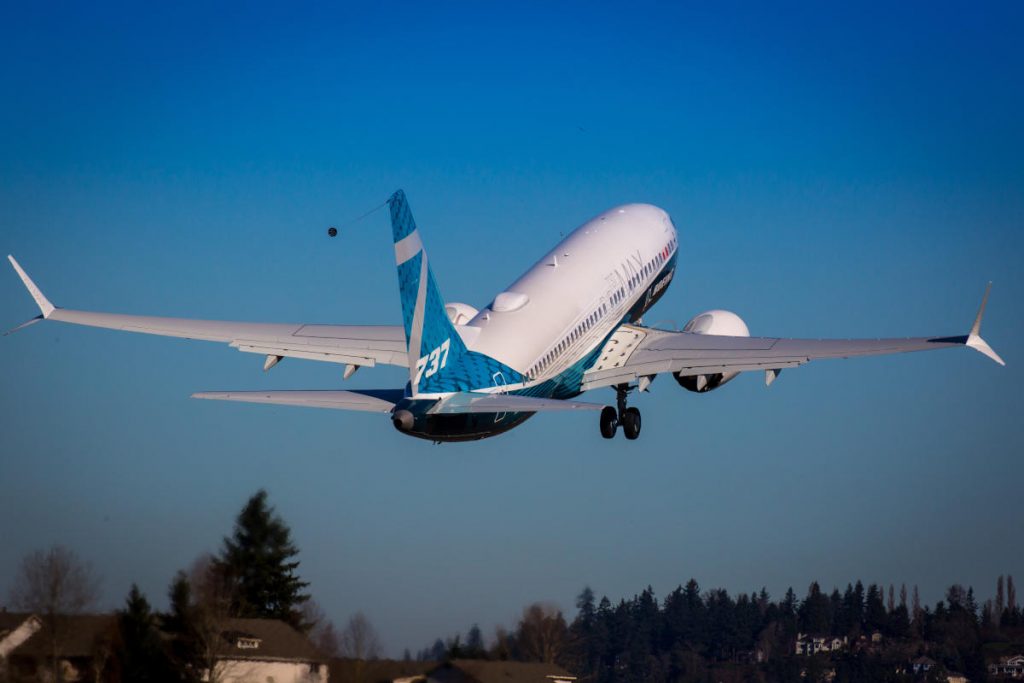 International Airlines Group at the Paris Air Show signed a letter of intent to purchase 200 Boeing 737 MAX airplanes. This is the first publicly announced Boeing MAX order since the aircraft was grounded in mid-March of this year

“We’re very pleased to sign this letter of intent with Boeing and are certain that these aircraft will be a great addition to IAG’s short-haul fleet,” said Willie Walsh, IAG chief executive. “We have every confidence in Boeing and expect that the aircraft will make a successful return to service in the coming months having received approval from the regulators.”

IAG is long-time user of twin-aisle Boeing jets, but its fleet of single-aisle aircraft is almost exclusively comprised of the Airbus A320 series, which competes against the MAX. A report by CNN indicates Boeing currently has a backlog of approximately 5,000 737 MAX aircraft on order. Shortly after the aircraft was grounded, Boeing cutback its monthly MAX production, but continues to produce the aircraft at its Renton, Washington, facility.

Boeing states the list price for IAG’s 200 737 MAX aircraft, including both Max-8 and Max-10 variants, is greater than US$24 billion, understanding the large deal is likely subject to discounts.

“We are truly honoured and humbled by the leadership at International Airlines Group for placing their trust and confidence in the 737 MAX and, ultimately, in the people of Boeing and our deep commitment to quality and safety above all else,” said Boeing Commercial Airplanes [resident & CEO, Kevin McAllister. “We are delighted that the IAG team recognized the superior qualities of the 737 MAX and has indicated an intention to return to the Boeing 737 family.”

Earlier this year, IAG committed to an order for Boeing’s 777X, to complement its fleet of current-generation 777s and new 787 Dreamliners. In the single-aisle segment, IAG and its affiliates used to operate Classic 737 aircraft.