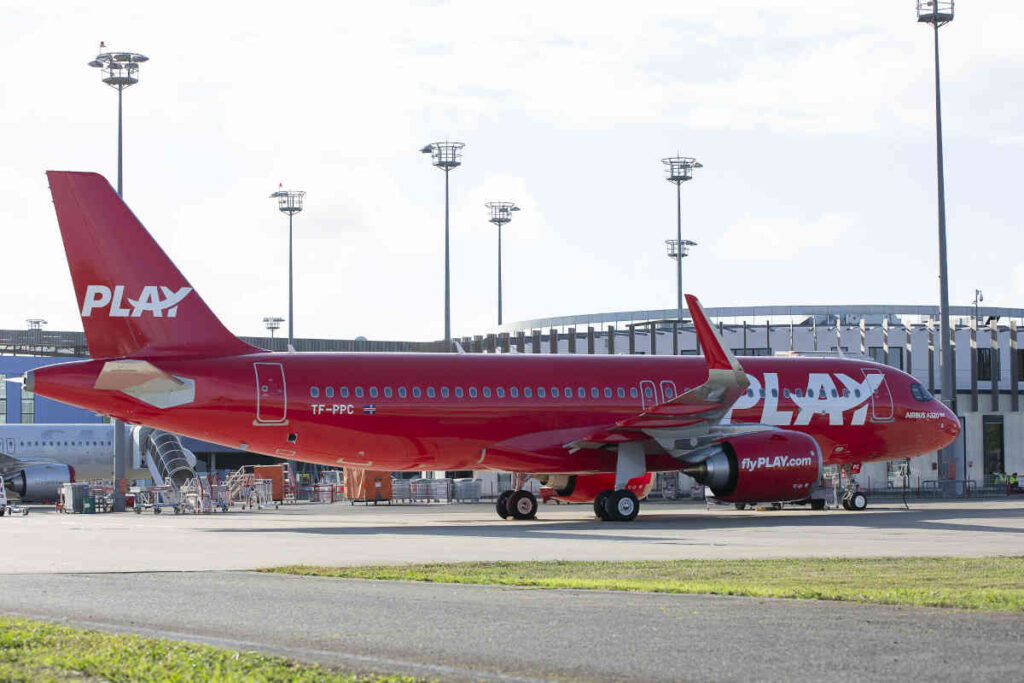 The Reykjavik-based carrier says it will offer flights from Canada to 26 European destinations including London, Paris, Berlin, Copenhagen, Dublin, Brussels, Stockholm, and Gothenburg.

Play says all of its new Canadian flights will be offered out of Hamilton International Airport, with service beginning June 2023.

Play was founded in 2019 to offer low-cost service between North America and Europe. In 2022, it served 25 destinations including four in the U.S.

The airline says it keeps fares as low as $169 one-way by offering a streamlined, no-frills service without costly features such as magazines, Wi-Fi, and entertainment.