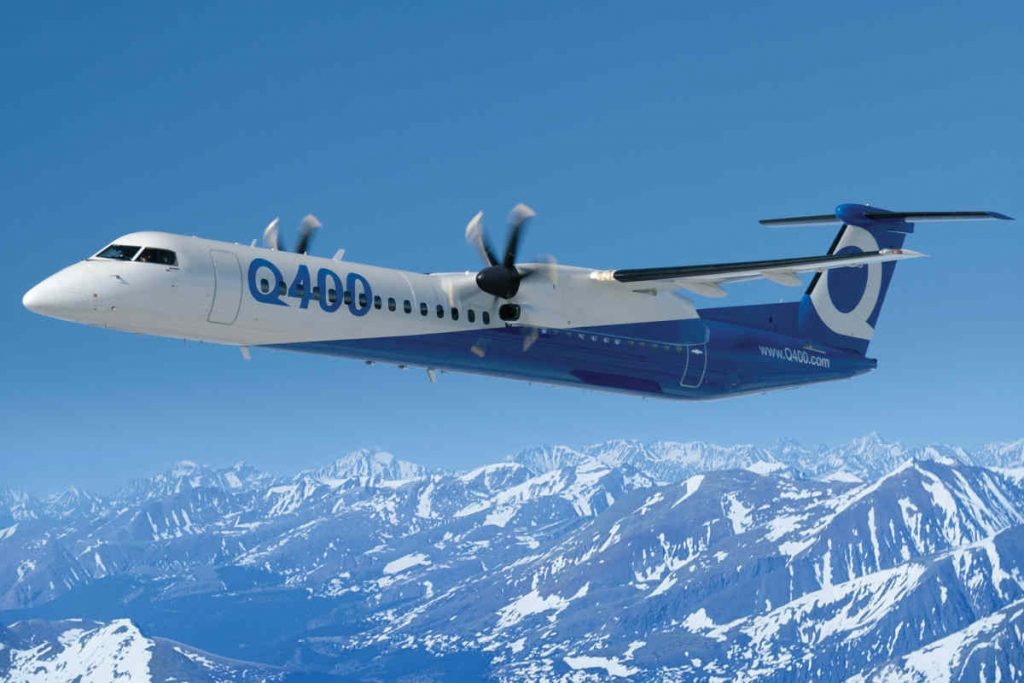 As part of the transaction

The transaction is expected to close by the second half of 2019, which would make Longview North America’s largest commercial turbo-prop aircraft manufacturer.

Following its closing of the Airbus partnership on the CSeries aircraft program (renamed A220) earlier this year, and the agreement to sell the Q400 program, Bombardier explains its full attention in the commercial aviation space is  turning to its regional CRJ program. Bombardier also continues to hold a primary position in business aviation aircraft, which includes the clean-sheet Global 7500 aircraft that will soon enter service, followed by Global 5500, 6500 and 8000 models.

“The Dash 8 turboprop is the perfect complement to our existing portfolio of specialized aircraft including the Twin Otter and the Canadair CL 215 and 415 series of water bombers,” said David Curtis, CEO of Longview Aviation. “We see enormous value in the de Havilland Dash 8 program, with these aircraft in demand and in use all around the world.”

As part of the agreement, Longview will receive all assets and intellectual property and Type Certificates associated with the Dash 8 program. As well, Longview will also assume responsibility for the worldwide product support business, covering more than 1,000 aircraft either currently in service or slated for production.

Longview plans to operate the program at the original de Havilland manufacturing site located at Downsview, Ontario, in north Toronto. The Downsview site was sold by Bombardier earlier this year, but, under the terms of a lease with the new owners and a license from Bombardier, production will remain on-site until at least 2021.

“We are committed to a business-as-usual approach that will see no interruption to the production, delivery and support of these outstanding aircraft,” said Curtis, noting Longview plans to welcome the current staff involved with Dash 8 and Q400 programs. “With the entire de Havilland product line reunited under the same banner for the first time in decades, we look forward to working with customers, suppliers and employees upon close of the transaction to determine what opportunities lie ahead.”

Longview explains the transaction will build on its record of acquiring aircraft manufacturing, parts and serving programs including the Twin Otter program and the Canadair CL 215 and 415 water bomber series.