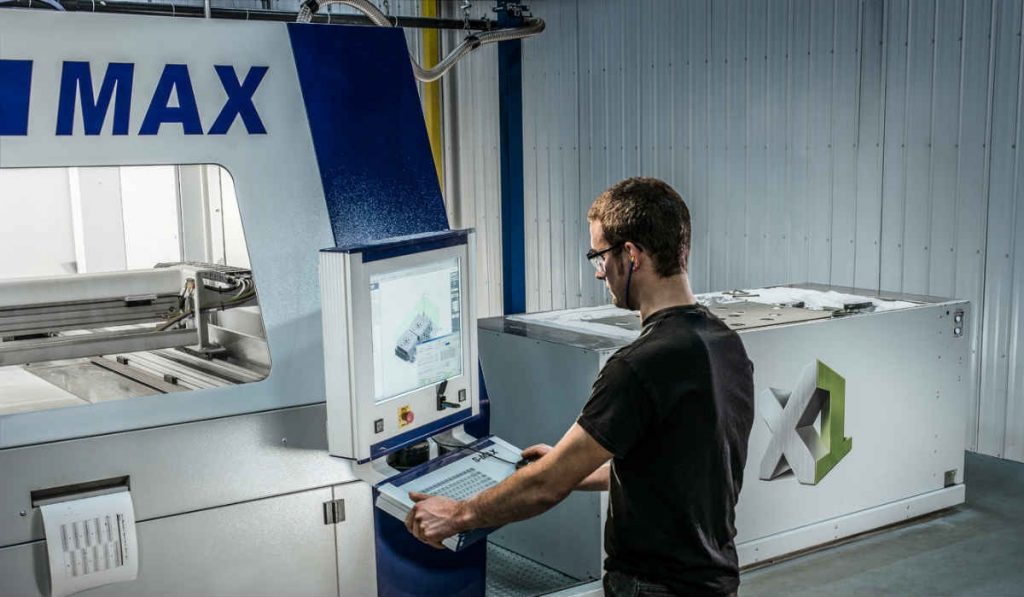 Under the new purchase agreement, the aluminum castings will be produced at Magellan’s facilities in Haley, Ont., and Glendale, Arizona. The agreement is expected to generate approximately $81 million in revenue for Magellan through 2023.

Describing Magellan as a world leader in the development of advanced technologies in the aerospace sand casting sector, Martin continues to explain the company will utilize 3D sand printing and automated pouring to produce these components.

“Pratt & Whitney looks forward to continued growth with Magellan Aerospace in signing this agreement,” said Brandon Barrett, strategic sourcing manager at Pratt & Whitney. “Magellan is investing in the right technologies at both of its facilities to provide the complex castings for Pratt & Whitney’s NGPF engines.”