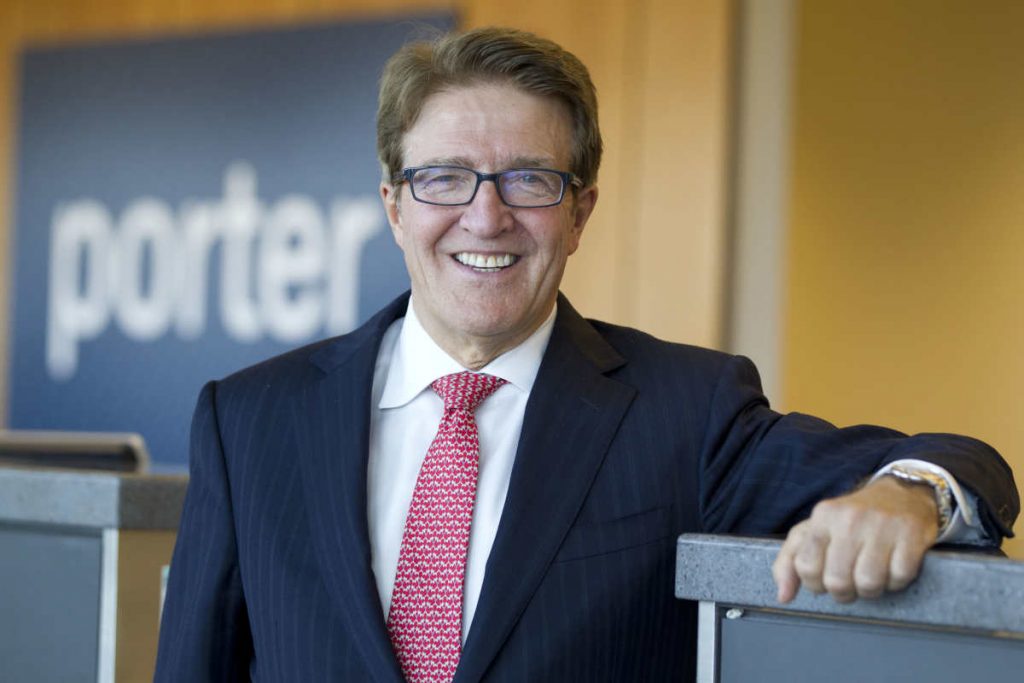 Robert Deluce will remain engaged in Porter’s core business strategies, according to the company, and will also continue to serve as Porter’s accountable executive for Transport Canada.

“My focus as executive chairman is on supporting our reorganized executive team, while still being active in certain key business areas,” said Robert Deluce. “It’s important for me to be proactive in giving our leadership team even more direct responsibility for setting Porter’s course and I’m confident that the changes announced today are consistent with the vision we created when the airline launched in 2006.”

Michael Deluce is also noted as a founding team member at Porter, which describes his work as instrumental in defining the company’s business plan, commercial and brand strategies, while serving as executive vice president and chief commercial officer. 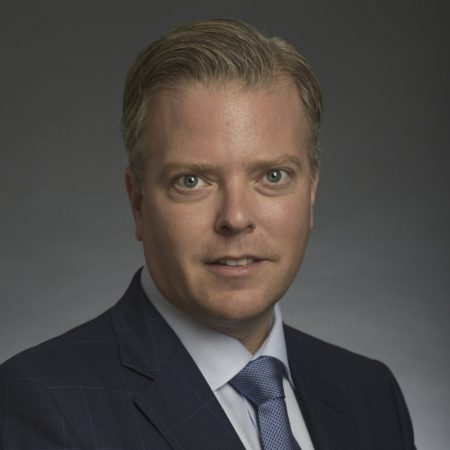 Don Carty has been Porter’s chairman of the board of directors since the company’s founding and will continue in this role. “This transition sees Robert become further involved at the board level, while allowing Michael and other senior leaders to oversee daily business activities,” said Carty.

Michael Deluce has been appointed as a member of Porter’s board of directors. “It is a rare opportunity to be part of the development of a company from the outset and now take on the president and CEO position more than a decade later,” said he said. “We have an exceptional team in place, from our seasoned management group to our dedicated team members, who believe in what we’re doing to distinguish Porter as a special airline. We’ll work hard to build on this strength.”