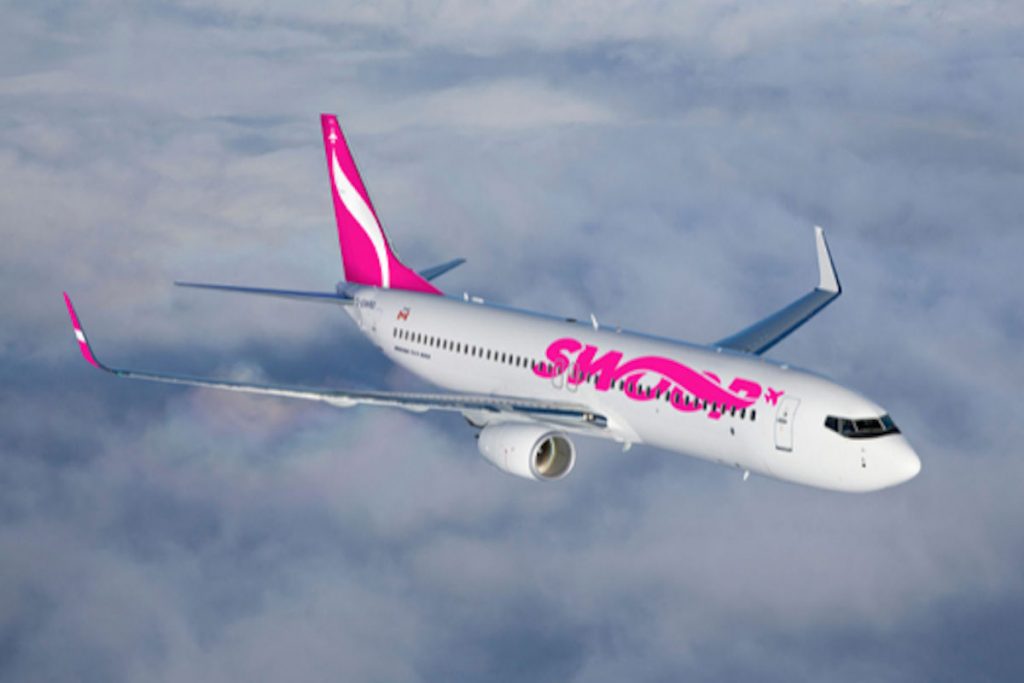 MONTREAL — Tourism businesses around Banff and Lake Louise rely on the critical summer months to sustain themselves throughout the year, earning around 50 to 60 per cent of their revenue between June and September, the local tourism association says.

But this year, with continued restrictions on travel and just a fraction of Canadians having received a vaccination against COVID-19, tourism businesses in the area are just hoping to get by: Only 50 per cent of local businesses expected this summer to be as good or better than last summer, said Leslie Bruce, president and chief executive officer of Banff & Lake Louise Tourism.

“The mantra right now is ‘Save summer,”’ Bruce said. “This summer is going to make it or break it for people.”

The organization that oversees tourism for Quebec City agrees it expects this summer to be similar to the last in terms of business, with visitors mostly coming from within Canada, said Marie-Pier Richard, a spokeswoman for the Office du tourisme de Quebec.

The cautious projections for summer, the period when tourism businesses earn revenues that can make or break their year, stands in contrast to expectations among some of a rebound in economic activity later this year.

With the vaccine rollout underway nationwide, Canadian airlines have been partially restoring their domestic schedules ahead of an expected uptick in the spring and summer months. In March, WestJet and Air Canada announced plans to restore flights to destinations in Atlantic Canada and Western Canada, after eliminating routes in various service cuts throughout the fall and winter.

Low-cost carrier Swoop also announced it was adding flights from Kelowna, B.C., and Abbotsford, B.C., to Edmonton, Toronto, Hamilton and Winnipeg, and Flair Airlines has expanded its fleet to capitalize on what it expects will be strong demand.

“Our summer schedule expansion is in response to strong advance sales and in anticipation of demand from Canada’s most price-conscious travellers as they look towards the accelerated pace of vaccine rollouts across the country,” Swoop president Charles Duncan said in a statement.

Still, the threat of a new wave of COVID-19 infections driven by more contagious variants of the disease has already prompted more severe restrictions in places like Quebec City, which is once more in lockdown after officials briefly loosened restrictions in the area. That could dampen tourism even as increasing numbers of Canadians are being vaccinated.

The country’s tourism industry desperately needs the additional business. Statistics Canada said last week that the Canadian tourism sector’s gross domestic product shrank by nearly half in 2020, compared with a 5.4 per cent drop in the overall economy in 2020.

Tourism jobs fell 28.7 per cent in 2020, with most of the drop occurring in the second quarter, the agency said.

Destination Canada, a Crown corporation whose mandate is to promote domestic tourism, has said the situation facing the country’s tourism industry is worse than the combined effects of the Sept. 11 attacks, SARS and the global financial crisis. The organization has called for Canadians to help offset the hit to the industry by travelling domestically as much as possible once it becomes safe to do so.

Continued restrictions on international travel, including mandatory testing and quarantine requirements for new arrivals, might prompt travellers to search domestically for vacation spots. However, airlines are expecting the federal government to loosen some of the restrictions on international travel by the time they are scheduled to resume flights to many destinations in May.

James Jackson, president and chief executive officer of Tourism Jasper, said the national park in the Canadian Rockies is expecting high demand from domestic travellers, but not enough to make up for the loss of international travellers, who on average spend more when they visit.

Despite some businesses, like hotels, having to limit occupancy due to COVID-19, Jackson said he expects tourism businesses to see small increases in revenue compared with 2020. Tourism Jasper is “aggressively marketing” in other parts of Canada to convince them to visit, an effort that has been aided by the addition of more flights to the area in recent weeks, Jackson said.

“We have a captive market in Canada,” Jackson said, “and for remote leisure destinations, counterintuitively, that bodes well.”