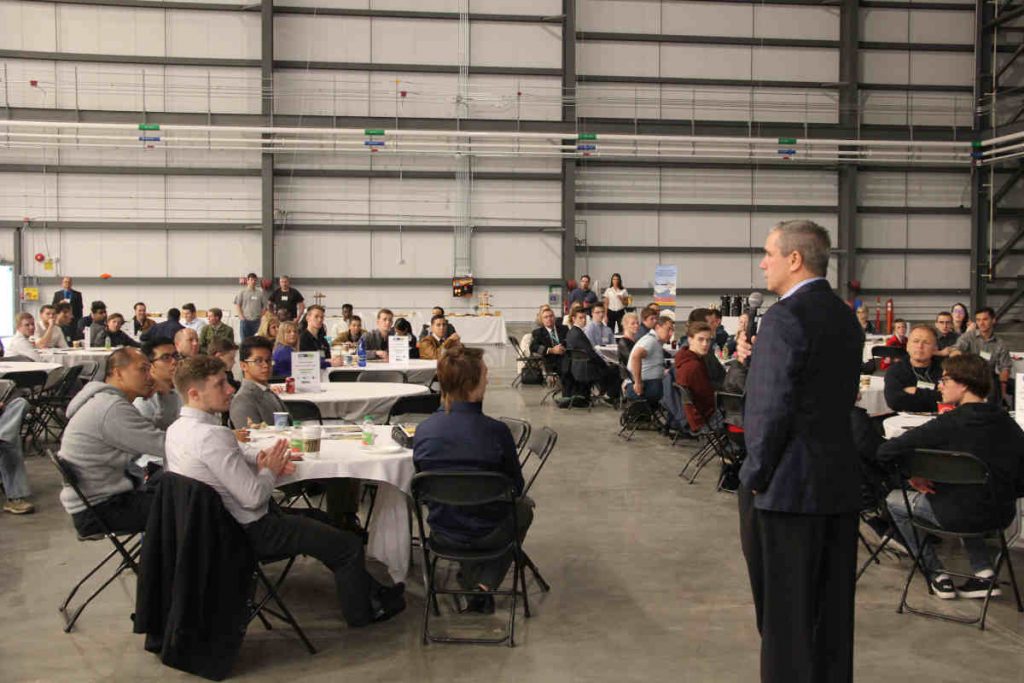 Wings and Helicopters magazines, in partnership with premier sponsor WestJet, on May 25 hosted the first leg of the annual Careers in Aviation Expo in WestJet’s new 787 Dreamliner hangar – a $50 million investment of 125,000 square feet that officially opened in mid-April. The event was also sponsored by Levearo Aviation (Platinum), Centennial College, Diamond Aircraft, Flying Colours and Million Air (Silver); and Pratt & Whitney (Bronze).

The second leg of this year’s Careers in Aviation Expo is scheduled to take place at WestJet’s 737 hangar in Mississauga on September 21, 2019. Below are a few of the scenes from the May 25 Calgary event: 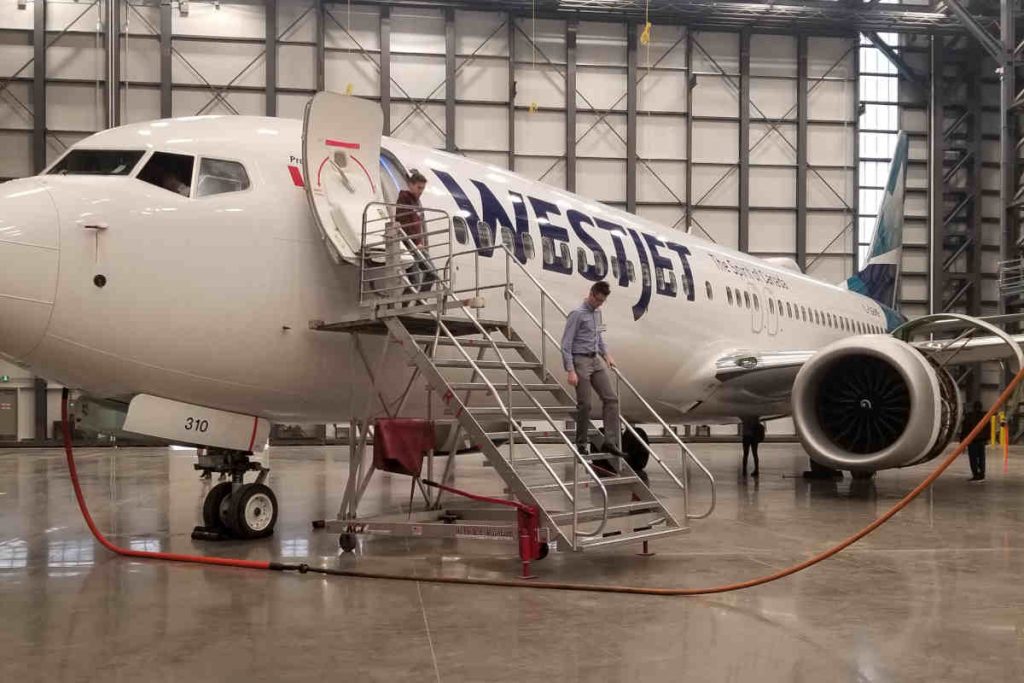 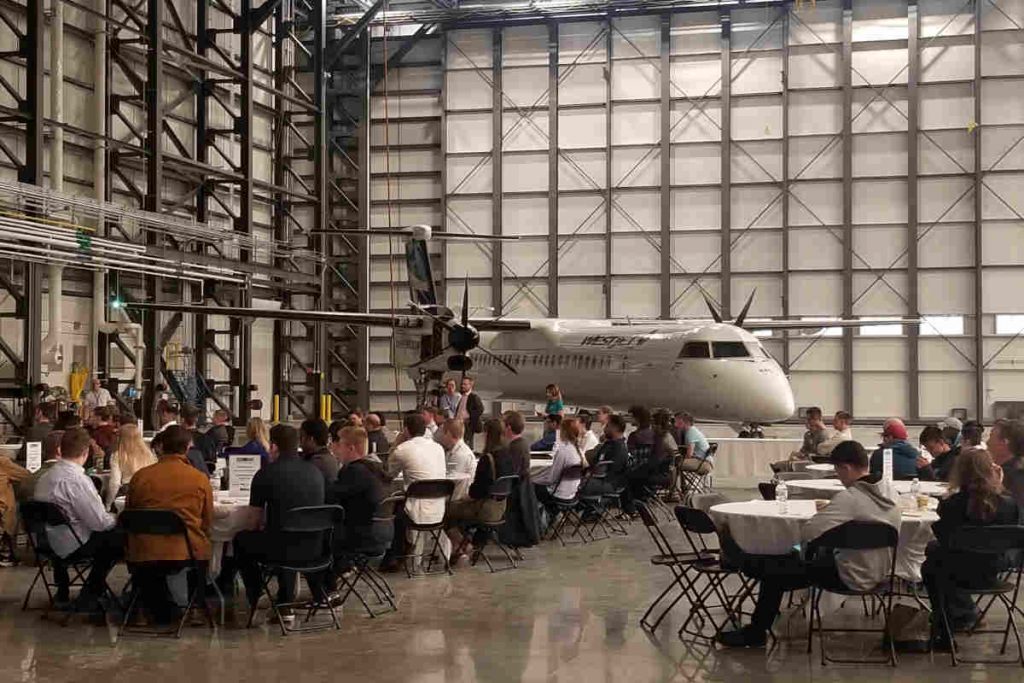 A WestJet Encore Bombardier Q400 on display, noted as a favourite to fly by the operation’s VP and GM, John Aaron during his presentation. 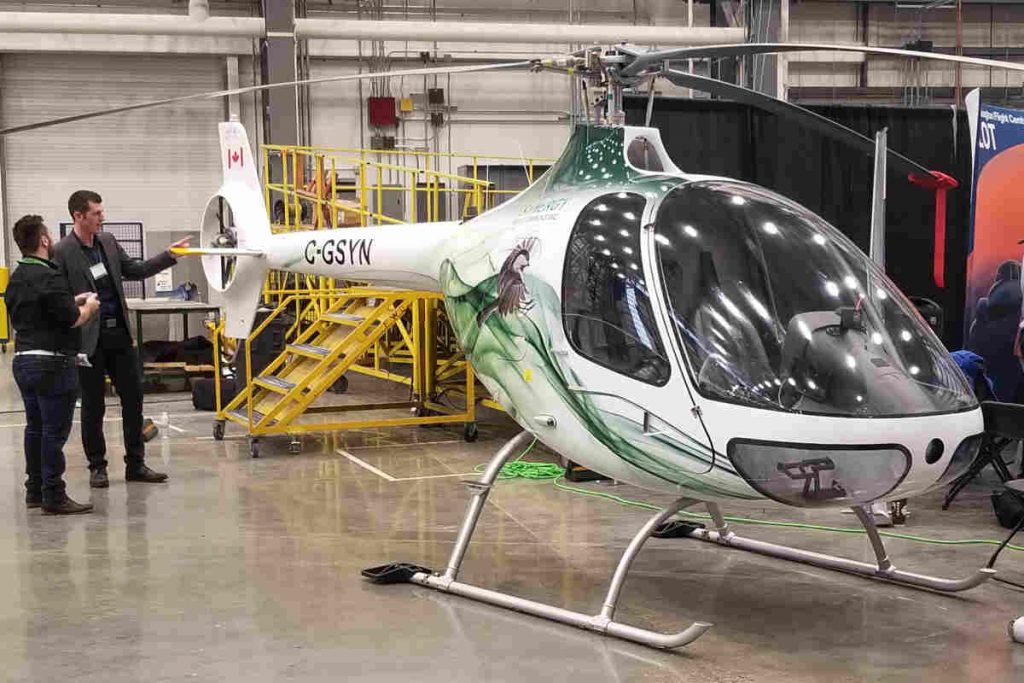 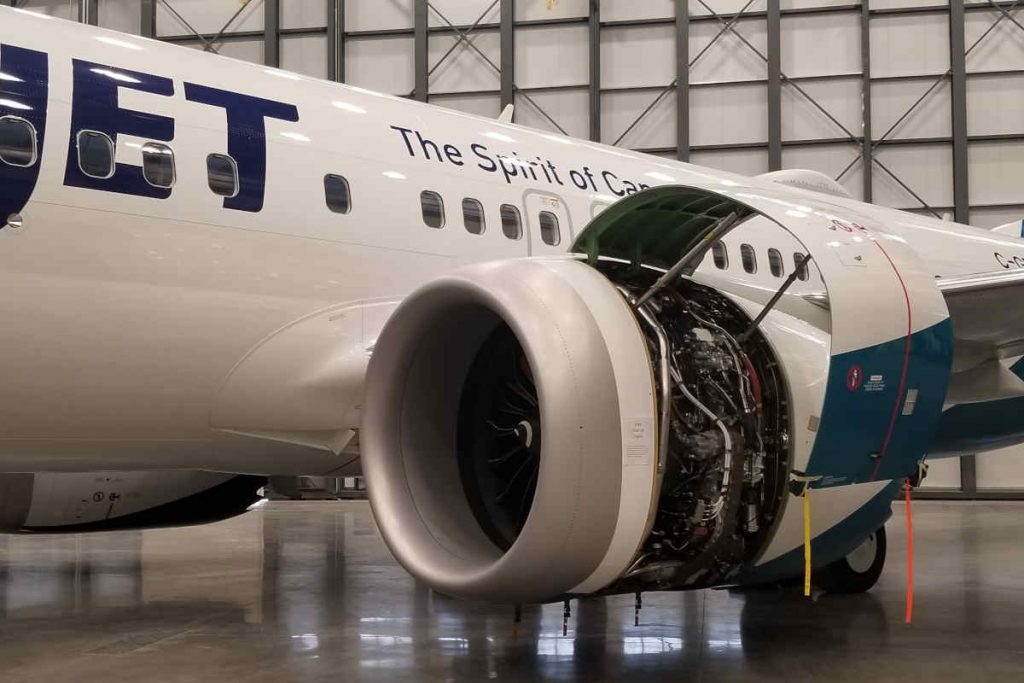 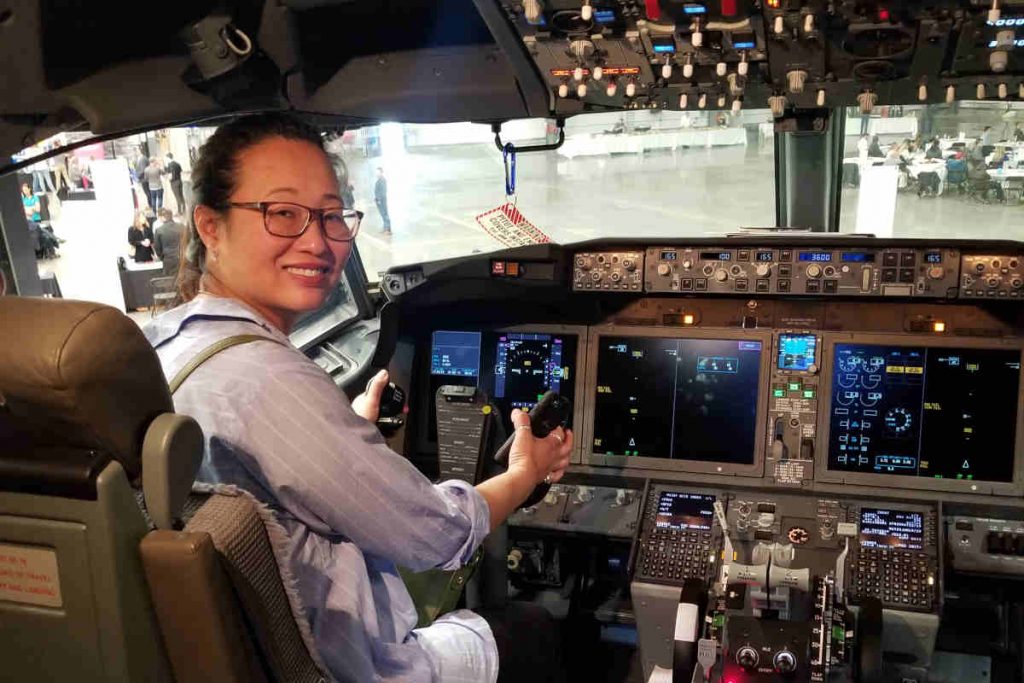 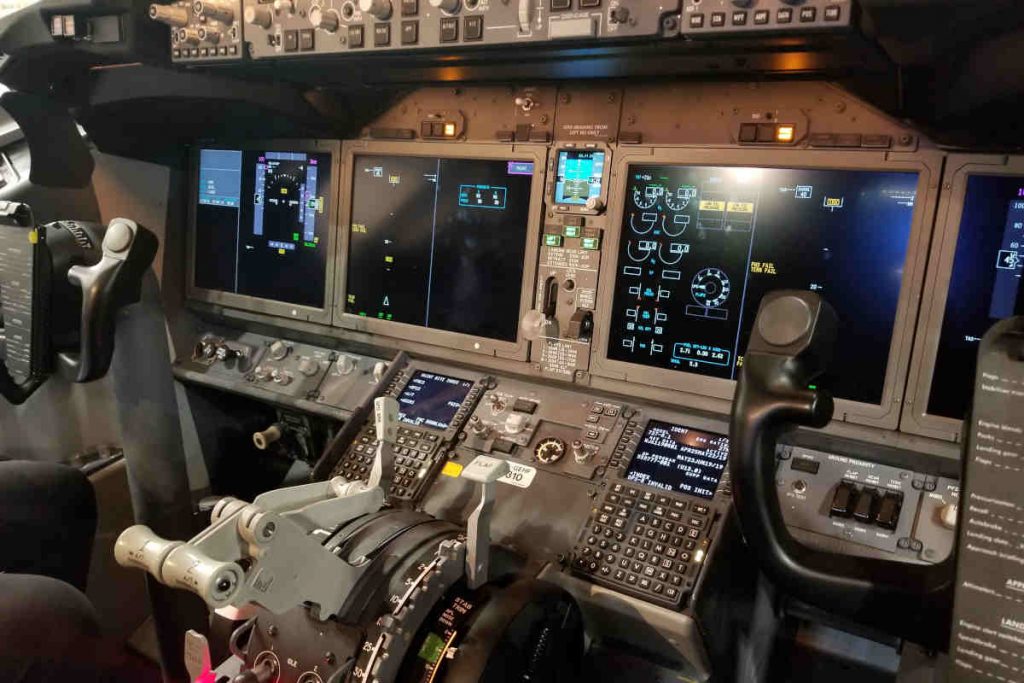 The interchangeable and programmable flight deck of the MAX. 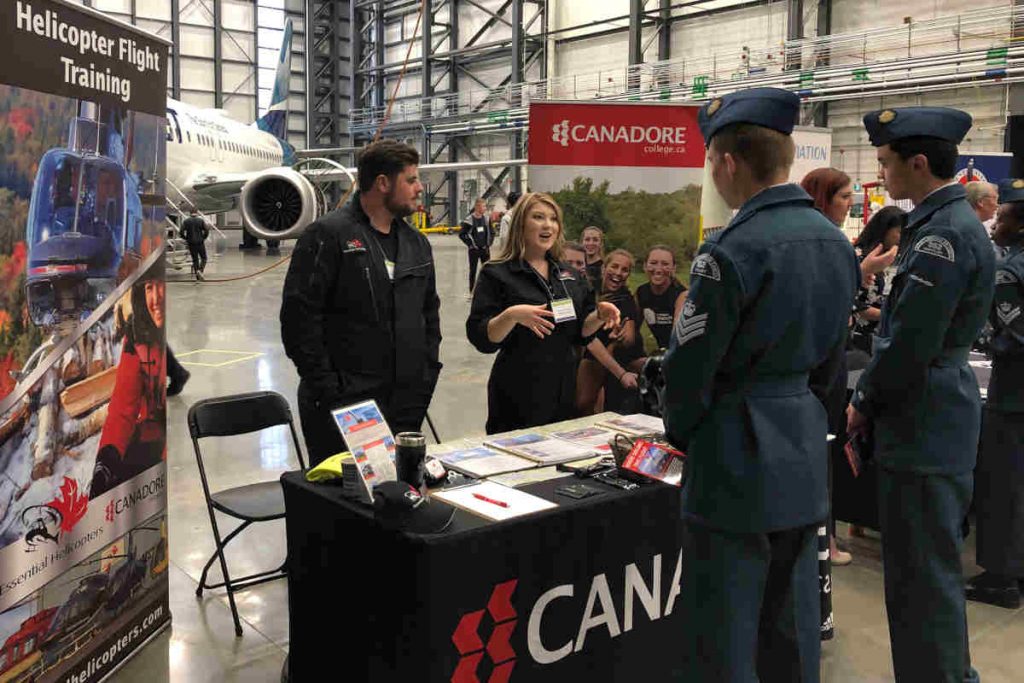 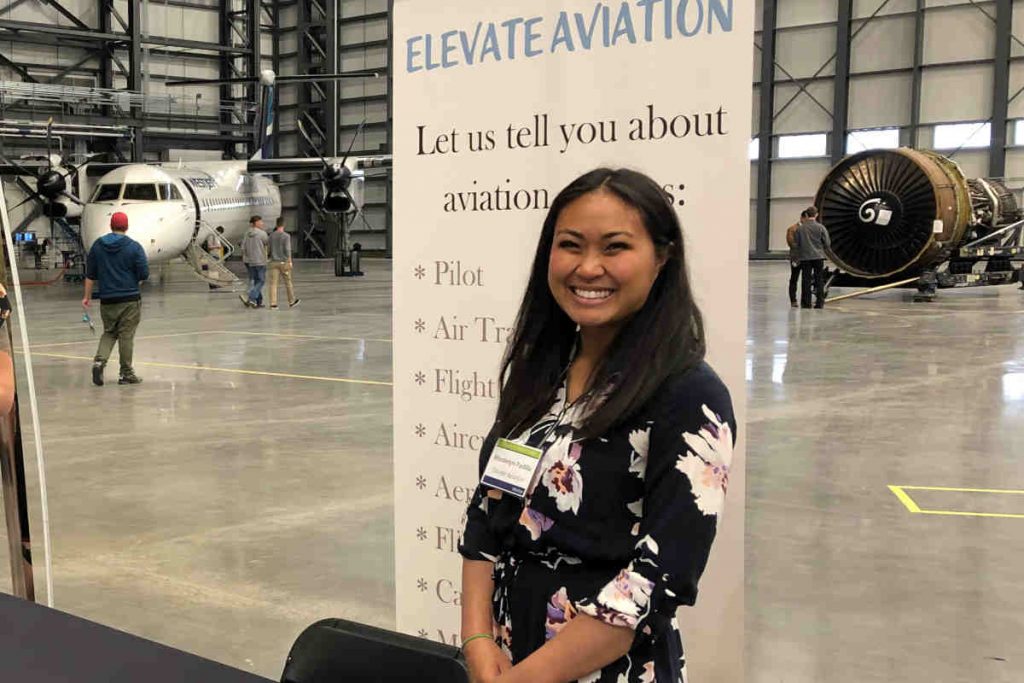 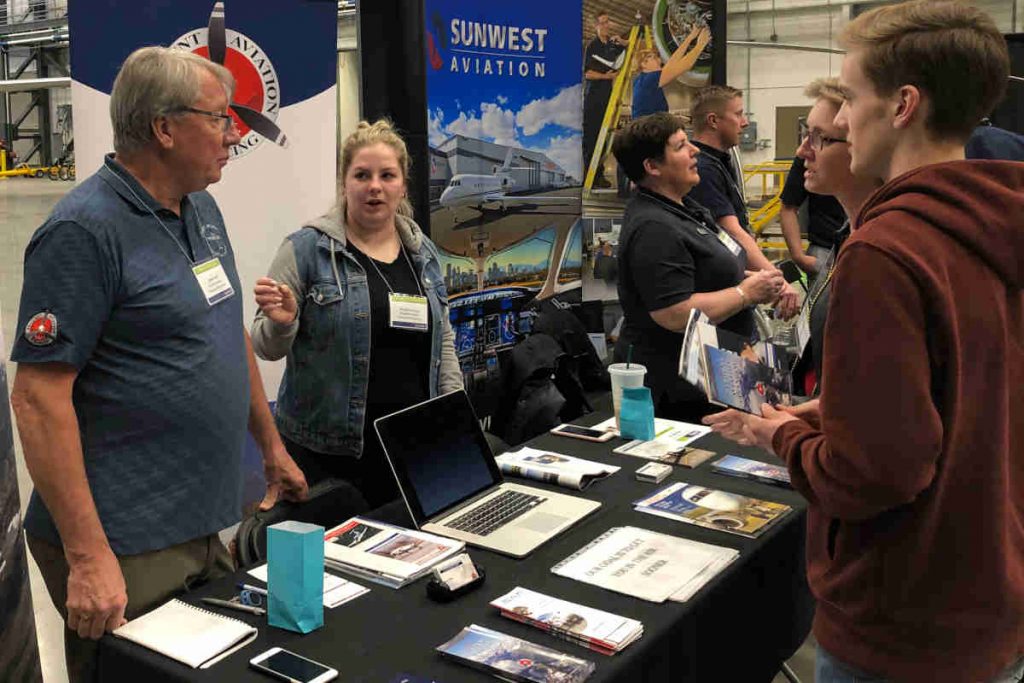 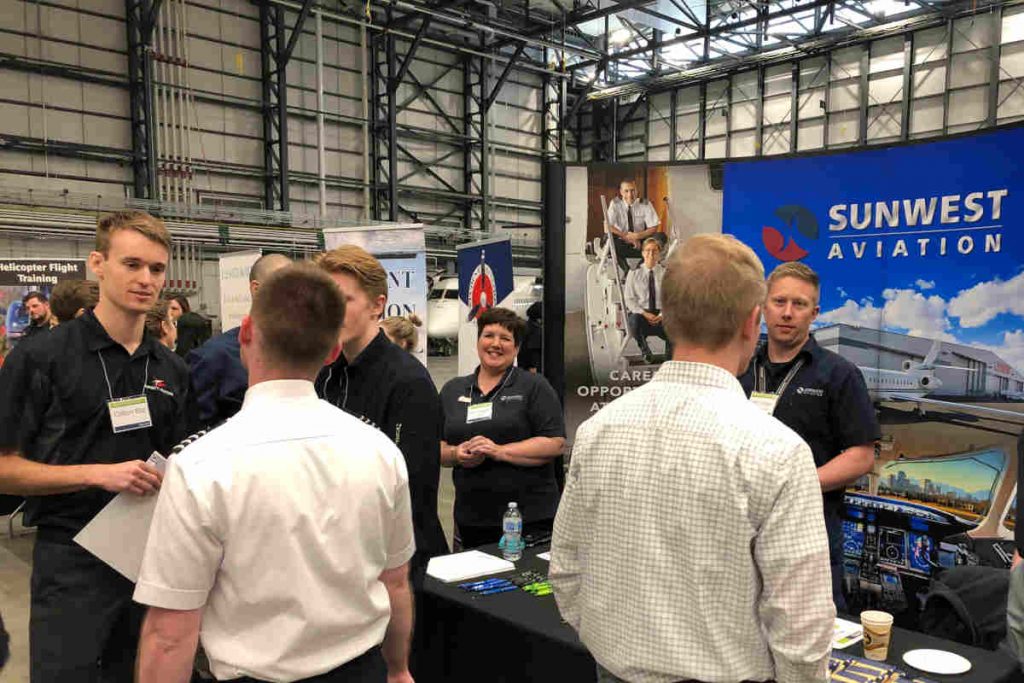 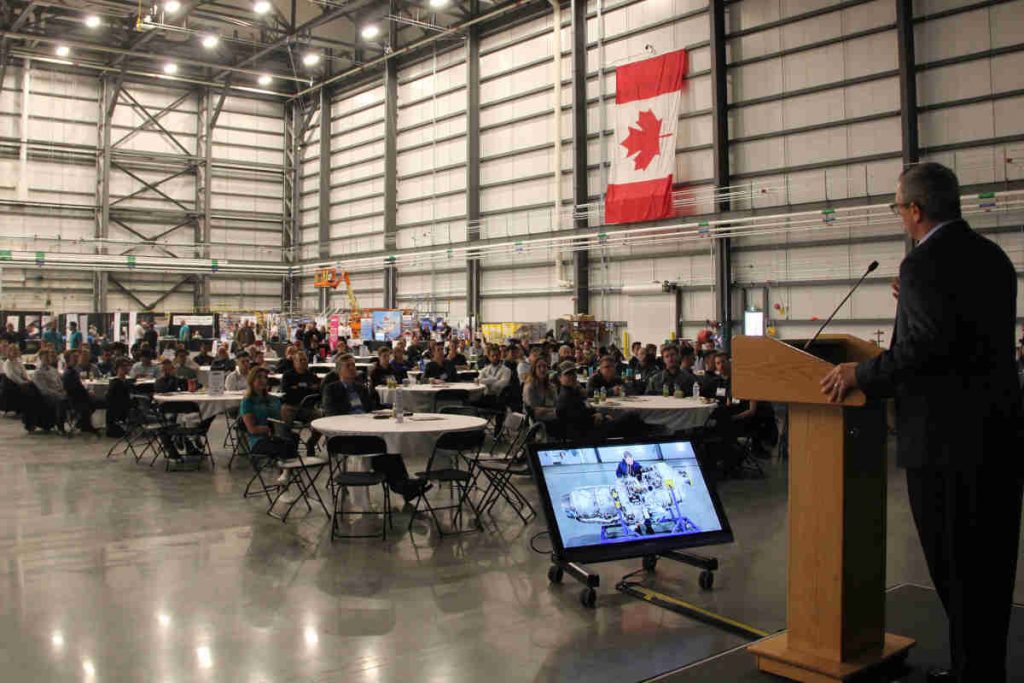 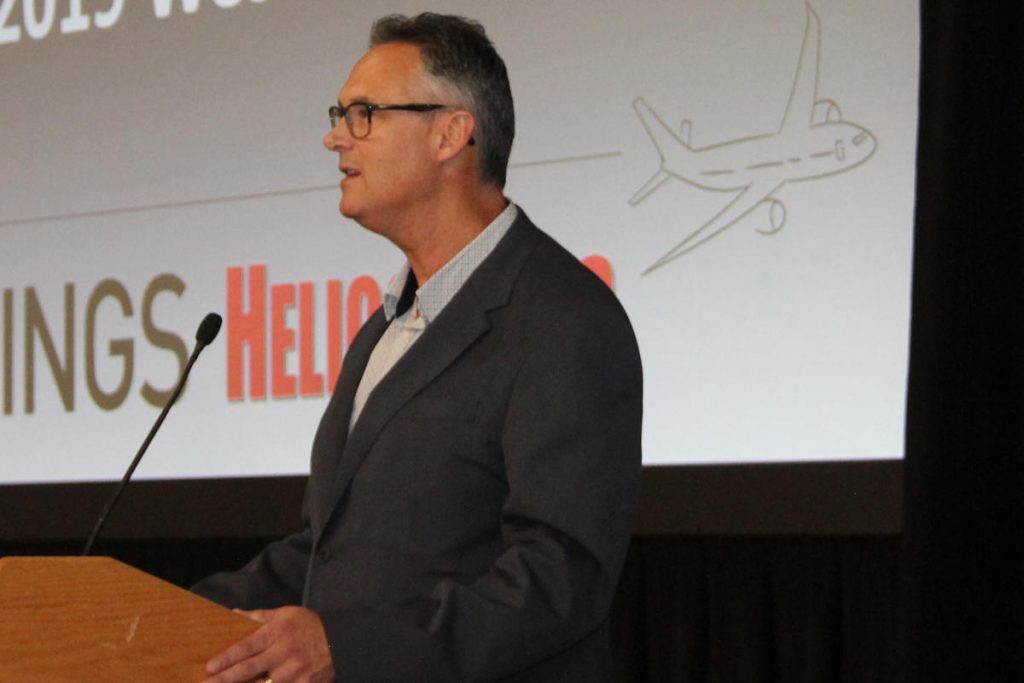 John Aaron, VP and GM of WestJet Encore, describes what it takes to become a commercial pilot. 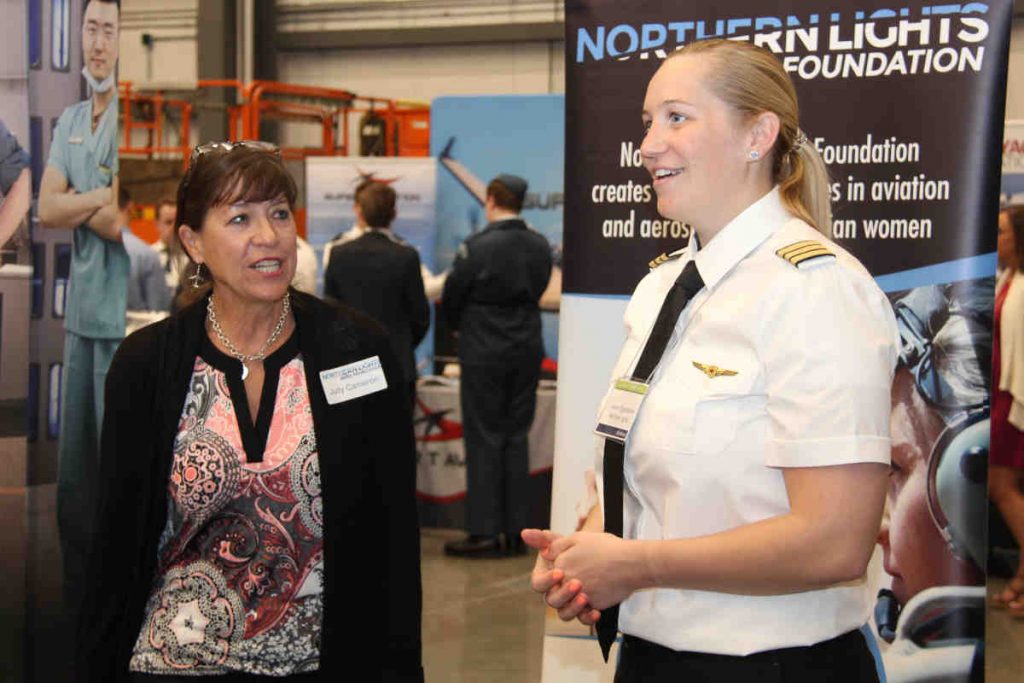 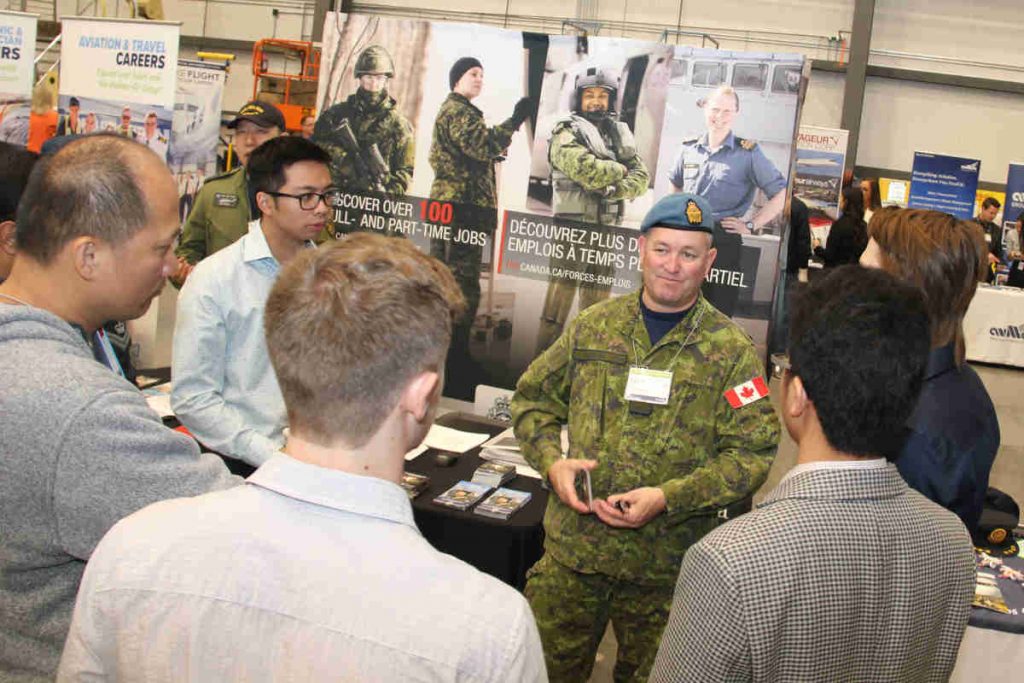 Gordon Taylor of the Canadian Armed Forces speaks with attendees. 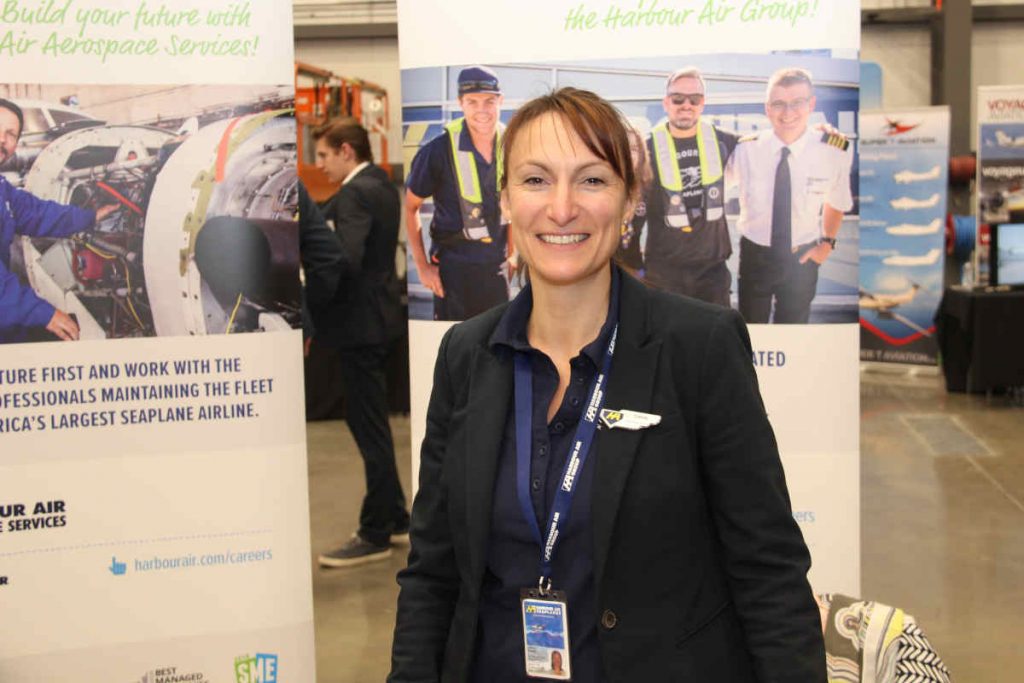 Carole Sturm of Harbour Air Seaplanes, based in Richmond, BC, the largest such operation in the world. 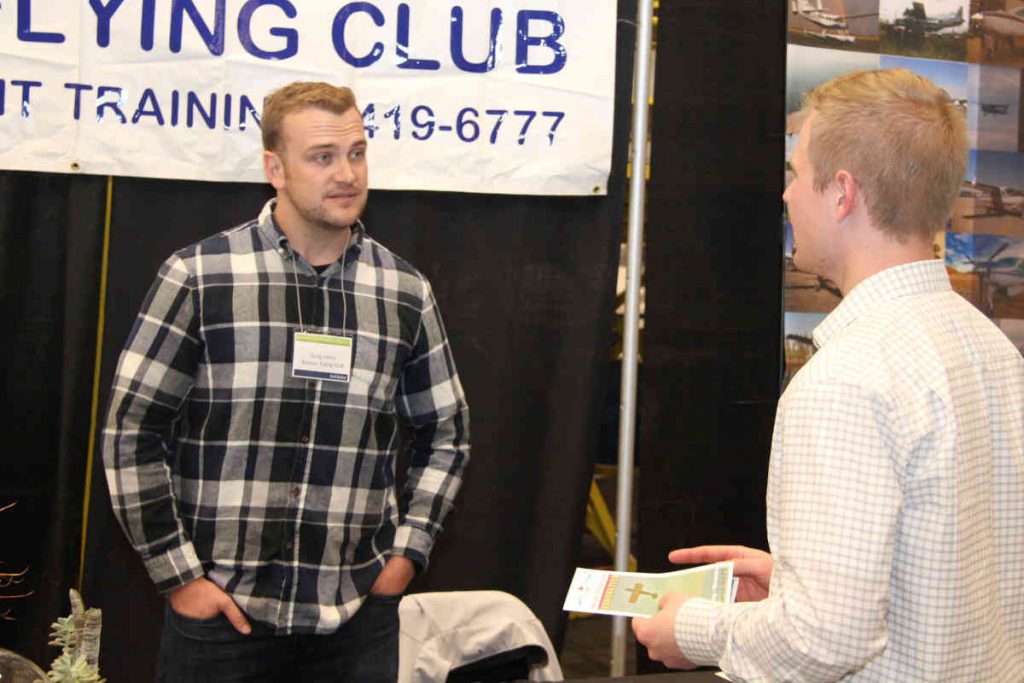 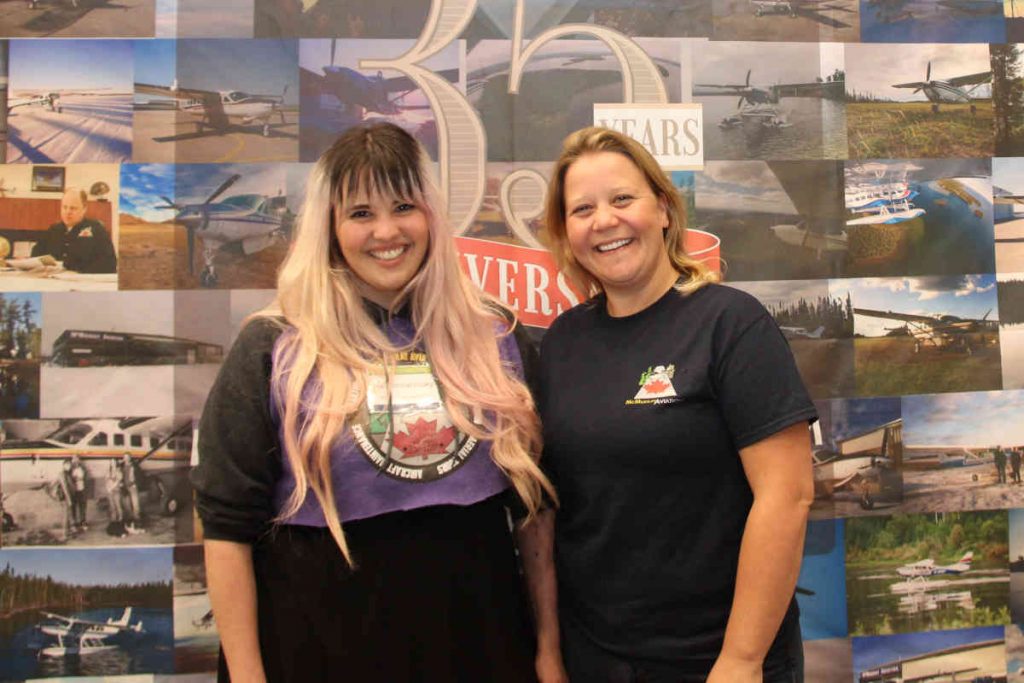 McMurray Aviation is proudly celebrating 35 years of operation in 2019. 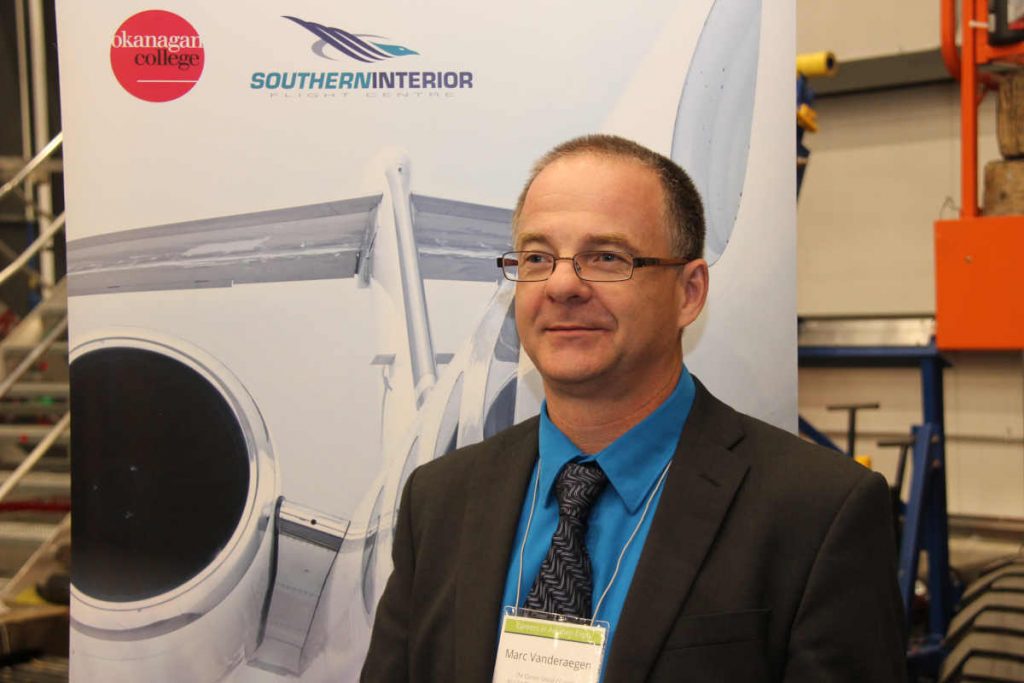 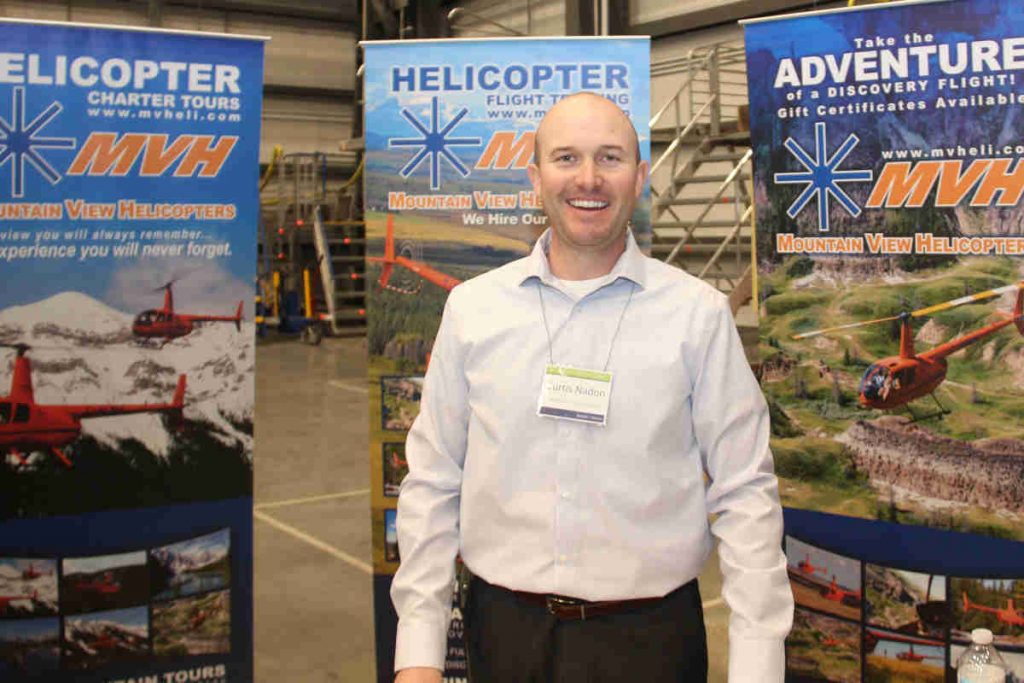 Curtis Nadon, chief pilot of Mount View Helicopters, shared a presentation on the life of a helicopter pilot with attendees. 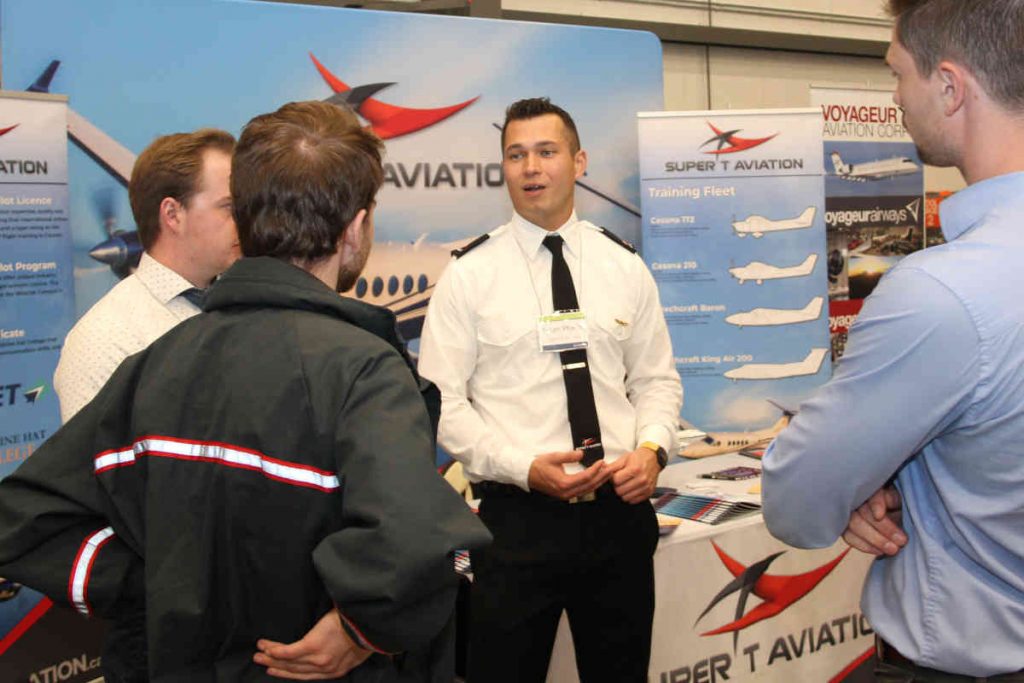 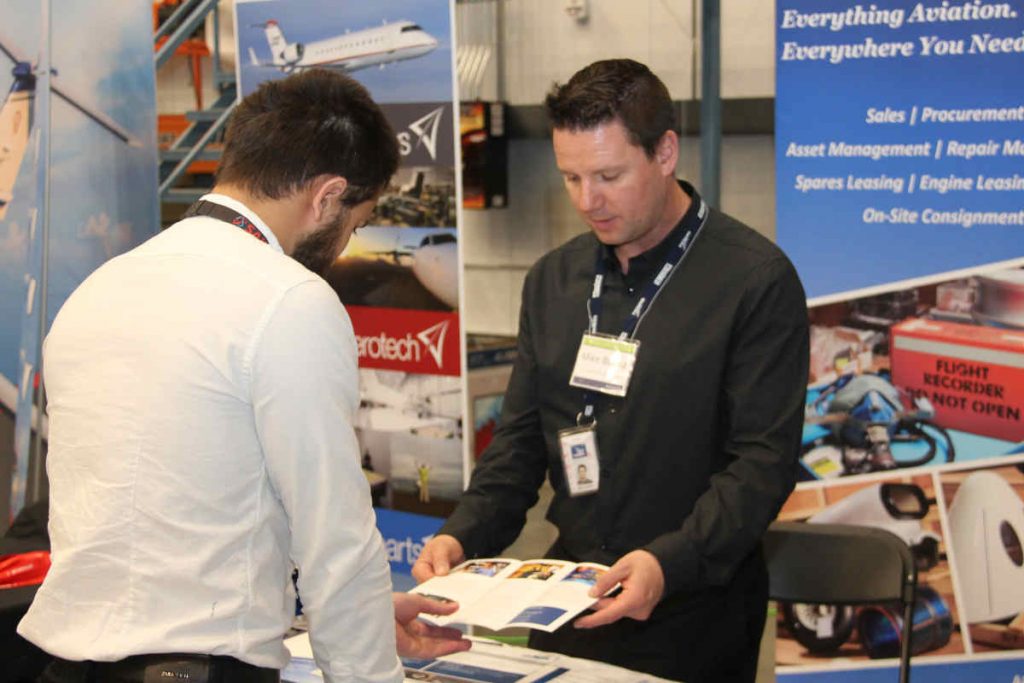 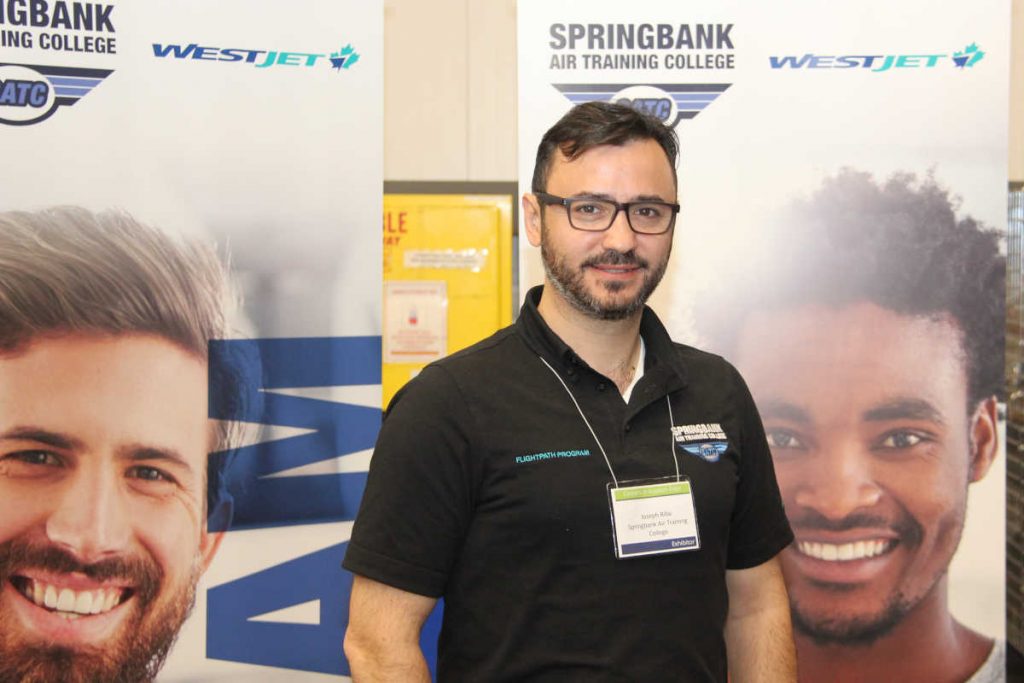 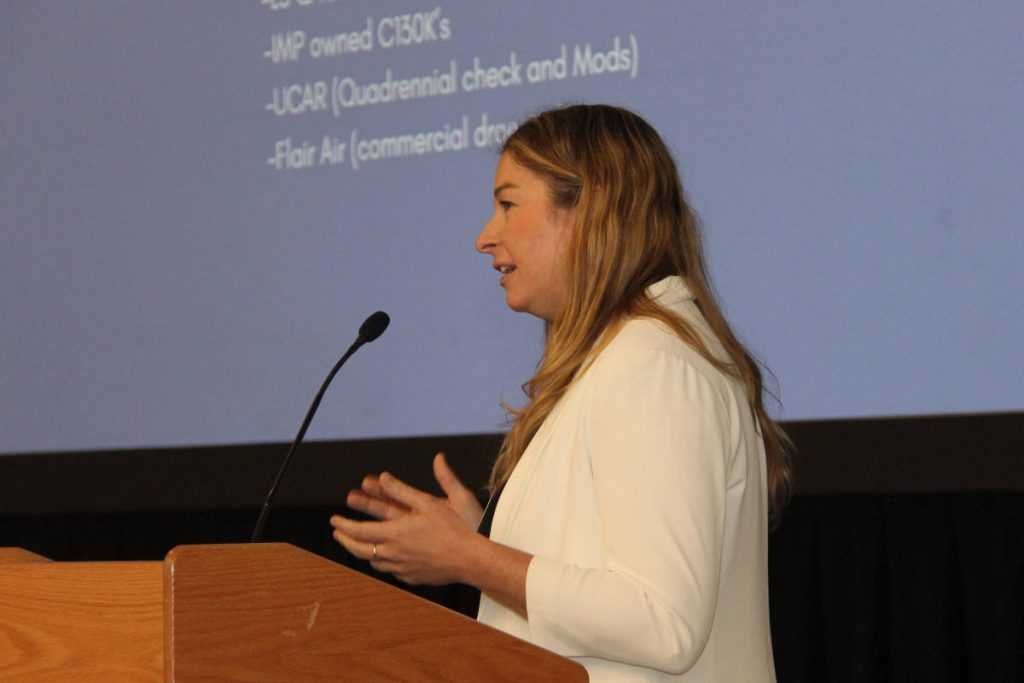 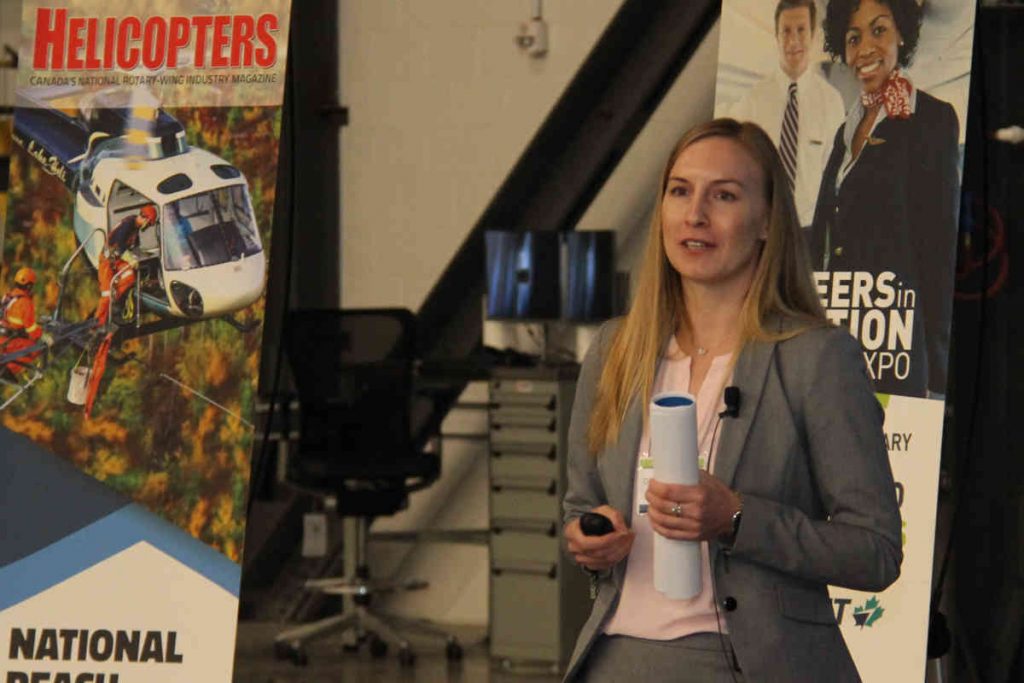 Olena Zagoskina, an aerospace engineer with Cascade Aerospace, describes a range of developments, including her research into lightning strikes. 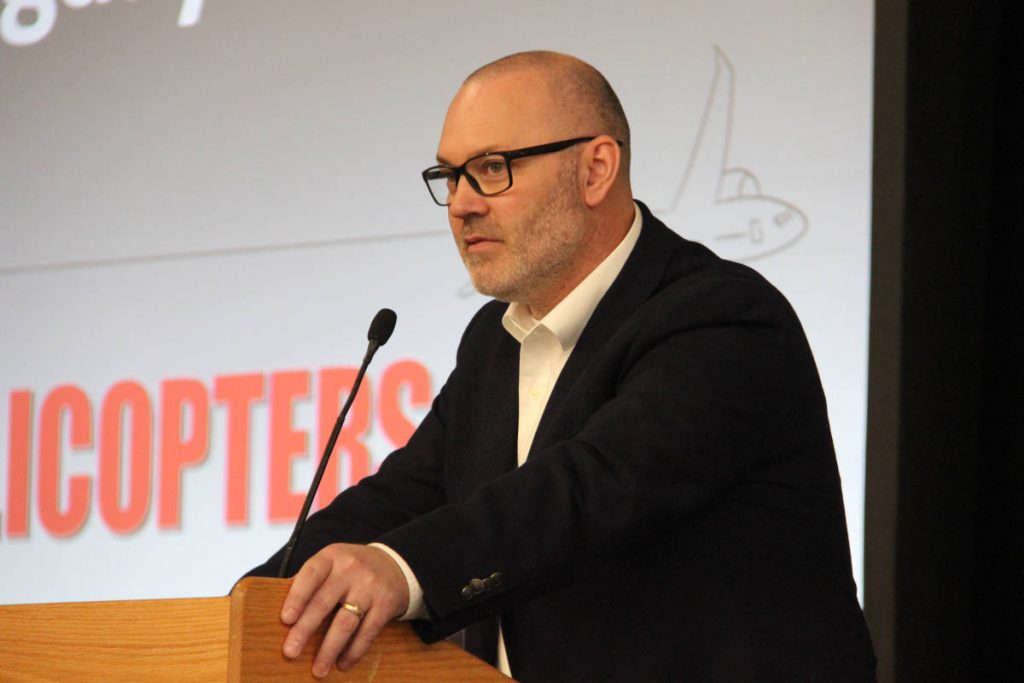 John Romane, director, line maintenance with WestJet, presents trends from the world of Aircraft Maintenance Engineers; and how WestJet is supporting the 787 Dreamliner. 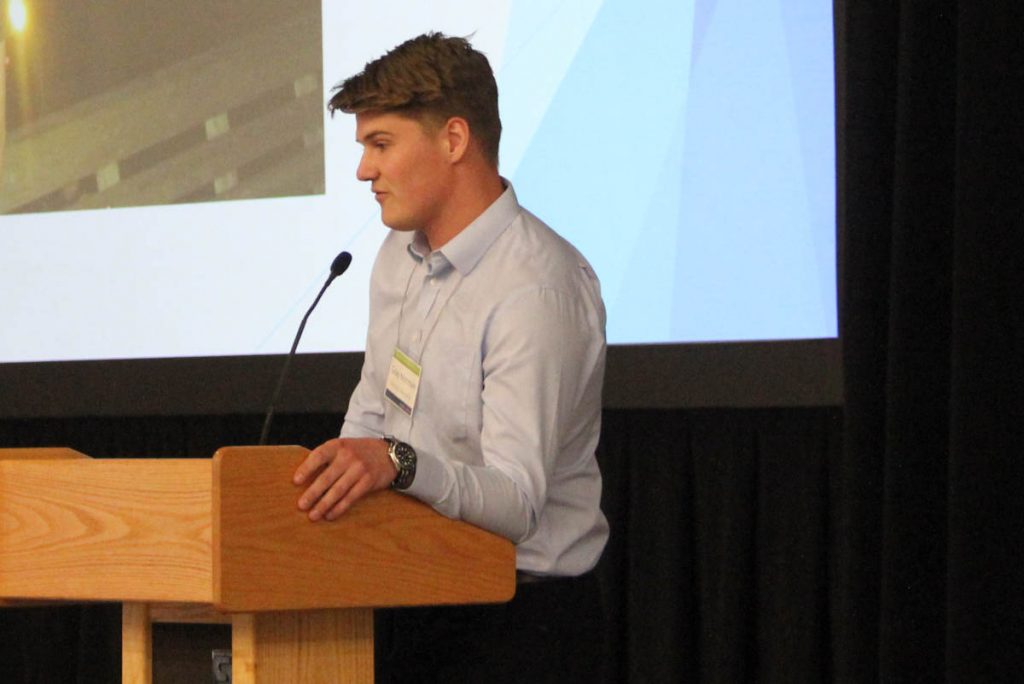 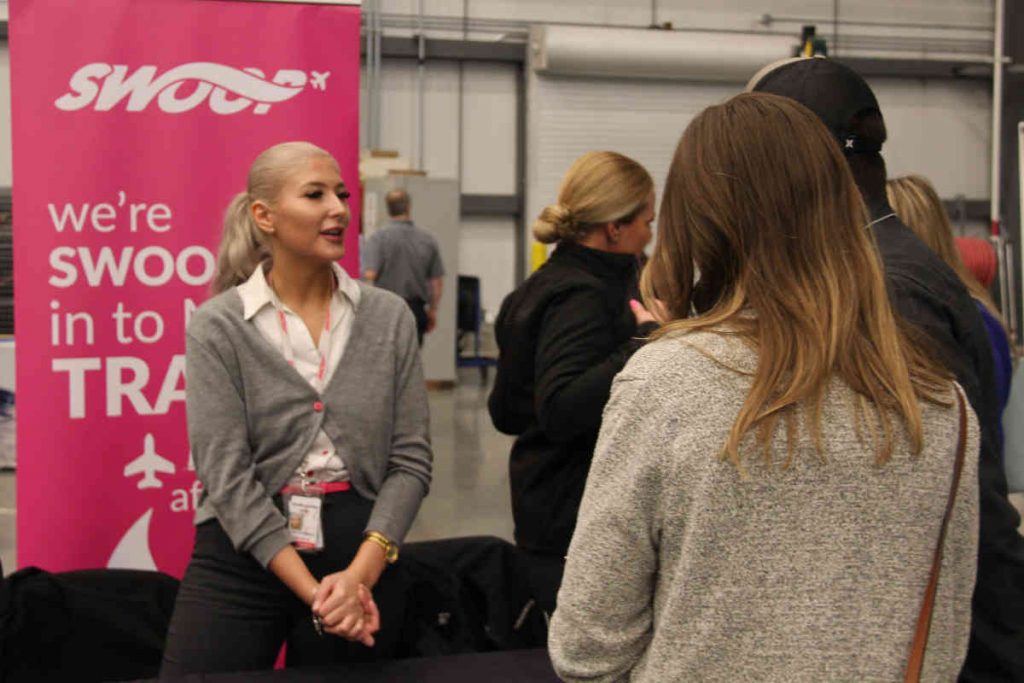