Features Airlines
Careers in Aviation Calgary, May 25, speaker and exhibitor line up 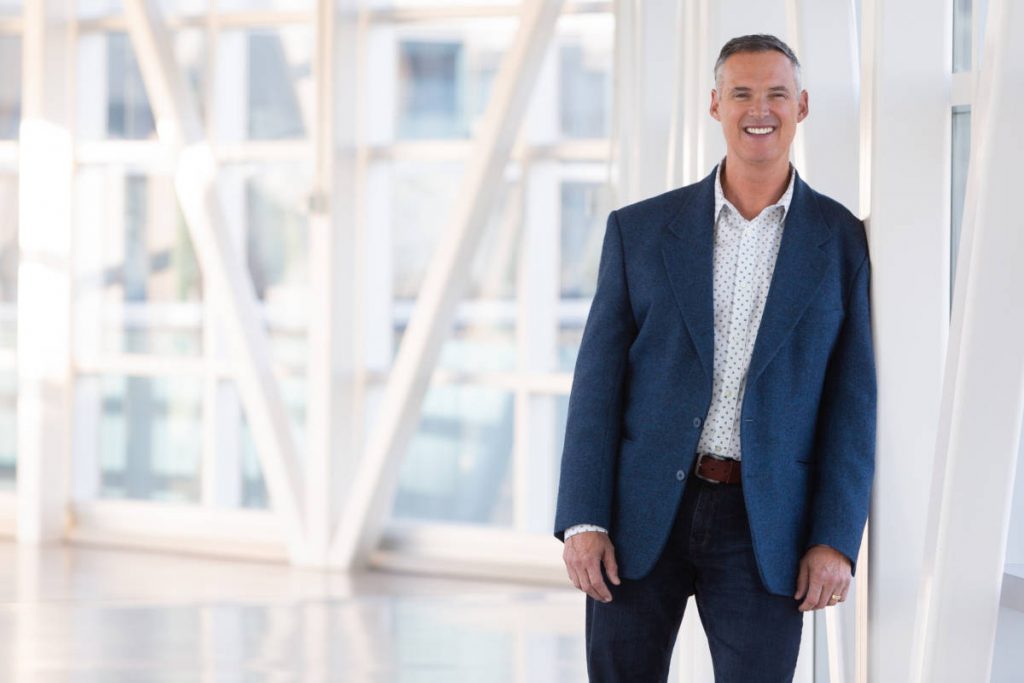 John Aaron began his aviation career shortly after high school flying floats along the coast of British Columbia, before becoming a pilot for Air BC (Jazz) and then joining WestJet, where he has been for 16 years and currently serves as VP and GM of Encore. (Photo: WestJet)

On Saturday May 25, Wings and Helicopters magazines, in partnership with premier sponsor WestJet, will host the first leg of the annual Careers in Aviation Expo in Calgary. The unique event provides aspiring aviators, AMEs, flight operations personnel and young professionals looking for a career change with the opportunity to be among the first to see WestJet’s new 787 Dreamliner hangar, which officially opened in late April.

The 125,000-square-foot, 787 maintenance hangar is the result of a $50 million investment by WestJet, which has placed first for three years running as Canada’s top airline as determined by TripAdvisor’s Travelers’ Choice awards. Thirty exhibitors (listed at the bottom of this article) are currently scheduled to set up in the hangar and provide attendees with direct insight into their hiring practices and needs.

The day will also feature seven speakers sharing highlights about their career development in Canadian aviation, as well as new directions within their organizations. To register for the May 25 event visit Careersinaviation.ca.

Jeff Martin, who joined WestJet in September 2018 as Chief Operating Officer, will open up the Calgary expo with a keynote address. He holds more than 28 years of experience in the world of commercial aviation, including his work as one of North America’s most-prominent airline executives for more than a decade. As both an accomplished pilot and airline executive, Martin will provide an interesting take on the challenges and opportunities of developing a career in aviation, while also focusing on the growth of WestJet.

Marc Gilbert has been with Air Transat for more than 28 years, including his current role as Director of Flight Operations since 2016. Continuing to serve as Captain on A330 and A321 aircraft, Gilbert will share his pilot experience and insight into one of Canada’s most-prominent airlines, which employs around 3,000 people and carries some 5 million passengers every year.

Ginny Koseruba and Olena Zagoskina, will jointly discuss their roles working for one of Canada’s most-prominent aerospace engineering and maintenance contractors, Cascade Aerospace. Koseruba, who joined Cascade in 2004 as an apprentice before becoming a licensed AME, is currently a Program Manager with the operation. She manages both the third line maintenance on the C130 Js for Lockheed Martin and RCAF, as well as the speed mod line LDS cockpit conversion upgrade for a large U.S.-based carrier on their fleet of 75 Boeing 757s.

Zagoskina, who graduated from National Aerospace University in Ukraine, holds a Masters Degree in Mechanical Engineering/Aerospace Heat Engineering. She joined Cascade Aerospace in 2011 as a Junior Engineer, which has grown into a primary role of a Senior Mechanical Systems Engineer looking after development and certification aspects of major modifications done to aircraft systems. Zagoskina will discuss the world of aerospace engineering from modifications and lightning protection to aircraft-level system safety and flight-test programs.

John Aaron is a career pilot but eventually realized his passion for aviation extended outside of the flight deck when he became involved in scheduling, sim training and CRM. Aaron just celebrated his 16th year with WestJet having served in a variety of roles for both WestJet and Encore. He was Encore’s first Chief Pilot and last year became that operation’s Vice President of Flight Operations. As WestJet continues to grow, Aaron accepted a new role of VP and GM for WestJet Encore last summer.

Gray Norman, Regional Sales Associate, Textron Aviation, will share insight into the world of business aviation and the opportunities within the sector for Canadians. He also serves as Vice-chair of the BizAv Young Talent Initiative that focuses on aspiring aviation professionals and young professionals. Norman will also discuss the trajectory of his career as a sales associate with Textron, one of the world’s largest aviation companies.

For information and to register for the May 25 event, visit careersinaviation.ca. The program will also hold a second expo in 2019 at WestJet’s hangar in Mississauga, Ontario, on September 21, 2019