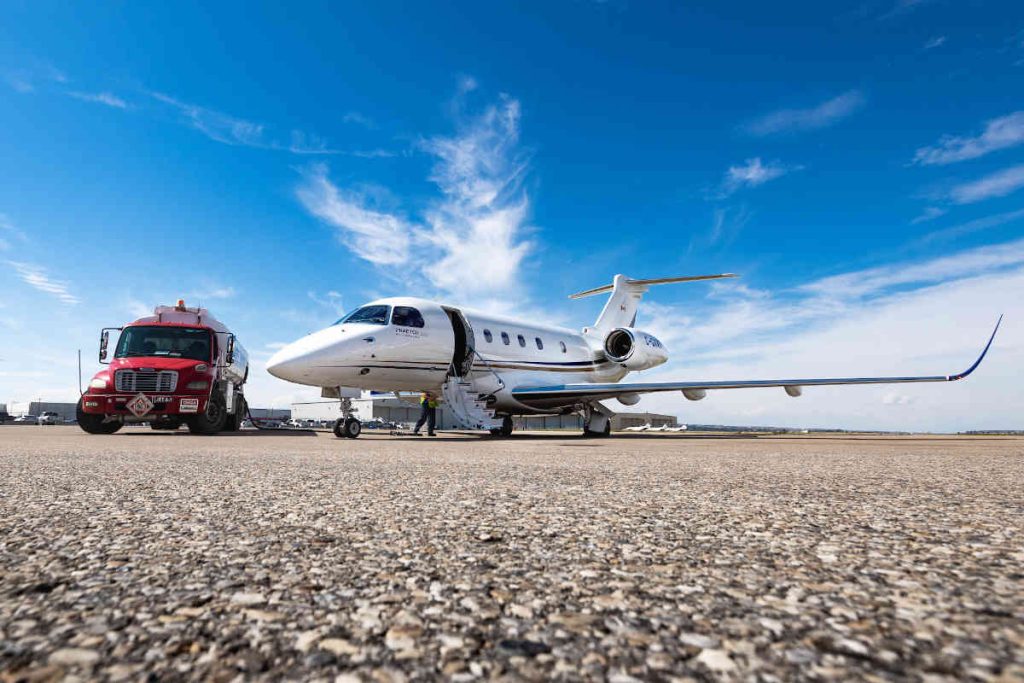 Skyservice Business Aviation on November 9 announced its expansion to four new locations in the Pacific Northwest on the United States. The company explains this will allow it to establish a significant physical presence in the United States to focus on fixed base operations, aircraft maintenance, charter flights, aircraft management, and aircraft on ground support services, among other offerings.

“We are delighted to bring Skyservice’s award-winning safety and service to customers in the Pacific Northwest as LEJC starts the development of a new 70,000-square-foot low carbon hangar and executive terminal space at King County International Airport-Boeing Field,” said Benjamin Murray, President and CEO, Skyservice. “We strive to deliver an exceptional, bespoke customer experience across our platform and are committed to excellence and sustainability in all we do. We look forward to reaching even more customers, partners and communities with our distinctive value proposition as we accelerate the growth of our company.”

Earlier this year, Skyservice marked its 35-year anniversary after launching in 1986 in Montreal to provide regional fixed base operations. To celebrate this milestone, and in support of the regions impacted by wildfires in Canada, Skyservice donated to One Tree Planted to help reforest lost habitat in British Columbia. The company invited 35 of its employees from across the organization to plant trees in the community on October 6.

On the same day, October 6, Skyservice reinforced its commitment to environmentally progressive operations by becoming the first private aviation company in Canada to offer sustainable aviation fuel (SAF) for its customers. AirSprint was set to become the first Skyservice customer to operate with SAF. Skyservice announced a target to achieve carbon neutrality by 2050.