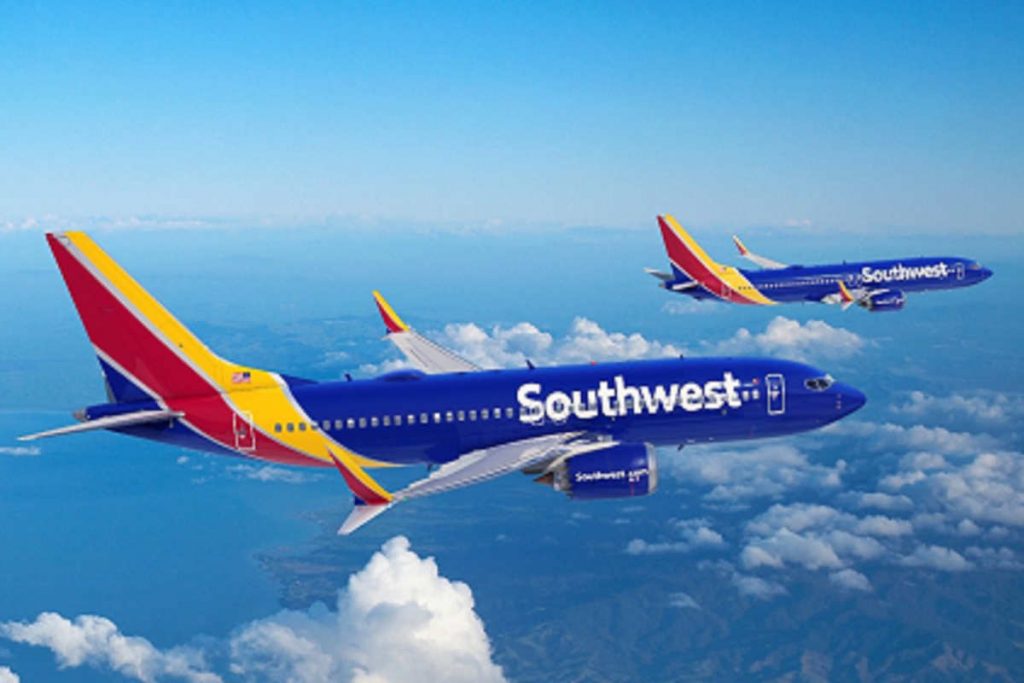 DALLAS (AP) — Southwest Airlines continued to extract itself from sustained scheduling chaos Thursday, cancelling another 2,350 flights after a winter storm overwhelmed its operations days ago.

The Dallas carrier acknowledged it has inadequate and outdated operations technology that can leave flight crews out of position when adverse weather strikes.

Southwest was the only airline unable to recover from storm-related delays that began over the weekend when snow, ice and high winds raked portions of the country.

As has been the case every day this week, the vast majority of flight cancellations nationwide, are Southwest flights.

There were 2,451 flights cancelled before noon Thursday in the U.S., and 2,357 were Southwest routes, or about 58% of its entire schedule, according to the FlightAware tracking service.

The airline has warned that cancellations will continue for days.

The federal government is investigating what happened at Southwest with total cancellations soaring past 10,000 early in the week.

Southwest added a page to their website specifically for travelers who were stranded, but thousands of customers remain unable to reach the airline.