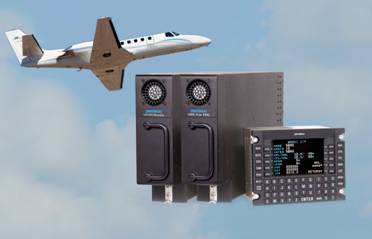 The STCs are for the UNS-1Lw WAAS/SBAS-FMS with LP/LPV Monitor in the Cessna 550 Bravo series and Cessna V 560 series aircraft. In what marks the first approval of Universal’s WAAScapable FMS for these aircraft types, West Star’s achievement opens the door for all other Cessna 550 and 560 operators to add Wide-Area Augmentation System (WAAS) capabilities to their aircraft.

As part of the NextGen National Airspace System improvement plan, the FAA is focused on reducing the industry’s dependence on older ground based navaids such as ILS, and increasing the use of GPS navigation via the Wide Area Augmentation System (WAAS) Satellite-Based Augmentation System (SBAS). Because of its ability to alleviate airspace congestion, save fuel and improve safety, SBAS technology is being applied worldwide, with systems in Europe and Japan to be operational for aircraft use soon.