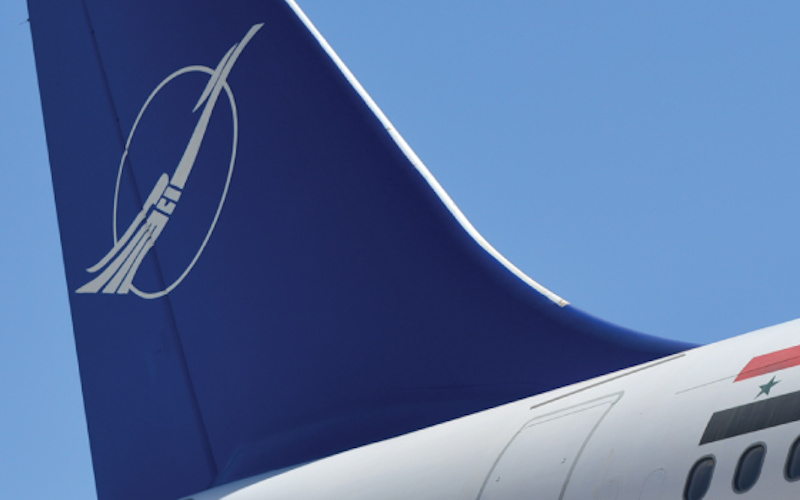 Aleppo had its airport closed for years because of the Syrian war. (Photo: Syrian Airlines)

BEIRUT — Syrian Air conducted its first flight in a decade between the northern city of Aleppo and Lebanon’s capital Beirut early Friday, resuming a round-trip route that’s been halted since Syria’s conflict began in 2011.

Precautionary measures against the coronavirus were in place, with passengers required to show PCR tests taken less than three days before the flight, according to Syria’s state news agency SANA.

The head of Syrian Air in Lebanon, Rashed Attar, said the flight arrived in Beirut carrying 36 passengers and returned to Aleppo with 44 passengers. Attar said a weekly flight between Aleppo and Beirut will continue.

Syrian Air currently conducts three flights a week between the Syrian capital of Damascus and Beirut.

Aleppo, Syria’s largest city and its former commercial centre, had its airport closed for years because of the conflict. The city was divided until late 2016, when government forces captured rebel-held eastern parts of Aleppo.

Syria’s conflict began in March 2011 and has killed nearly half a million people. The fighting has displaced half the country’s population, including more than five million who are refugees outside the country.