A year of traveler reviews and ratings places Singapore Airlines at the top and highlights the progress of WestJet, Air Canada and Air North 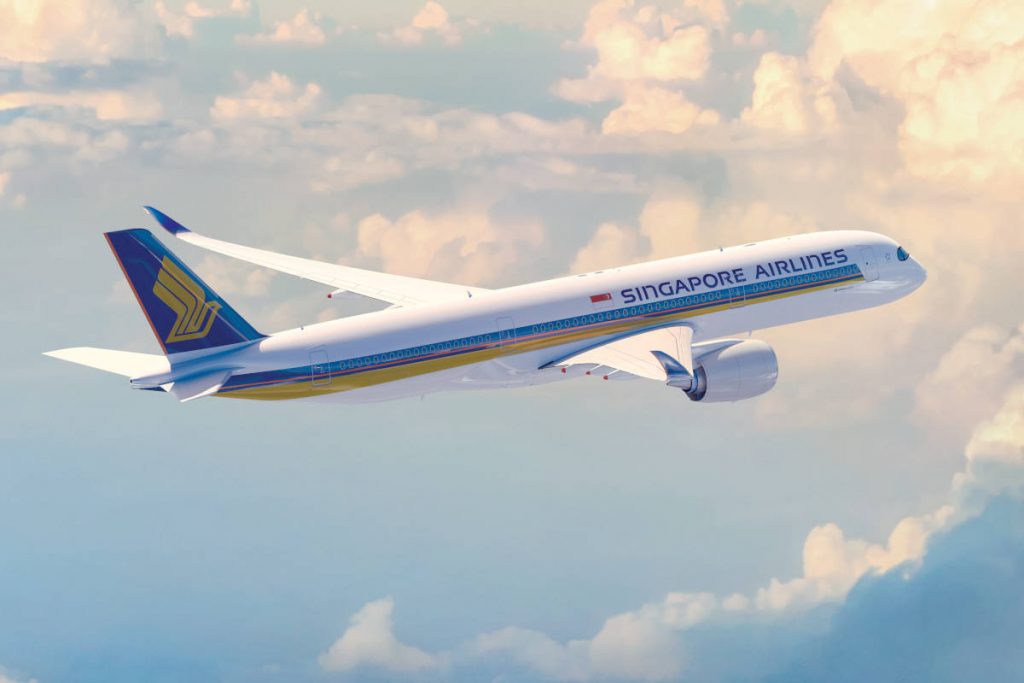 TripAdvisor on April 2 released the list of winners of its Travelers’ Choice awards for Airlines, designed to identity favourite carriers across globe, according to travelers who use its website. The company claims to have the world’s largest travel site, holding more than 730 million reviews and opinions covering the world’s largest selection of travel listings. TripAdvisor-branded sites are available in 49 markets and collectively garner more than 490 million average monthly unique visitors, as of December 2018.

Four Asian airlines were among the Global Top 10 winners, led by Singapore Airlines taking the top spot, with Middle Eastern airlines holding two spots in the top five, including Qatar Airways in second position and Emirates in fourth. Southwest Airlines was named as the top carrier in North America for the second consecutive year (number six in the world) and WestJet was named as Canada’s top airline. (The full list of TripAdvisor’s 10 Top airlines is included at the end of this article, as well as other primary global winners by category, North American winners and a complete breakdown of Canadian winners.)