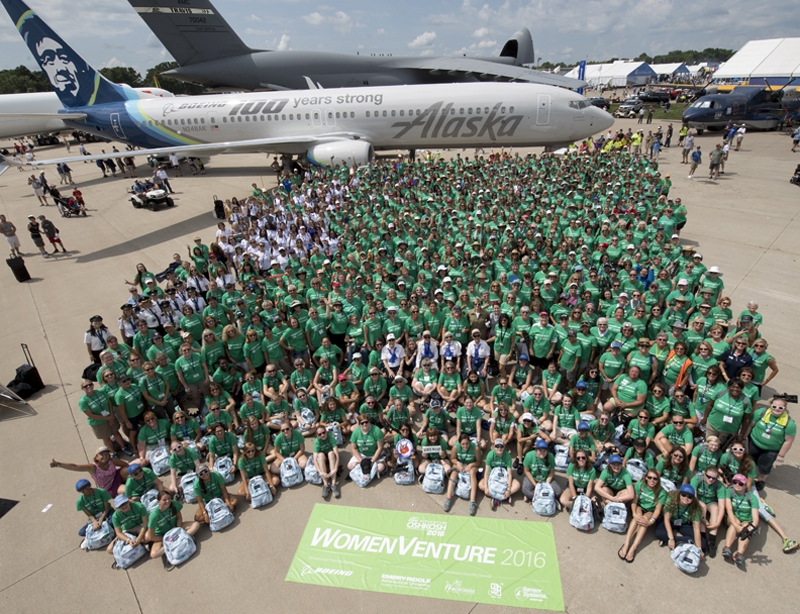 “WomenVenture has transformed the experience of women attending AirVenture,” says WAI President Dr. Peggy Chabrian says, “Since its beginning, WomenVenture has motivated and inspired thousands of women. We are grateful to EAA for encouraging women to participate not only in AirVenture but in the hundreds of other sights and sounds of Oshkosh.”