Sector hasn’t collapsed, but that’s the only good news for overseas travel 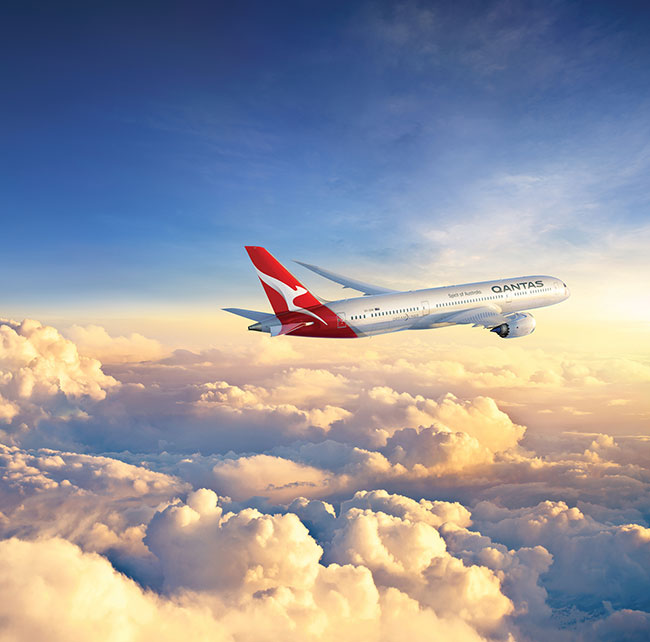 Along with many other experts, I expected international air travel by this point would still be below pre-pandemic levels but well on its way to recovery. We are not even close. After a disastrous 2020, in which passenger traffic globally fell by two-thirds, the International Air Transport Association’s latest forecast (published in February) doesn’t expect this year’s total traffic to be more than halfway back to pre-pandemic levels. Full recovery isn’t expected before 2023. For some countries it might be even longer.

Deloitte Access Economics in Australia, for example, published a report on Monday predicting international air travel may not fully recover until 2024; and that prediction was locked in before the Australian government announced on Sunday it was abandoning its target to have all Australians vaccinated by the end of October – a time frame on which the opening of international borders was predicated.

That’s particularly bad news for Qantas, Australia’s main airline, which last year hoped to resume international operations by July. Now its plan (announced in February) to restart 22 of its 25 overseas routes in November also looks unlikely. But things could be worse. A year ago I (and others) expected many airlines to fail as prolonged revenue losses strained their liquidity positions beyond breaking point. I was wrong. According to aviation and travel analytics company Cirium, 43 airlines went out of business in 2020. But this was fewer than 2019 (when 46 carriers went bust) and in 2018 (when 56 airlines went out of business).

Most of the bankruptcies were smallish regional carriers, such as Britain’s Flybe or AirAsia’s Japanese subsidiary AirAsia Japan. So far, no mid-sized and larger carriers went out of business, though a few have come close. For example, Thai Airways and Columbia’s Avianca (Latin America’s second-biggest airline) requested bankruptcy protection. Australia’s second major airline, Virgin Australia, also went into voluntary administration but was saved from collapse – at least temporarily – by being sold to private equity firm Bain Capital. These are the kinds of airlines I expected to collapse a year ago. But at what cost?

The main reason for the lack of large-scale airline bankruptcies has been government assistance. The International Air Transport Association’s latest tally puts the amount of state aid to airlines globally at US$225 billion. That’s equal to more than a quarter of the global airline industry’s revenues in 2019. IATA’s analysis of the first US$123 billion (published in May 2020) shows about 60% of the aid has been in loans or loan guarantees (with the balance being wage subsidies, equity financing, tax relief, operating subsidies and direct cash injections). Those loans must eventually be repaid.

Governments have put little care into directing aid to airlines with the best chance of surviving in the longer term. IATA’s analysis shows no correlation between an airlines’ likely viability and the amount of aid received. This means many carriers could struggle to repay debts post-crisis. It also means lending governments have greater incentives to keep them afloat. One possible consequence is governments offering further support by protecting struggling airlines from competition post-COVID. A government could restrict flights, for example, to make routes more profitable. That would mean higher airfares. But at least the industry concentration I feared would result from collapses, mergers and acquisitions  looks unlikely.

The single biggest disappointment of the past year has been governments’ inability to effectively collaborate to relax international travel restrictions. Even between countries that have managed COVID-19 well, such as Australia and New Zealand. Their “travel bubble” could and should have started much earlier. IATA’s efforts to have governments embrace a system of COVID tests for travellers before departures, rather than quarantine of arrival, went nowhere. Travel bubbles have proved difficult to agree on and maintain.

IATA’s February forecast of global travel volumes being back to 80% of 2019 levels by the last quarter of the year now principally rests on the speed of vaccination programs around the globe, and what happens with new COVID-19 variants. Until a considerable share of people are vaccinated, protective measures (masks, distancing, reduced capacity at events, track-and-trace) will remain necessary, both during travel and while on the ground. Crucial to international travel returning to normal will be “vaccine passports”, some form of which will likely be needed for most international travel for at least the next five years.

I expect requirements such as the need to quarantine will start to be lifted for those who have been vaccinated between July and October. But there will be big differences between nations. Some may open their borders as soon as a sufficient share of domestic population has been vaccinated. Others may open quarantine-free travel only to vaccinated individuals for the next several years.

The more governments cooperate and learn from each other’s successes, the quicker we can return to a world of unfettered travel. The livelihoods of tens of millions of people worldwide depend on it.

Volodymyr Bilotkach is an Associate Professor, Singapore Institute of Technology, and External Instructor with IATA Training. This article was originally published by The Conversation.