News
Airbus to cease A380 production

In presenting its 2018 financial report to analysts yesterday, Airbus announced it would cease deliveries of the A380 in 2021. The company explains its key customer for the aircraft, Dubai-based Emirates, has cut back its A380 orderbook by 39 aircraft, with 14 A380s remaining in the backlog yet to be delivered to the airline. 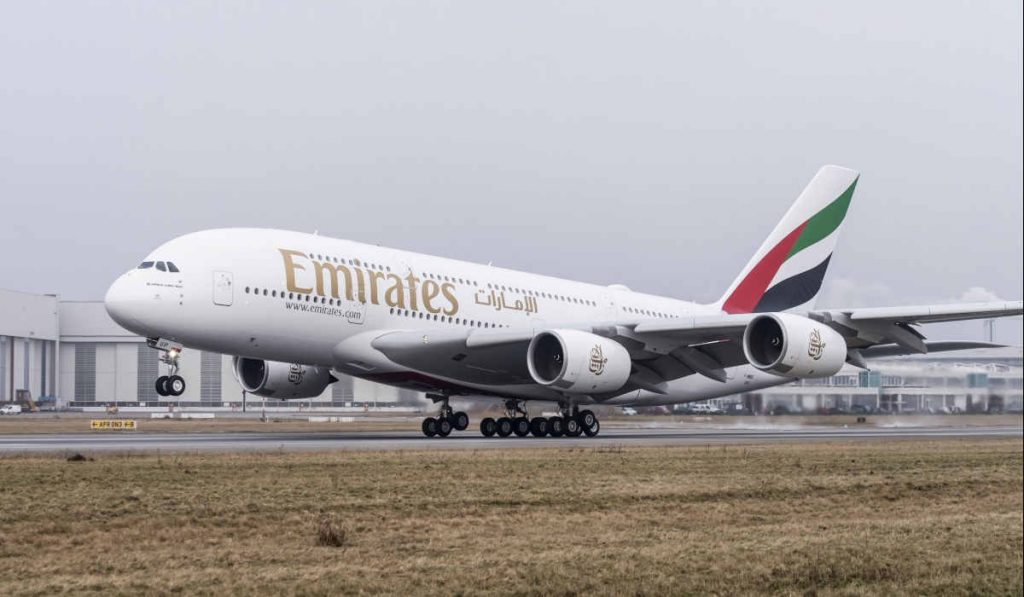 Airbus states its decision is a primarily a result of Emirates’ cutback but also the lack of A380 order backlog with other airlines. A report by CNN explains the A380 was developed at a cost of US$25 billion and that Airbus has delivered a total of 234 A380, well below its total production expectations. The A380 took to the skies in 2005.

The decision to cut the A380 could affect as many as 3,500 jobs at Airbus over the next three years, according to CNN, but during its conference call with analysts Airbus noted it expects a lot of internal movement into other continuing commercial aircraft programs. Airbus currently has a total order backlog of around 7,600 aircraft. This backlog includes 480 A220s, with that aircraft program being consolidated into Airbus as of July 1, 2018.

“We intend to ramp-up aircraft production even further,” said Tom Enders, CEO, Airbus. “However, due to the lack of airline demand we have to wind down production of the A380. This is largely reflected in the 2018.”

“In sum, Airbus [commercial aircraft] stands on a solid growth trajectory and our helicopter, defence and space businesses are also in good shape as the new management team under my successor Guillaume Faury gets ready to take over,” said Enders. Faury is expected to be confirmed as the company’s new CEO in mid-April during its annual general meeting.