News
At the Gate: Enhancing the aerospace engine

Quebec considers aerospace as important to its economy as the automotive sector is to Ontario and the reason why provincial cabinet minister Dominique Anglade recently unveiled the government’s new blueprint for development of the industry over the next decade. 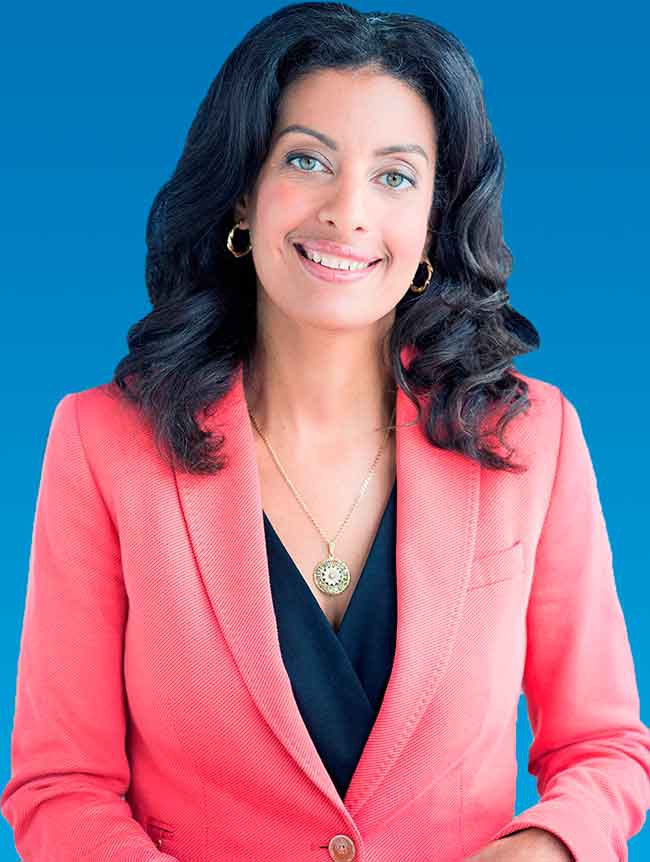 The province currently has only 10 companies that meet the definition of Tier 1 suppliers to the industry. Quebec considers aerospace as important to its economy

The aerospace industry in Quebec employs more than 40,000 highly-paid workers in a sector that’s a research leader, she recently told a meeting of the Montreal Council on Foreign Relations.

The government needed a new aerospace strategy because the industry has evolved significantly in the last decade, said Anglade, Minister of the Economy, Science and Innovation.

In addition to trying to attract more industry leaders to the province, Quebec will attempt to interest foreign suppliers and help small businesses here adapt, modernize and expand to take a bigger role in the aerospace supply chain, not just in Quebec but internationally. The province currently has only 10 companies that meet the definition of Tier 1 suppliers to the industry. Another 180 companies serve as subcontractors.

Anglade said there has been a lot of consolidation in the supply chain and smaller companies have been squeezed out of direct contact with the major manufacturers.

Quebec wants to help small companies muscle their way back in by getting larger.

It intends to boost spending on manpower training for the industry and efforts also will be made to bolster the security and defence sectors and to develop a growing category, drones.

Quebec pledged $500 million over five years for the aerospace industry in its last provincial budget and also agreed to invest US$1 billion in Bombardier’s C Series jet program. Anglade called it, “our responsibility to develop this kind of initiative,” as an example of Quebec creativity.

Quebec will also give $250 million in direct aid toward expanding and diversifying the province’s aerospace industry. Another $260 million will be offered in the form of loans and loan guarantees, which is expected to generate economic spinoffs of about $2.8 billion. An earlier government aerospace strategy dating back to 2006 pumped $700 million into the sector.

Jim Quick, president and CEO of the Aerospace Industries Association of Canada (AIAC), was ecstatic with the announcement.

“Quebec is home to the third-largest aerospace cluster in the world, and home to global industry leaders such as Bombardier, Pratt & Whitney Canada and more,” Quick said. “The aerospace activity that takes place in Quebec directly impacts the Canadian supply chain, and it helps to drive the many contributions that aerospace makes to our Canada’s economy, trade and innovation.”

About $9.5 million of the new government funding and a matching amount from the private sector will go towards supporting Aéro Montreal’s MACH FAB 4.0 initiative designed to strengthen the supply chain structure and companies involved in it by creating special collaboration among customers and suppliers.

It will support 50 small and medium-size companies (SMEs) in the sector in their transition towards more automated manufacturing methods.

For several years, the major aerospace players like Pratt & Whitney Canada, Bombardier and CAE, have simplified their supply chains by reducing the number of companies they deal with. They prefer dealing with Tier 1 suppliers who can offer integrated solutions and share in the financial risks of developing new products. In Quebec, most of the 190 players in the sector are too small to qualify. In order to increase that number, Quebec needs to attract more foreign companies to open manufacturing facilities in the province, said Anglade. About $150 million will be used to attract foreign Tier 1 companies, targeting major players like UTC Aerospace Systems, Rockwell Collins and Honeywell.

SMEs in Quebec’s aerospace sector are competing against companies in low-cost countries and must invest constantly to stay in the game.

Quebec will continue to come to their aid in this regard. It also wants SMEs to consolidate their operations like the recent acquisition by Sinters of America of Boucherville of DCM Aéronautique of Boisbriand with the financial support of Investissement Québec.

Quebec is also hoping to reap major economic spinoffs in value-added work from Ottawa’s planned purchase of $50 billion worth of military equipment, including search-and-rescue (SAR) aircraft, between now and 2020, which could be worth several billion dollars.

In 2014, the latest figure available, Quebec’s aerospace industry employed 41,750 workers, had annual sales of $13.8 billion and accounted for 12.8 per cent of Quebec’s total exports.