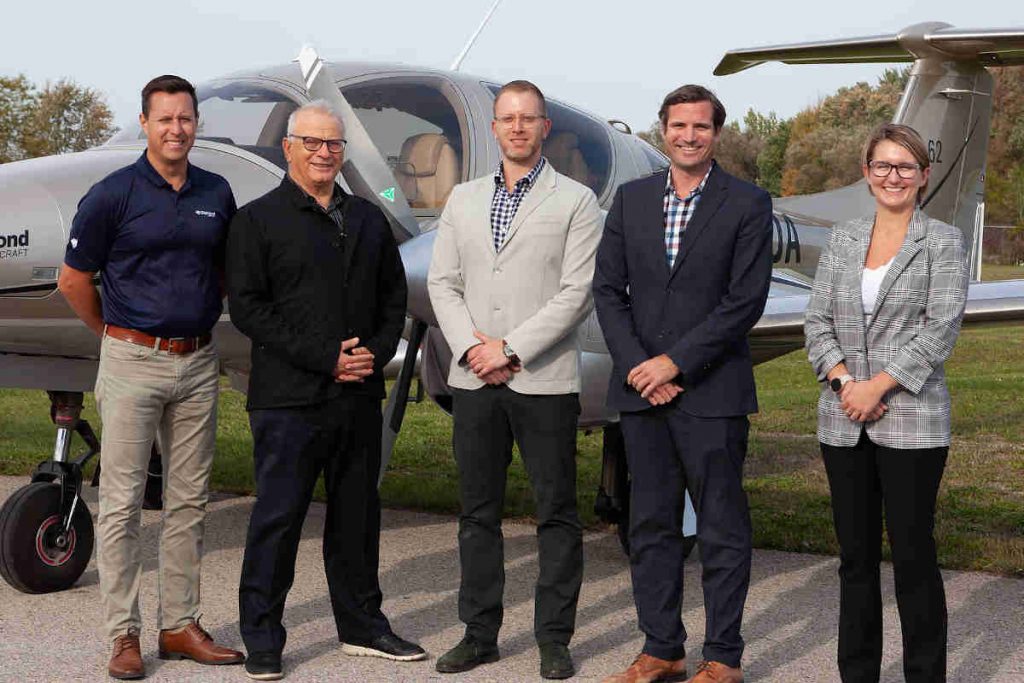 “The [Aviation Unlimited] team has a proven history of strong sales for Diamond in the Canadian market and we are certain they will represent our brand to the highest possible standard,” said Scott McFadzean, CEO of Diamond Aircraft Industries Inc. Parent company Diamond Aircraft is headquartered in Austria with two other primary facilities in London, Ontario, and China.

Aviation Unlimited has been directly affiliated with Diamond Aircraft since 2004. Under the 2020 renewed agreement, Aviation Unlimited becomes Canada’s exclusive Diamond dealer. These operations will be run through its main office at Oshawa Executive Airport.

“Diamond Aircraft and the team in London, Ontario, have always been close to our hearts,” said Isaac Capua, Vice President of Aviation Unlimited, “We’ve witnessed the growth of what was once a small aircraft manufacturer in the 90s into what today represents the highest quality product in the market.

“Diamond is unmatched in their product offerings. No other General Aviation manufacturer can offer the level of technology and sophistication to its customers, whether it be modern propulsion, exotic carbon fiber construction or industry leading safety record,” continued Capua. “To say we are excited to showcase – yet again – what this amazing Canadian company can do is an understatement.”