“It is an exciting time to be part of the innovation fabric for the defence and aerospace industries as Canada delivers its defence policy Strong, Secure and Engaged, and the Aerospace Industries Association of Canada publishes Vision 2025.” 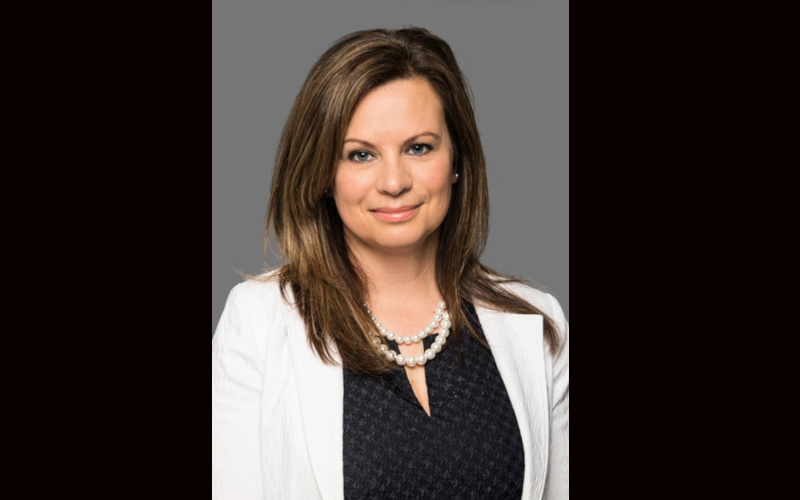 Back in April, Ben was named as interim chief executive of the operation with the pending retirement of Charles Bouchard, who led Lockheed Martin Canada for six years. Ben now assumes the leadership of a broad range of portfolio activities in Canada and serves as the corporation’s lead representative in Canada.

“Lorraine is a strategic thinker and business leader with extensive business experience working in the Canadian market,” said Edwards. “Originally employed with us in the late-90s in Kanata, ON, and Owego, NY, we were delighted when she returned to the corporation four years ago and have full confidence that she is the right person to lead Lockheed Martin’s strategy in Canada.”

Lockheed Martin Canada includes 1,000 employees spread across more than 10 facilities (located in Ottawa, Montreal, Halifax, Calgary and Victoria) and customer sites from coast-to-coast. The operation was recently selected as the prime contractor to deliver the design and systems integration for the Canadian Surface Combatant program. Its C-130 Hercules aircraft platform has been operated by the Royal Canadian Air Force for nearly 60 years and its Sikorsky division delivers commercial and military helicopters including the Royal Canadian Air Forces’ CH-148 Cyclone maritime helicopter.

“I am honoured and humbled to assume this leadership role and look forward to continuing to nurture positive relationships with our customers, partners, suppliers and academic leaders across our country,” said Ben. “It is an exciting time to be part of the innovation fabric for the defence and aerospace industries as Canada delivers its defence policy Strong, Secure and Engaged and the Aerospace Industries Association of Canada publishes Vision 2025: Beyond Our Imagination.”

Currently, Lockheed Martin has a supply chain of approximately 1,400 Canadian companies, including what it defines as 110 small- and medium-sized businesses, which have contributed to the development and production of the 5th generation F-35 Lightning II fighter jet – one of the contenders for Canada’s Future Fighter replacement program.

Born in Belfast, Ireland, and having immigrated first to Alabama before settling in Sault Ste. Marie, ON, Ben is a graduate of Laurentian University and the Canadian Forces National Security Studies program. Before joining Lockheed Martin in 2015, she served in a variety of business development and pursuit capture roles with Telus Corporation, Accenture and IBM. Prior to this, She worked for Lockheed Martin supporting business development in Owego, NY, and Kanata, ON.