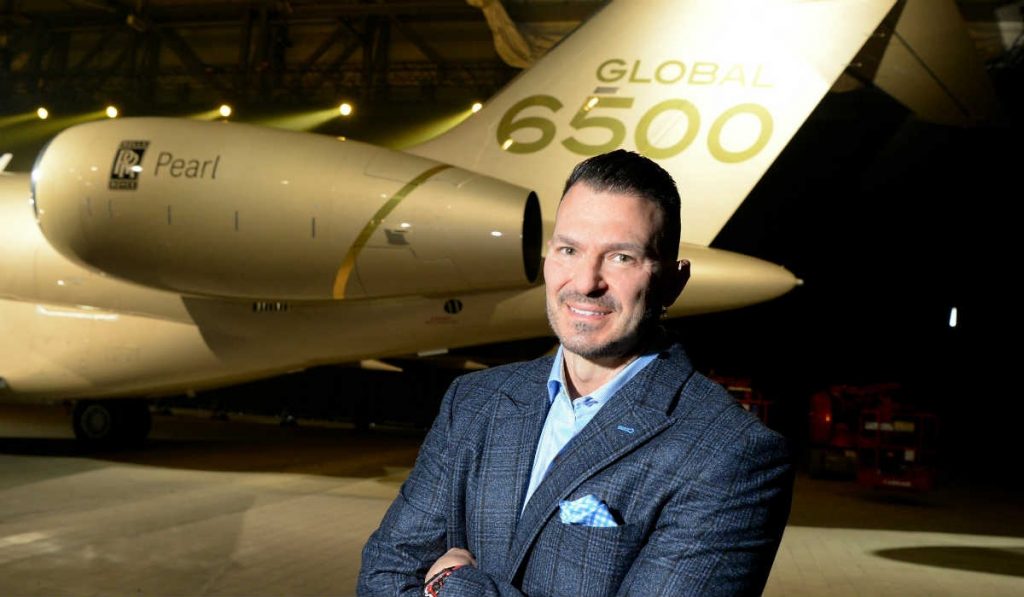 Bombardier Inc. on October 1 released a statement that it is eliminating the president role for Bombardier Aviation and that David Coleal is departing the company. Coleal had led the Montréal company’s business jet division since 2015, taking on the title as its president last year.

Bombardier states the move to remove the president role comes as it begins to streamline senior leadership for the transition to focus solely on business jets. The company completed its divestiture of commercial aviation assets in June 2020 with the sales of the CRJ Series program to Mitsubishi Heavy Industries Ltd., which followed Bombardier in February 2020 selling its remaining stake in the A220 Series joint venture to Airbus SE and the Government of Québec.

In mid-September 2020, Bombardier signed a definitive agreement with Alstom SA, and the Caisse de dépôt et placement du Québec, for the sale of its Transportation business to Alstom – expected to close in the first quarter of 2021. At the time of the Alstom agreement, Éric Martel, who became president and CEO of Bombardier Inc. in April 2020, noted, “Today’s announcement marks a significant milestone towards achieving our near-term priorities and repositioning Bombardier as a pure-play business jet company,”

Martel reiterated this position of Bombardier preparing for its business aviation future with the announcement of Coleal’s departure. “Our goal is to create a leaner, more agile and customer-centric company to better capture growth opportunities with our industry-leading business jet portfolio. This includes simplifying our corporate leadership structure,” he said, thanking Coleal for his contributions.

As head of Bombardier’s business jet division, Coleal most notably spearheaded the certification completion of the company’s new flagship Global 7500 aircraft, which entered service in September 2018. Coleal also oversaw the late-2019 certification completion of the Global 6500 and 5500 programs, among other key business aviation initiatives for Bombardier.