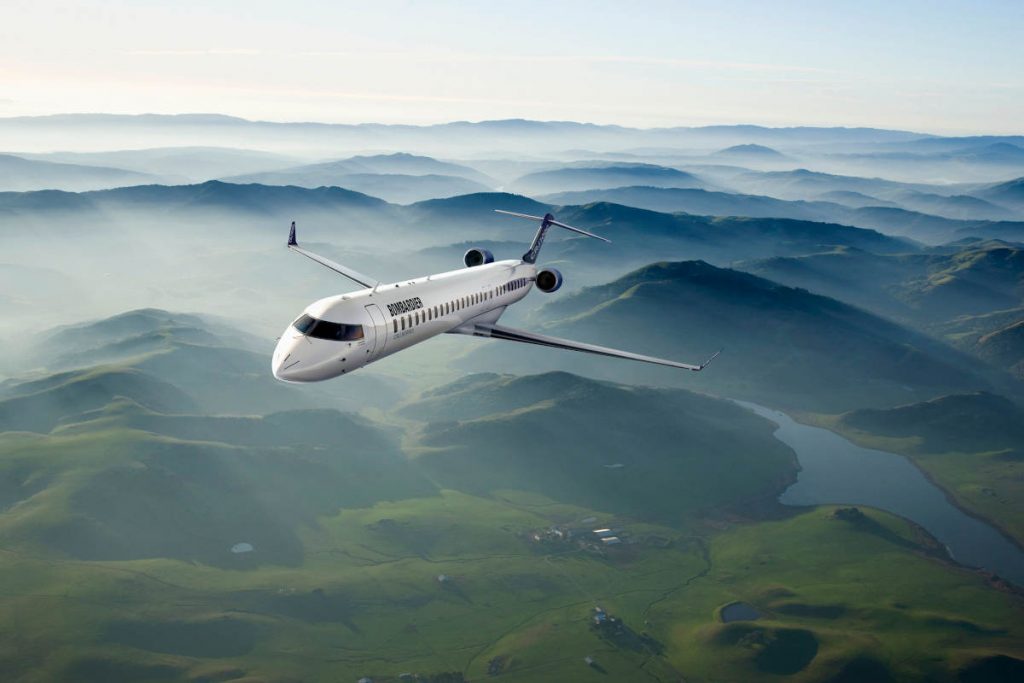 Bombardier on June 5 released a statement to confirm media reports that it is engaged in talks concerning Mitsubishi Heavy Industries purchasing the CRJ program.

Bombardier had previously stated it would explore strategic options for the CRJ Program, noting in its June 5 statement that this would naturally lead to discussions with potential counter-parties: “While Bombardier does not generally comment publicly on market speculation or rumors, in light of recent media reports, Bombardier believes it is prudent to advise stakeholders that it is in discussions with Mitsubishi Heavy Industries, Ltd. with respect to its CRJ Program. We will not further comment on the nature of the discussions.”

Bombardier in its June 5 statement also noted further review and analysis by management and approval by its board of directors are required before any agreement can be reached; and that there is no assurance any such discussions will ultimately lead to an agreement.

The initial CRJ concept was to stretch a build of the Challenger 600. The 50-seat CJR 100 and 200 were quickly adopted by regional airlines.

Today, Bombardier describes the CRJ program as the world’s most successful family of regional aircraft with more than 1,900 such regional jets in service at more than 120 operators in 90 countries. A CRJ Series aircraft now takes off or lands every five seconds.