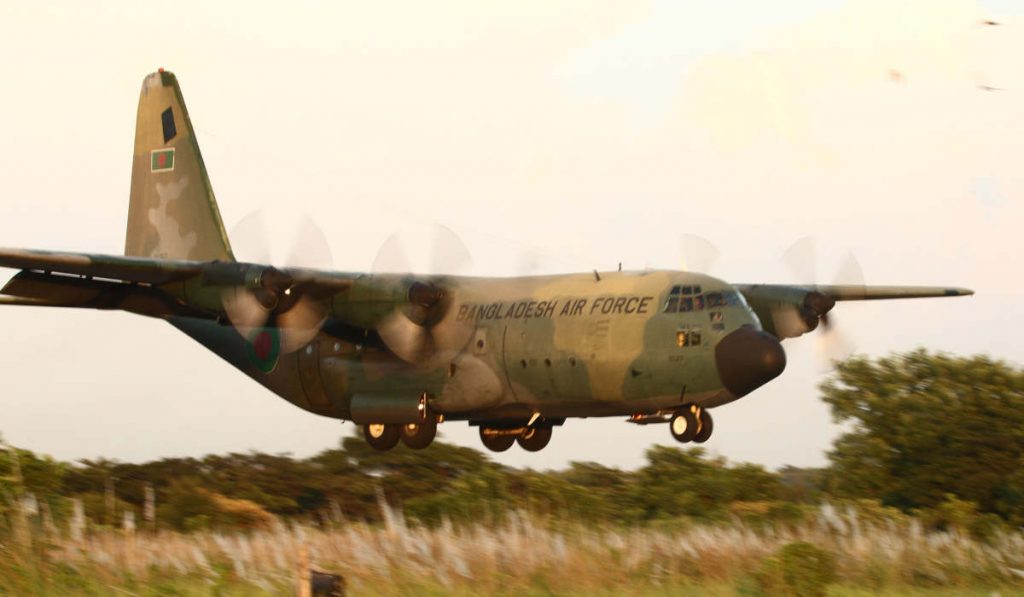 Cascade Aerospace of Abbotsford, British Columbia, won the publicly tendered contract to perform structural and special inspection (six yearly) and other maintenance work for one of the Bangladesh Air Force’s C-130B aircraft. This marks the first contract between Cascade and the Government of the People’s Republic of Bangladesh.

Beginning in fall of 2020, Cascade will perform the structural inspection, the special inspection, overhaul components and provide additional maintenance work in accordance with the Bangladesh Air Force’s (BAF) Maintenance Program. All work will be completed in Abbotsford.