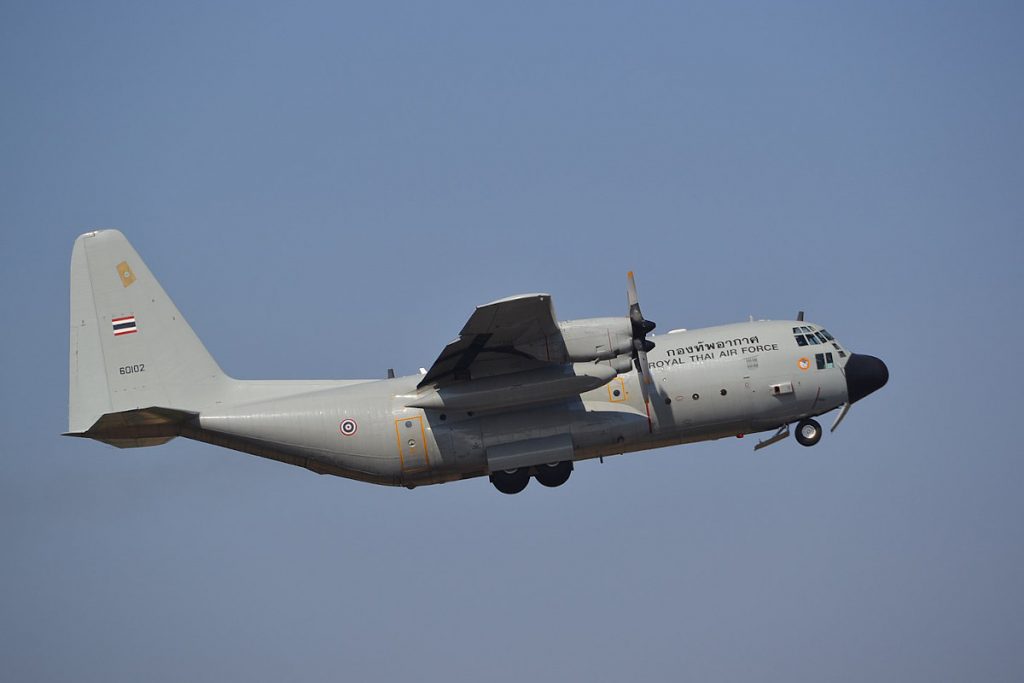 Cascade Aerospace, based in Abbotsford, BC, as an operating unit of IMP Aerospace & Defence, has partnered with Thai Aviation Industries to conduct and manage a Rainbow Fitting Replacement program on the Royal Thai Air Force’s C-130H Hercules aircraft.

As part of contract, Cascade explains it will complete the rainbow fitting replacement and also use this as an opportunity for knowledge transfer to Thai Aviation (TAI) to support its MRO capabilities.

All work will be completed in Thailand and the program is expected to start in April 2020 and end in February 2022. Cascade holds extensive experience in conducting C-130 rainbow fitting replacements. The company has previously completed more than 60 such replacements.