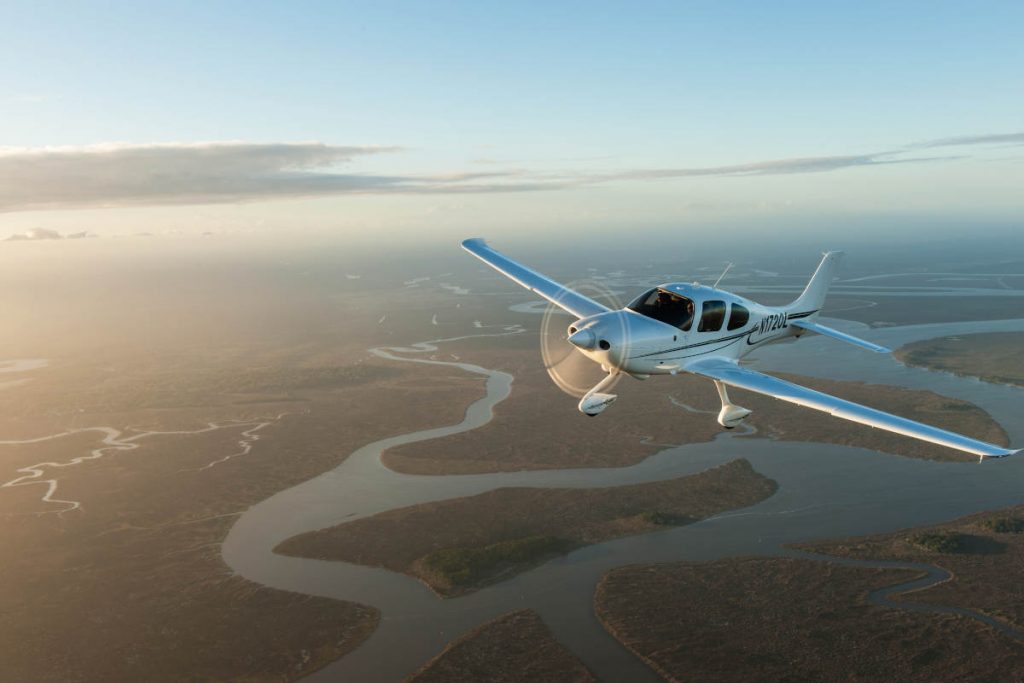 Additional enhancements to the TXi flight display include DFC90 autopilot compatibility in Cirrus SR20/SR22 aircraft models. When interfaced with an existing DFC90, both the G500 TXi and G600 TXi support mode annunciation and full bug synchronization on the primary flight display. For added redundancy in aircraft equipped with dual attitude and heading reference system (AHRS), the DFC90 can utilize both sources of AHRS data. In the unlikely event of an AHRS failure, pilots have the option of selecting which AHRS source to use, allowing the autopilot to remain fully functional.

GFC 500 autopilot support is expected for SR22/SR22T aircraft later this year (fourth quarter), which will include features such as Garmin’s Electronic Stability and Protection and descent vertical navigation.