Features Regulations Safety
On Final: Reflections on the regulator

Having concluded my first full calendar year as a lawyer within the aviation industry, one point stands vividly clear: the technical competency regulator of Canada’s aviation industry lacks the efficiency and responsiveness warranted by our country’s advanced state of civil aviation. 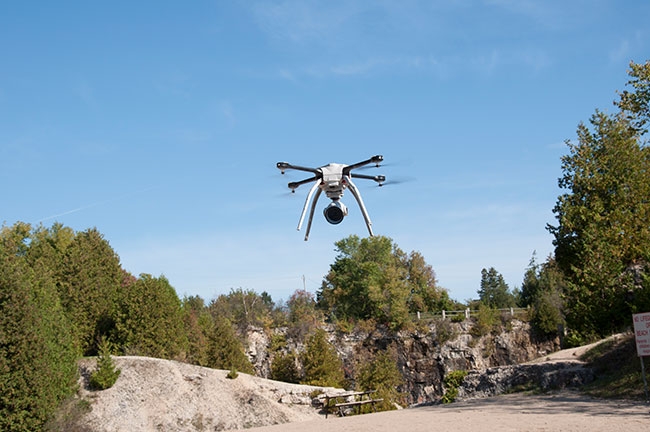 “So much of what we do with our military is dictated by events on the world stage.” Having concluded my first full calendar year as a lawyer within the aviation industry

I hope the reader appreciates that while I want to shine a light on the shortcomings of Transport Canada (TC) in this piece, I must also zealously guard the privacy of our clients.

No better example of this human resource shortage comes to mind than TC’s approach to the regulation of Unmanned Aerial Vehicles (UAV). The memories of the Canadian Regulator being heralded as a leader in the field of UAV regulation are fading quickly, especially after the FAA implemented basic targeted regulations in August 2016. Anecdotally, we are aware that while the United States Department of Transportation had more than 110 staff members devoted to this effort, while TC ostensibly only had two a few months ago!

This dynamic duo was responsible for developing and coordinating Canada’s response to this emerging sector. One of these two architects has now retired and the team, while expanded to eight, faces one impending retirement and two vacant positions.

Further still, the overall structuring of TC and varying regional interpretations of the Aeronautics Act undermine the efficacy of Canadian air operators. Overall, part of the problem appears to stem with TC’s regional silos and the fact that the two director generals (DGACs) have little direct authority to interfere with the decisions taken by a region, irrespective of any lack of reasonableness of the decision or the lack of expertise to make such decisions. Even if the DGACs had a supervisory role with respect to the regions, having two DGACs makes accountability, coordination, and clear leadership an elusive pursuit.

For example, in May 2016, a Maintenance Staff Instruction, which is a set of instructions to inspectors across the country and which forms the basis for the operating authorities of some Canadian AOC holders, was cancelled without consultation. When TC was queried about this cancellation, industry was advised that they were re-drafting the MSI. And in essence, those who continue to operate subject to this MSI are operating in a virtual regulatory void and being grand-fathered at the pleasure of TC.

The story gets worse. TC’s inexplicable and often sudden reinterpretations on matters of certification, or how operators obtain/maintain certain allowances, are damaging to the certainty which operators and manufacturers require to be able to deliver the services which Canadians need. We’ve for example seen reinterpretations relating to the reporting requirements for maintaining Time Between Overhaul (TBO) allowances which, pardon the pun, fly in the face of the prevailing practice among the operators of the engine type, as well as the policies of the manufacturer and its Designated Overhaul Facilities. In other words, without any technical justification, and on a sudden reinterpretation which had stood undisturbed for many years, an operator had some of its engines grounded because TC decided to halve its TBO allowance.

Whether the cause is one of leadership and structure, make-work policy reinterpretations, or actual or union-manufactured labour shortages, TC needs to come to terms with the efficient and responsiveness demanded of it by Canada’s civil aviation players.

I guess at the end of all of this, one really appreciates the fortitude and resilience of the men and women who deal with these regulatory impediments day in and day out. But for their love of aviation, I doubt much could get done through layers of red-tape and doublespeak which are so abundantly on offer by the regulator. Perhaps the recent federal budget, which earmarked $76.7 million over five years for updating regulations, certifications and standards, will allow TC to begin to meet the changing needs of our industry.

Ehsan Monfared is an aviation lawyer with Clark and Company in Toronto and a trained commercial pilot.


Related
On Final: A level of uncertainty
On Final: Fatigue: creating a bigger problem
On Final: Heading toward a common goal
On Final: Establishing a sea change