French industrialist Serge Dassault died in Paris on Monday aged 93. Described as the fifth richest person in France by Challenges magazine, Serge Dassault at the time of his passing continued to chair Dassault Group, which controls Dassault Aviation, builder of the Falcon family of jets, Rafale warplanes and military drones. The group also controls Le Figaro newspaper and holds major stakes in Dassault Systemes and Thales. The son of Madeleine Minklès and Marcel Dassault, who founded the company, Serge Dassault was born in Paris in 1925. He had married Nicole Raffel in 1951 and was the father of four children. 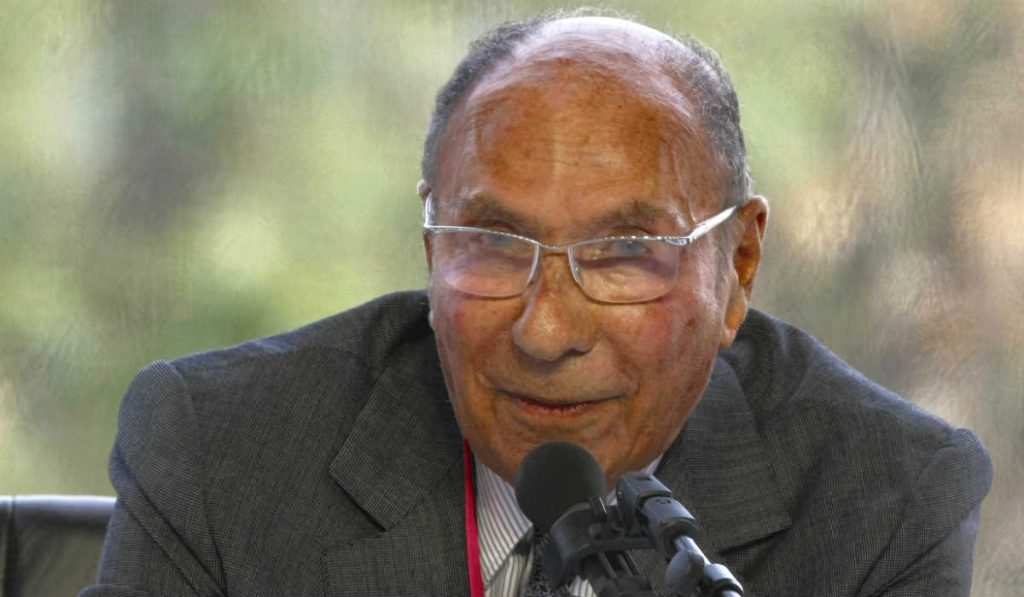 “Serge Dassault has devoted his life to aeronautics and the French industry. He has defended with passion and determination Dassault Aviation and its employees, with the sole ambition of long-term viability of the French wings,” said Eric Trappier, chairman and CEO of Dassault Aviation.

In describing his life, Dassault Aviation explains Serge Dassault’s adult life began dramatically when, in early 1944, he was imprisoned by the Gestapo with his parents and his brother at Montluc near Lyon, and then at Drancy, from where prisoners were shipped to the death camps. The company continues to explain the Nazis thought they could thus force his father, Marcel Dassault, to place his aircraft designer skills at the service of the Third Reich, but he refused and was deported to Buchenwald in August 1944, from where he returned in May 1945. From this experience, the company explains Serge Dassault has always kept an attention to the human person, and to national sovereignty.

After graduating from the École Polytechnique and the École Nationale Supérieure de l’Aéronautique, Serge Dassault joined the design office at Générale Aéronautique Marcel Dassault in 1951. He became manager of the flight test department in 1955 and, as such, developed a large number of military aircraft (Super Mystère B2, Étendard, Mirage III and Mirage IV). Then, appointed Head of Export, he led the negotiations that resulted in the sale of Mirage III aircraft to Switzerland and Australia. Serge Dassault also launched the Mystère 20 (now Falcon jet) sales campaign in the United States.

Under his leadership, Dassault Aviation developed innovative aircraft such as the modernized Super-Étendard, the Mirage 2000-5, the Mirage 2000D and Rafale for combat aircraft; and the Falcon 2000, the Falcon 900EX, the Falcon 50EX, the Falcon900C and multi-mission Falcons within the Falcon family of business jets. The company explains these programs ensured the development of significant expansion, such as the export of the Rafale fighter, the first European combat drone demonstrator nEUROn, as well as the widening of Dassult’s range of Falcon business jets with the introduction of the 7X, the 8X and now, the 6X.

Serge Dassault has been awarded the aeronautics medal and is a grand officier of the Legion of Honor. He served as a Chief Armaments Engineer (reserve corps), a graduate of the Centre de perfectionnement des affaires business school and a former auditor of the public administrative establishment Institut des Hautes Études de Défense Nationale (IHEDN). In 1982, at the request of the shareholders, Électronique Marcel Dassault became Électronique Serge Dassault, until 1998, when the company merged with Thomson-CSF.