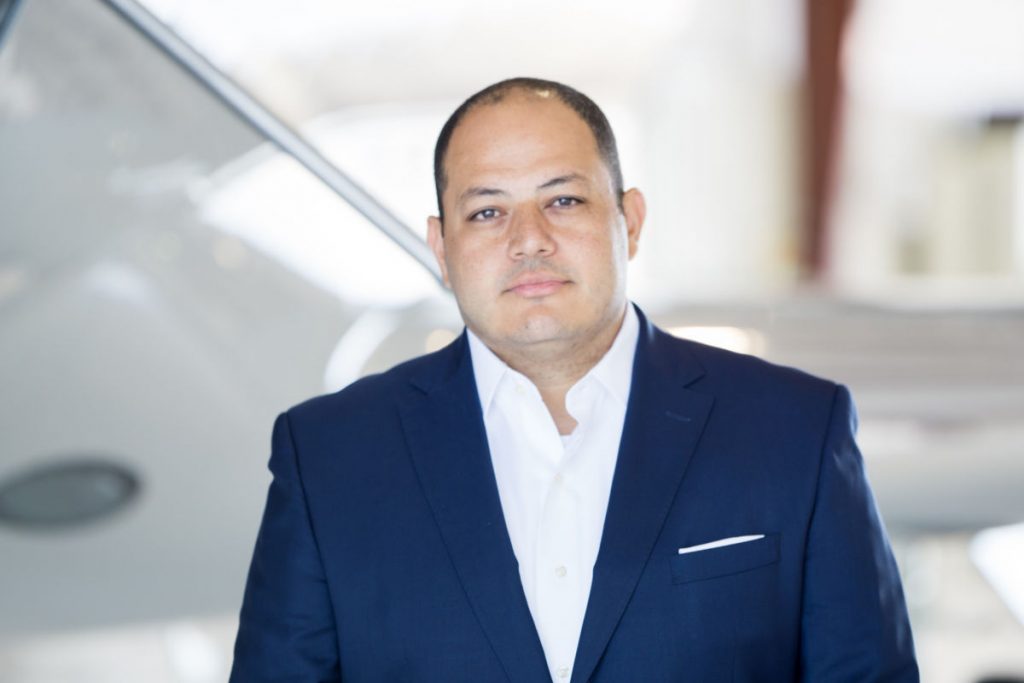 Ramy Sidhom has been appointed as president of aviation finance for PNC Bank, North America, which is one of the continent’s leading aircraft lenders. The operation has funded more than US$3 billion in aircraft loans and leases over the past five years, spanning all cabin sizes.

Sidhom most recently served as COO for PNC Equipment Finance. During that time, he managed and led various departments and, according to PNC, was instrumental in growing its Equipment Finance business and digital strategies. In this role, Sidhom also focused on new growth initiatives, and providing risk and governance oversight.

Sidhom joined PNC in 2008, where he has held various leadership roles in broker-dealer, risk and equipment finance. Prior to PNC, he worked for Bank of New York Mellon for 11 years in Treasury Management, Finance and Asset Management/Custody. Sidhom holds a bachelor’s master’s degree in business administration from Robert Morris University.

PNC Aviation Finance has a portfolio of more than 500 aircraft and offers financing programs for aircraft owners, including high-net-worth individuals, entrepreneurs and Fortune 500 companies.