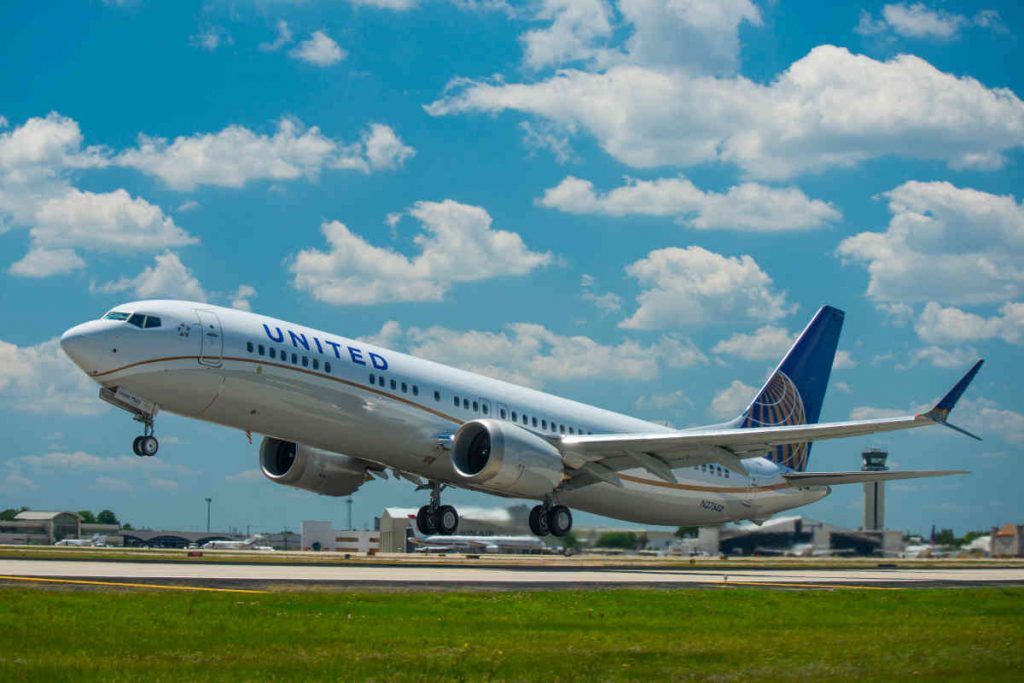 United Airlines reduced its quarterly loss to US$434 million and posted surprisingly strong revenue as U.S. vacation travel picked up.

In reporting second-quarter results Tuesday, the Chicago-based airline said it expects to earn a pretax profit in the remaining two quarters of the year. That would break a string of six-straight money-losing quarters since the pandemic began to crush air travel.

“Our airline has reached a meaningful turning point: We’re expecting to be back to making a profit once again,” CEO Scott Kirby said in a prepared statement.

However, United is trailing key rivals as the airlines claw to get back to profitability. In April, Southwest was the first U.S. airline to report a profit since the pandemic hit, and Delta followed last week – in both cases, profits were possible only because airlines have received US$54 billion from taxpayers.

United said it can become profitable this year without more government money. Wall Street expects losses in both the third and fourth quarters.

United’s shares rose 6.6% in regular trading Tuesday as travel stocks rebounded from large losses on Monday. In extended trading after the results were released, the shares slipped about 1%.

More than 2 million people a day have boarded planes in the U.S. this month, nearly the double the number that were flying back in March.

The recovery, however, is very fragile. Travel is still down 20% from pre-pandemic July 2019. High-fare corporate and international flyers, who contribute an oversized portion of United’s revenue, are still mostly absent, although United said both are improving faster than expected. United filled 83% of seats on domestic flights but only 53% on international ones.

United recently told investors about plans to build its U.S. operation, “but the company is still dependent on international routes to make a full profit recovery,” said Peter McNally, an analyst with Third Bridge Group in New York.

United’s second-quarter loss would have been far worse – US$1.3 billion – without more than $1 billion in federal pandemic aid, which was partly offset by one-time charges. The airline was also hit by higher expenses for jet fuel.

Still, the loss was much smaller than the US$1.63 billion United lost a year earlier and the $1.36 billion loss it suffered in the first quarter of this year.

Excluding the federal payroll aid and other items, Chicago-based United Airlines Holdings Inc. said its adjusted loss worked out to $3.91 per share. That was slightly better than the $4.01 per share loss forecast by analysts in a FactSet survey.

Revenue rose from a year ago to US$5.47 billion, beating Wall Street’s prediction of US$5.34 billion.

The company declined to make executives available to discuss the results. It scheduled a call with analysts and reporters for Wednesday.

In the April-June period, United operated barely more than half the schedule it offered in the same three months of 2019, but it plans to add flights in the third quarter and run 74% of its pre-pandemic operation.

Last month, United signalled its confidence in the recovery by placing its largest-ever order for new jets – 270 from Boeing and Airbus – to replace aging planes and allow for growth after the pandemic.