“It is no accident that the first transatlantic flight on the Dreamliner is to our largest international market, from our largest hub and home in Calgary.” 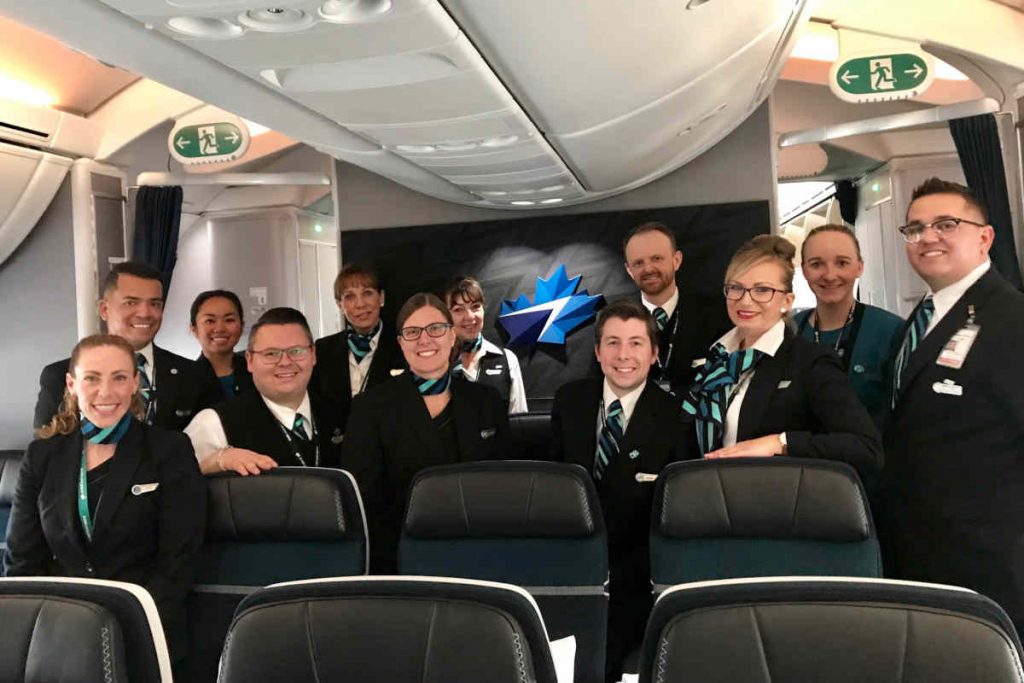 WestJet on April 29 launched its new 787-9 Dreamliner with a sold-out flight, WS1, between its home base in Calgary and London, Gatwick. The return flight, WS2, departed London at 1 pm local time on Monday.

“Today is a fantastic day for WestJet as we take this important step in our journey to become a full-service global network airline,” said Arved von zur Muehlen, COO, WestJet. “The London market has quickly become an important one for us with service from six cities across Canada. It is no accident that the first transatlantic flight on the Dreamliner is to our largest international market, from our largest hub and home in Calgary.”

Tail 901, WestJet’s first Dreamliner to enter service is named after the company’s founder and chairman, Clive Beddoe, who was on the inaugural flight. “Today is an emotional experience that I am delighted to share with my family, 320 WestJet guests and our fantastic flight crew,” said Beddoe. “We are pleased to see significant demand for our business and premium cabins as we provide travellers with conveniently-timed flights along with our signature brand of Canadian care.”

Hal Eagletail of the Tsuut’ina National, members of Treaty 7 of Southern Alberta, Keith Henry, president and CEO of the Indigenous Tourism Association of Canada, along with David Goldstein, president and CEO of Destination Canada, were on board the inaugural flight to help promote one of the fastest growing sectors of the Canadian tourism industry, Indigenous tourism.

“Being a part of this inaugural Dreamliner flight with WestJet provides a fantastic opportunity for us to raise awareness across the UK and rest of Europe of the powerful Indigenous experiences waiting to be explored across Canada,” said Henry. “Our research shows that a third of international visitors to Canada are requesting ways to experience Indigenous culture. WestJet is literally opening up new airways for us into these important markets.” 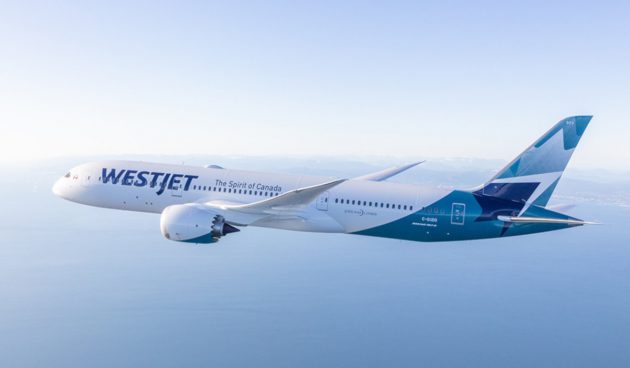 WestJet launched its first flight from Gatwick approximately three years ago. “WestJet’s presence at Gatwick continues to grow, and it’s very exciting for us to be supporting the airline as it moves into this important new era,” said Guy Stephenson, Gatwick Airport CCO. “The launch of the 787 Dreamliner will offer around 24,000 more Gatwick-Calgary seats per year on the same number of aircraft.”

On May 17, WestJet will launch its inaugural direct Dreamliner flight between Calgary to Paris, while its other new transatlantic service between Calgary and Dublin set to begin on June 1. WestJet is Calgary’s largest airline, and by June 2019, will offer flights to 68 non-stop destinations with over 1,000 flights per week from YYC.

“As this first Boeing 787 Dreamliner takes flight for London-Gatwick, WestJet embarks on a new era of international service for the airline,” said Bob Sartor, president and CEO, Calgary Airport Authority. “We’re proud that WestJet’s story took off at YYC, and we’re here to support the airline going forward as more destinations are added.”