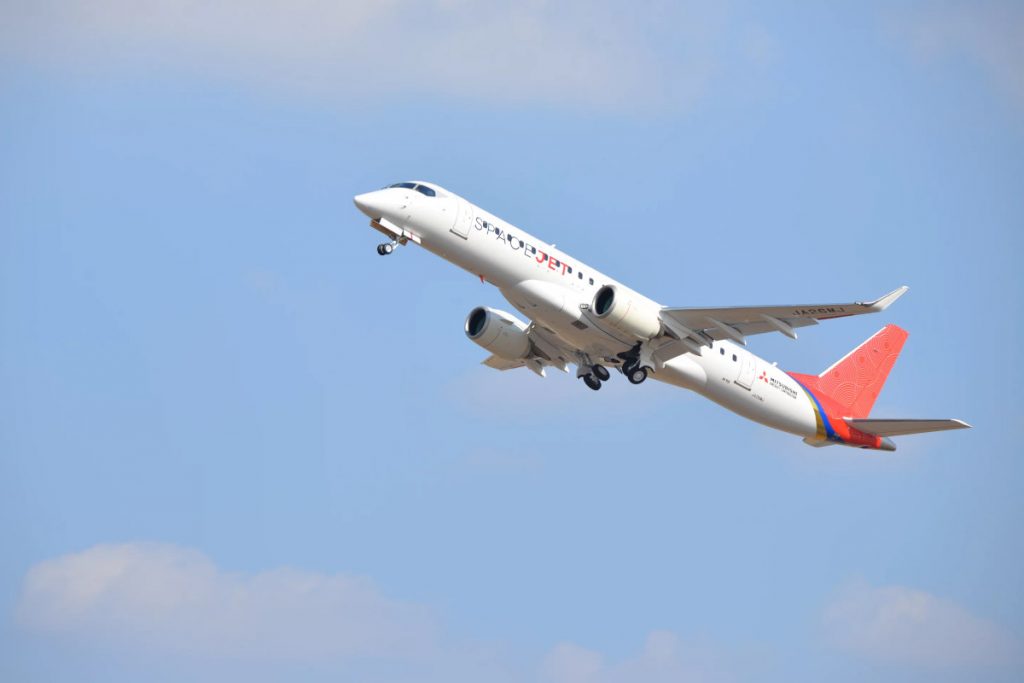 Mitsubishi Aircraft on June 15 announced a new operational plan in response to the impact of COVID-19 on aviation and the global economy.

Citing a company source, the Japan Times reported on Monday, that as part of its restructuring, the aircraft-making subsidiary of Mitsubishi Heavy Industries Ltd. will cut more than half of its 2,000 workforce and close all of its overseas bases except for the company’s flight test site in the state of Washington.

In its statement about the new operational plan, Mitsubishi Aircraft noted it will prioritize obtaining type certification for the SpaceJet M90. Mitsubishi Aircraft explained, that in its current fiscal year, the company will focus on improving the current design at the aircraft-level, and validating data earned by more than 3,900 hours of flight testing.

With regard to aircraft design and type certification, Yasuhiko Kawaguchi, who has 35 years of design experience at MHI and Mitsubishi Aircraft and played a central role in flight tests in the United States, will be the executive chief engineer.

The company noted these moves will contribute to the development of the SpaceJet M90 as Japan’s first commercial jet. Earlier this year, Mitsubishi Aircraft suspended development studies on a shorter SpaceJet variant, the M100.