“The Mitsubishi SpaceJet family represents our plan to redefine the business of regional air travel.” 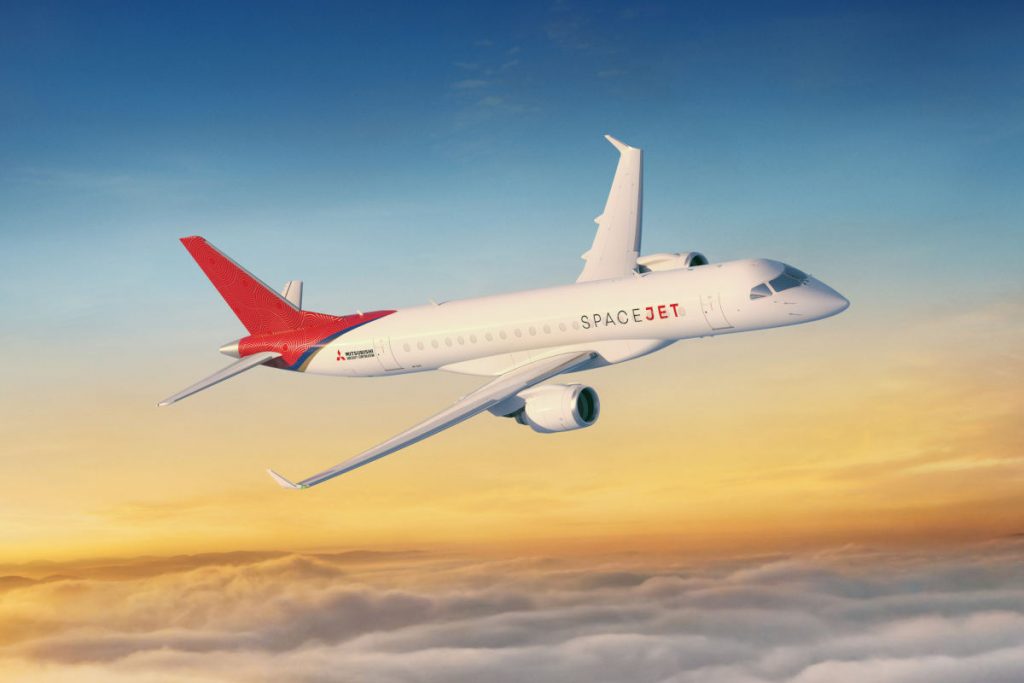 The Mitsubishi SpaceJet family of aircraft, powered by Pratt & Whitney GTF engines, includes the SpaceJet M90 (previously known by the developmental designation of MRJ90, which was a clean-sheet design) and the company today also introduced a new member of the family, the SpaceJet M100.

“The Mitsubishi SpaceJet family represents our plan to redefine the business of regional air travel,” said Hisakazu Mizutani, president, Mitsubishi Aircraft. “This is a commercial segment where we see great opportunity.”

The SpaceJet M100, according to Mitsubishi, will have the lowest operating costs of any aircraft in its class, as well as the widest and tallest cabin in its class, the roomiest economy seat and the most overhead bin capacity – one roller bag per passenger, eliminating the need for gate-check. 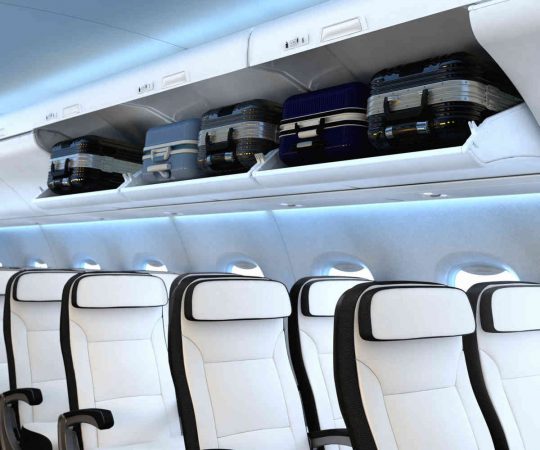 Having evolved from a concept study for the now retired MRJ70 designation, Mitsubishi explains the SpaceJet M100 is well matched to the United States and global markets alike. In the U.S. market, the aircraft is optimized to be scope clause compliant in the 65-76 seat, three-class cabin configuration. It can also be configured for other global market needs of up to 88 seats, single class.

Planning to deliver the SpaceJet M90 in 2020, Mitsubishi Aircraft has begun type certification flight testing in Moses Lake, Washington, with both the Japan Civil Aviation Bureau (JCAB) and the Federal Aviation Administration (FAA). On May 10, the company opened a new U.S. headquarters in Renton, Washington.

“The regional market is an attractive one, full of untapped growth potential,” said Alex Bellamy, chief development officer, Mitsubishi Aircraft. “Millions of people around the world rely on regional air travel to get to where they need to go. There is no reason that their experience as passengers should not be as good as or better than on a mainline flight.”