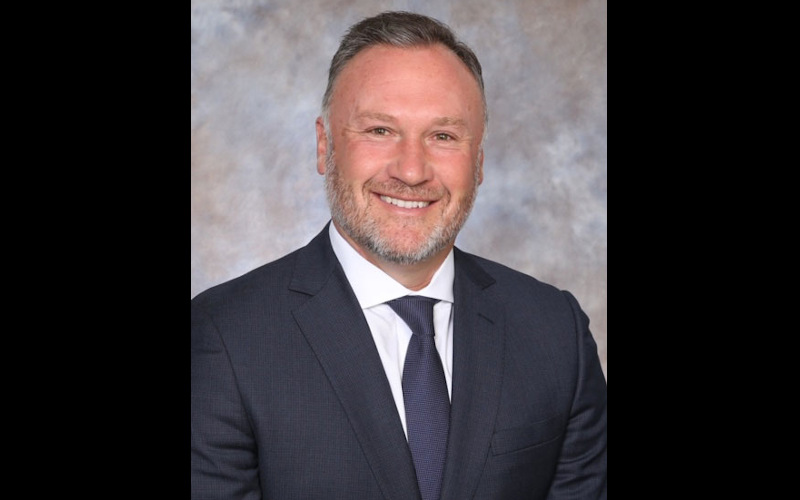 Benjamin Murray succeeds Emlyn David as CEO of Skyservice, a move that was first announced in October 2020. David, who remains as a significant owner of the company alongside InstarAGF Asset Management Inc., will continue to provide guidance to the company as vice chair of its board of directors.

“I am grateful to Emlyn and the entire Skyservice team for their warm welcome and the opportunity to partner together in accelerating our company’s growth and industry leadership,” said Murray. “Together, we will harness our strengths and exceptional brand to continue to succeed, build our platform and deliver service excellence.”

Murray in November 2020 joined Skyservice as president and chief operating officer. He has more than 20 years of experience in business aviation throughout North America, including executive roles with NetJets Inc., described as the largest private aviation company in the world. Murray served as president and CEO of NetJets subsidiary Executive Jet Management, where he doubled revenue in less than two years.

“Over the past four months, Ben and I have collaborated closely on this transition, which positions the company for a bright future,” said David. “I am thrilled to continue working with Ben and the Board to expand Skyservice’s footprint, including in the United States, and to work with InstarAGF on other new initiatives.”

Murray also served with Landmark Aviation as president, aircraft Management and charter, building the enterprise into the second-largest aircraft management company in the United States. Prior to joining Skyservice in November, Murray was founder and managing member of North Star Solutions LLC, a corporate aviation consulting company.

“On behalf of the board, I thank Emlyn for his contributions to Skyservice, including directing the company’s growth over the past 14 years and his instrumental role in building Canada’s first top tier business aviation centre at Toronto’s Pearson International Airport,” said Gregory J. Smith, president and Chief Executive Officer of InstarAGF. “We are delighted that Emlyn will be continue to serve as an advisor to Skyservice and the board on the company’s expansion plans and business strategy.”