Avfuel Corporation’s commercial fuel division experienced unprecedented growth over the past six months. Led by an invigorated team of Avfuel veterans together with several new, high-profile sales executives, the company has taken an aggressive international approach, adding 253 fueling supply points in 42 countries, all outside of North America. 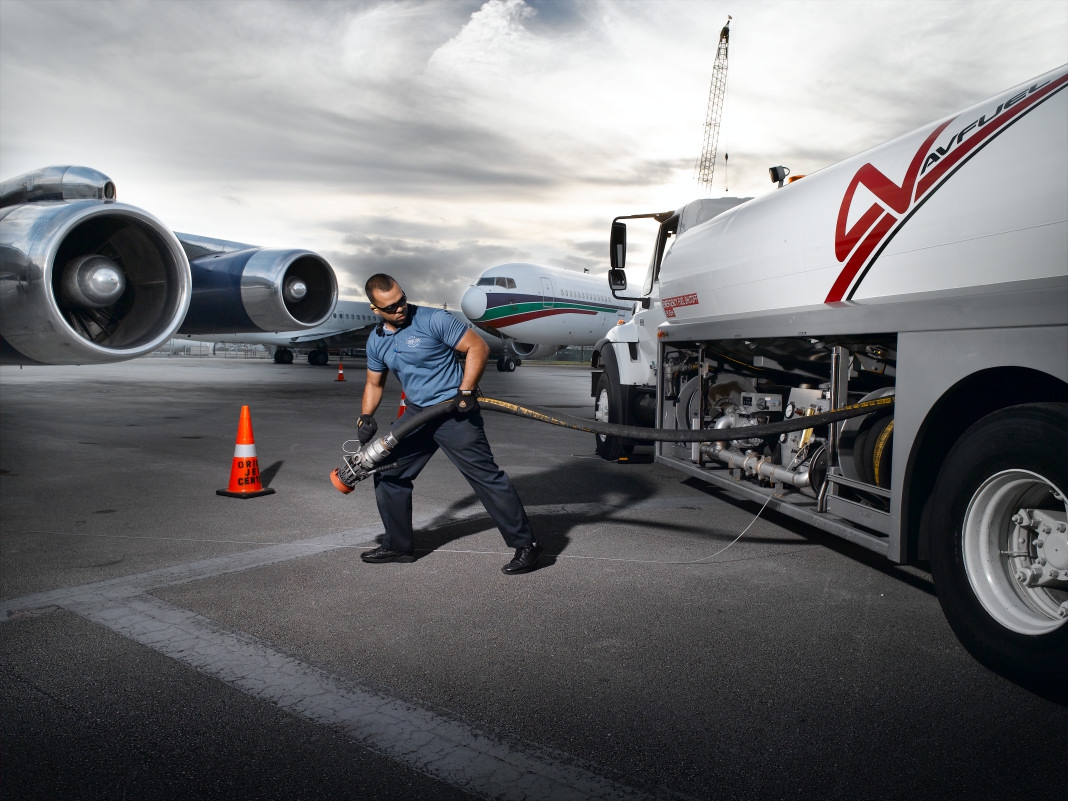 “The international expansion of our commercial fuel division happened almost organically – it was a natural next step,” said Avfuel vice president of sales, Joel Hirst. “Avfuel has experienced quite a bit of success with our other business lines in international markets, and the groundwork was already in place. We’re thrilled with how quickly we’ve been able to grow this division.”

Several new roles have been created to support and facilitate Avfuel’s growing international profile. The commercial fuel division benefits from the expertise of aviation fuel industry veterans Neal Betchley and Judy Anderson. As regional sales director, Betchley is based in London with a focus on Europe, Asia, and the Middle East, while Anderson, regional sales manager, is based in Long Beach, California, with a focus on South America, Canada and Mexico.

“Neil and Judy are results-oriented executives with experience in managing large global operations,” Hirst said. “They’re well-known and highly respected within our industry, and we’re thrilled that they’re putting their knowledge and drive to work for Avfuel.”

Avplan Trip Support has also had a successful year so far, significantly increasing business over the first quarter of 2015 and tracking to double that increase over quarter two. Avplan operates with a unique structure allowing for flexible levels of service customized to client needs, as well as shared accountability among staff. The flight support company recently expanded its ranks with the addition of Kerry Borrosso, who brings 18 years of industry experience, mainly in customer-facing roles, to the team. Borrosso works directly with flight departments on strategic fuel procurement throughout the Avfuel network.

“Many of our clients fly complicated international trips, and fuel procurement, particularly at prices that the customer considers advantageous, can be complex,” said Russ Standefer, Vice President, Avplan Trip Support. “Kerry’s thorough understanding of the international fuel landscape, knowledge of the Avfuel network, and incredible attitude and genuine desire to help our clients succeed are assets to any operation.”