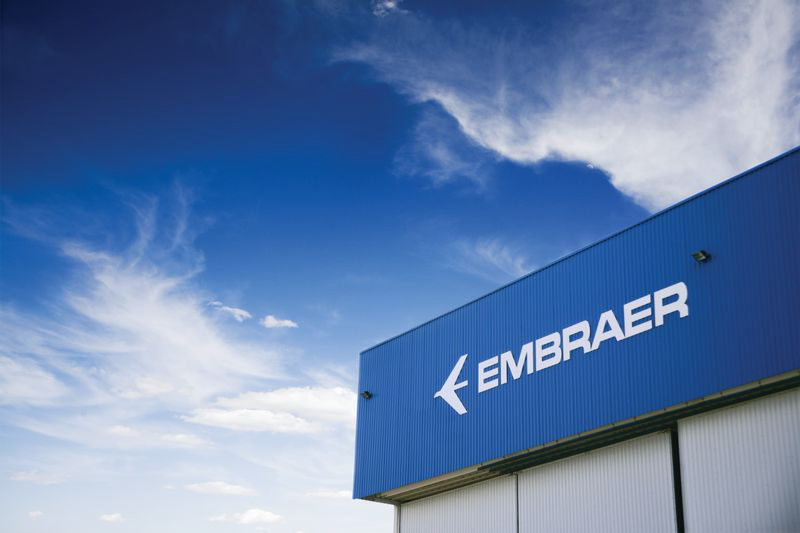 Embraer, following its receipt of Boeing’s notice of termination of a Master Transaction Agreement (MTA) to create a joint venture between the two companies called Boeing Brasil Commercial, Embraer released a statement it believes strongly that Boeing has wrongfully terminated the deal.

Embraer states Boeing has manufactured false claims as a pretext to seek to avoid its commitments to close the transaction and pay Embraer the US$4.2 billion purchase price. When the joint-venture concerning the two company’s commercial aviation interests was formalized, the agreement valued 100 per cent of Embraer’s commercial aircraft operations at US$4.2 billion.

Boeing was to hold an 80 per cent ownership stake in the commercial portion of the joint venture and Embraer would own the remaining 20 per cent. A second joint agreement between the two companies, concerning the C-390 Millennium airlift aircraft, in which Embraer would own a 51 per cent and Boeing 49 per cent, was also terminated by Boeing on April 24, 2020.

The statement released by Embraer on April 25, following the termination notification, states, “We believe Boeing has engaged in a systematic pattern of delay and repeated violations of the MTA, because of its unwillingness to complete the transaction in light of its own financial condition and 737 MAX and other business and reputational problems.”

Embraer continues to state it believes it is in full compliance with its obligations under the MTA and that it has satisfied all conditions required to be accomplished by April 24, 2020. Embraer the April 25 statement notes it will pursue all remedies against Boeing for the damages incurred by Embraer as a result of Boeing’s wrongful termination and violation of the MTA.